Examine the depiction of racism and the color line in film, and what that teaches us about whiteness.

Hollywood has tried tackling race, segregation, and the color line in America since the earliest days of cinema. Since the first film adaptation of Uncle Tom's Cabin (1903), films about racism have highlighted how white progressives think about race. In this session, Randa Tawil will lead a discussion on the depiction of racism and the color line in film, and what that teaches us about whiteness. The class will focus on Green Book (2018), with analysis of Imitation of Life (1959), In the Heat of the Night (1967), and Dangerous Minds (1995)

CLASS WORKLOAD:
Student in this class will be expected to have seen Green Book (Peter Farrelly, 2018) in advance of the class. It is also recommended to have a familiarity or recent viewing of Imitation of Life (Douglas Sirk, 1959), In the Heat of the Night (Norman Jewison, 1967), and Dangerous Minds (John N. Smith, 1995). There may be supplemental readings shared in advance of the class, but beyond viewing the film(s) and participating in the class conversation, there are no additional pre-requisites. 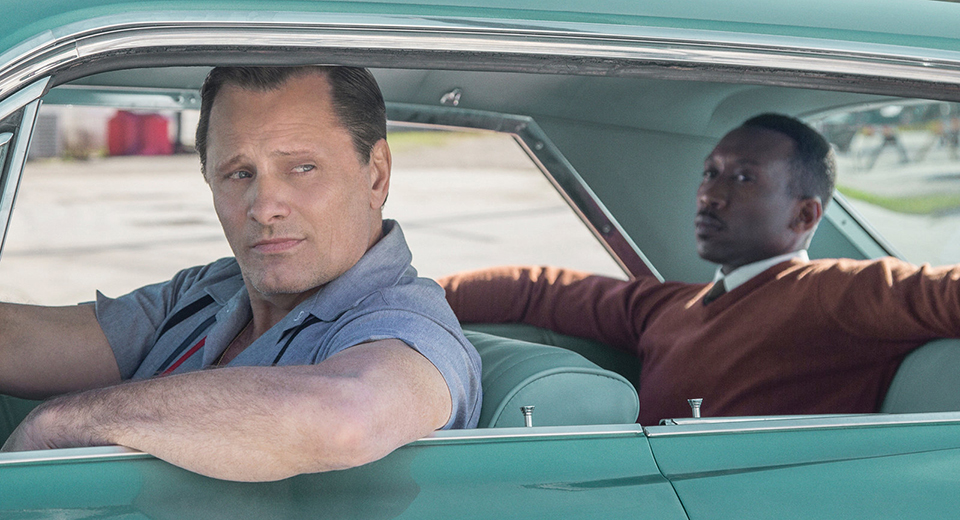 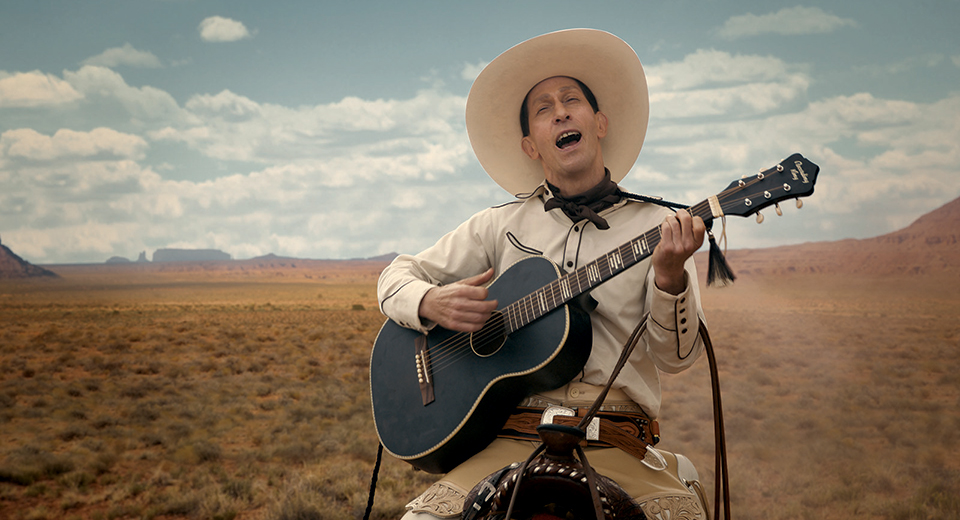 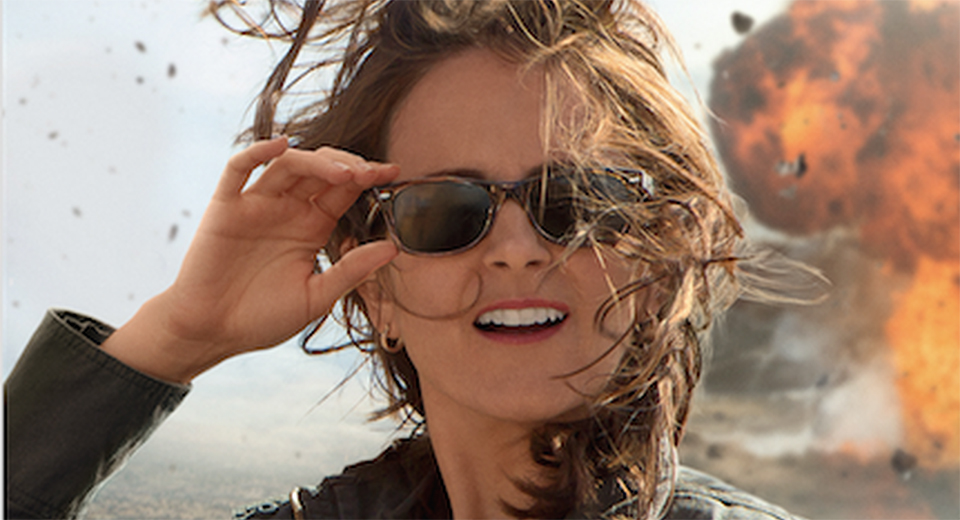