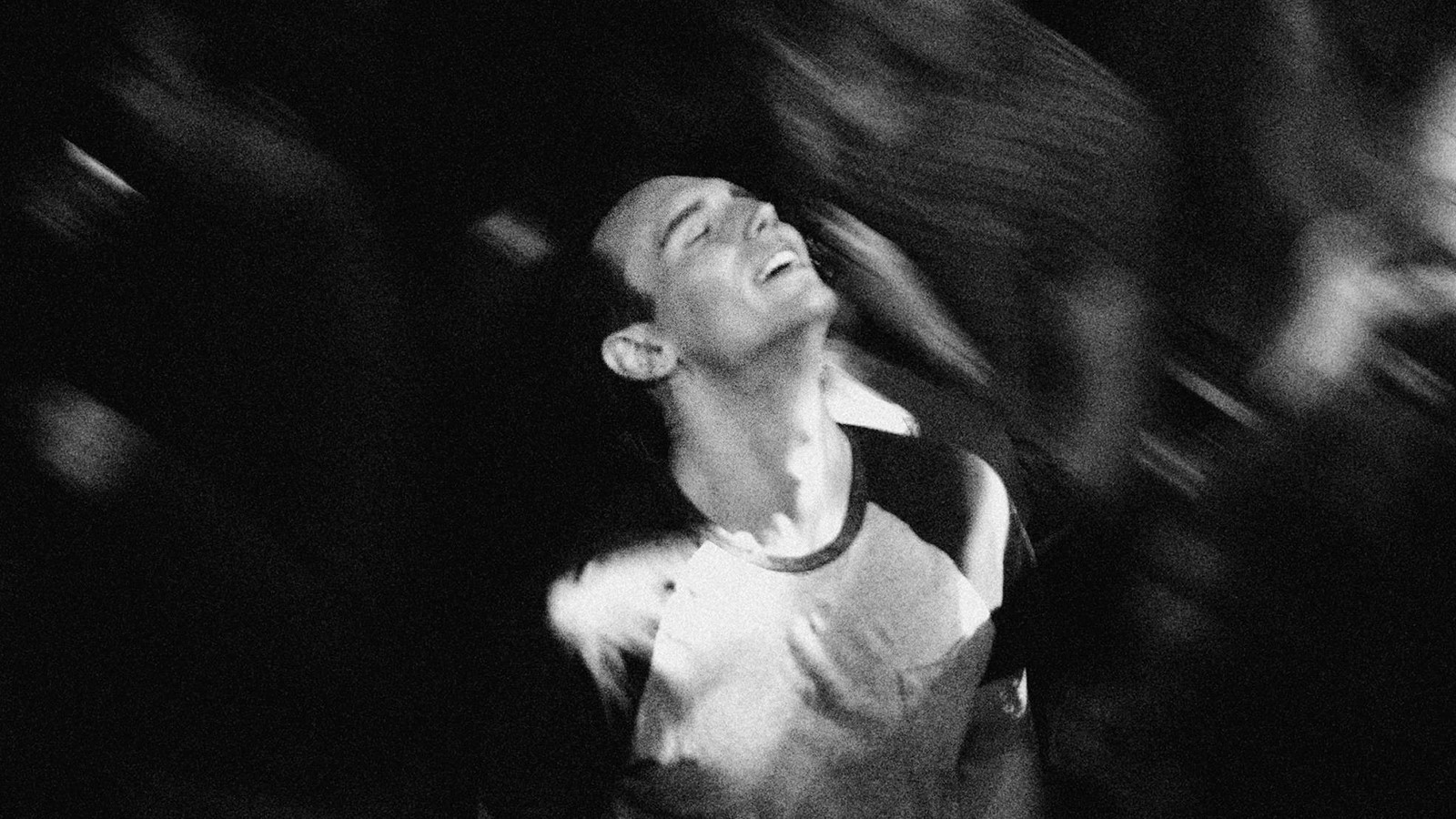 During the first wave of the AIDS crisis, a closeted gay New Yorker returns to his Texas hometown for the holidays and struggles to disclose his terminal illness to his conservative Christian parents (Virginia Madsen and Michael Chiklis) in this delicate indie drama from Yen Tan (Pit Stop).

It's 1985, and Adrian (Cory Michael Smith, Carol) has returned home to Fort Worth for Christmas, his first visit in three years. He's been in New York pursuing a career in advertising, but as far as his family is concerned, he moved away as quickly as possible to escape their conservative values. They have a point: his Vietnam vet dad (Michael Chiklis, "The Shield") constantly sweeps through younger son Andrew's room and throws out any secular music, and mom (Virginia Madsen, Sideways) is always listening to the local Christian radio station. On Christmas morning, the family is surprised to receive expensive presents from Adrian, and he remains tight-lipped as to why. But when Adrian impulsively decides to contact a former flame (Jamie Chung, "Once Upon a Time", SIFF 2012's Eden) the truth becomes clear; not only is Adrian hiding his sexuality, but he is terminally ill. 1985 is an understated but emotionally devastating story that reminds us of a time, one that is frustratingly recent, where ignorance of the AIDS crisis and LGBTQ culture destroyed an entire generation of people, leaving countless families and friends shattered and confused under Regan's watch. Shot in stark black-and-white 16mm, writer/director Yen Tan's film gracefully investigates the past to tell us that, while many things have changed, our country still has a long way to go.

Director Biography
Yen Tan's fourth feature film Pit Stop played at the Sundance Film Festival in 2013 as well as SIFF 2013, where it received critical acclaim. It was a John Cassavetes Award nominee at the 2014 Independent Spirit Awards. Tan also works as a graphic designer for IFC Films, Sundance Selects, Cohen Media Group, and the Austin Film Society. He won an Excellence in Poster Design jury award for Manson Family Vacation (2015).