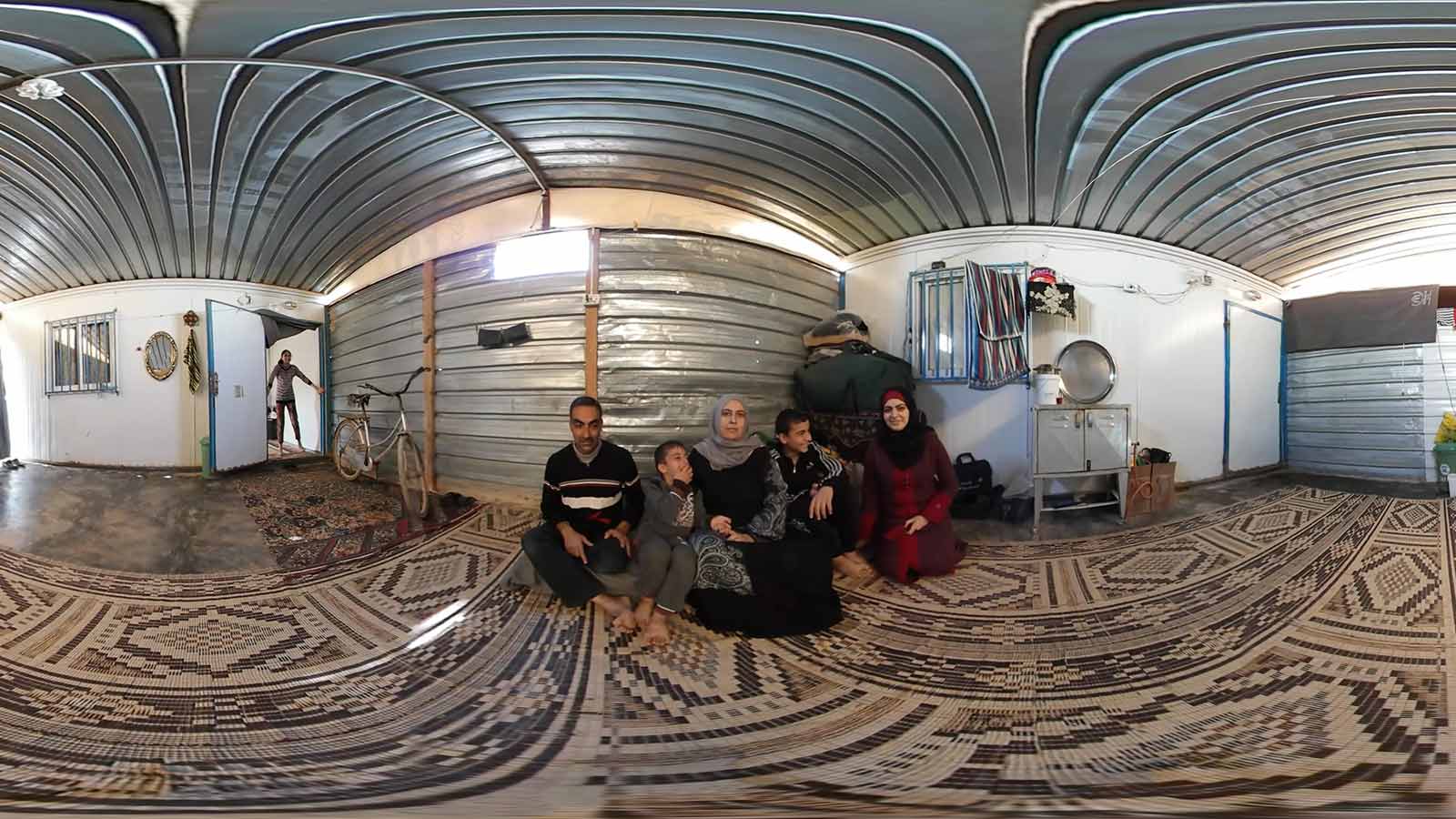 Mahmoud fled Syria when he was 9 years old, Najat when she was 11. They, like many other Syrian teenagers, have grown up far away from home. In this immersive VR documentary with Contrast VR and World Vision, we see the interwoven stories of seven young Syrian teenagers living in Za'atari refugee camp, Jordan, as narrated by "Game of Thrones'" Liam Cunningham. Comprised of intimate footage shot by the Syrian teenagers themselves, the documentary brings you into their worlds as they share their hopes, dreams and challenges.