Blaze: A Tribute to Ethan Hawke 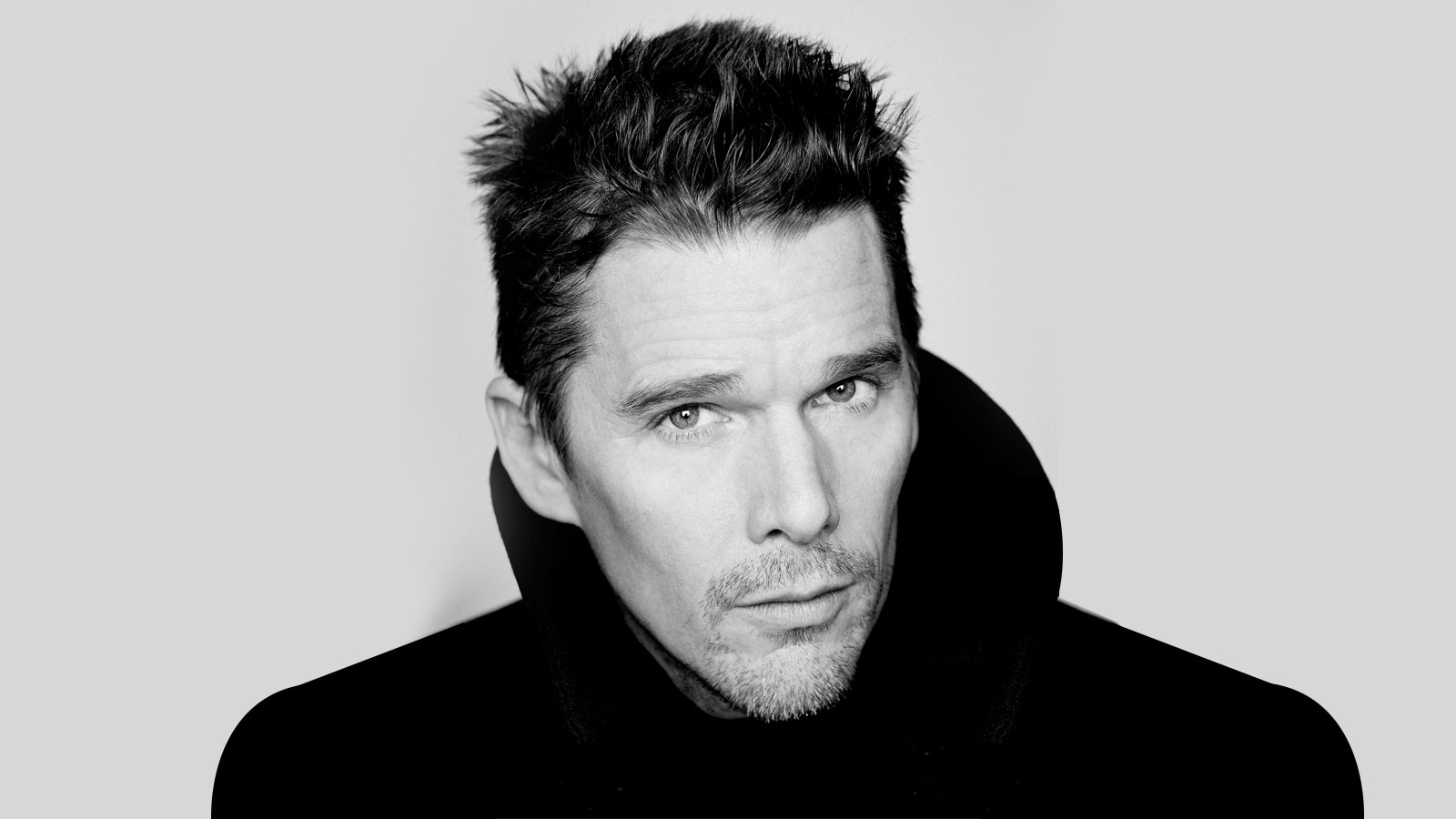 A modern-day renaissance artist, Ethan Hawke's creative talent continues to flourish in several realms of expression. An actor, screenwriter, novelist, and filmmaker, his body of work is broad as it is deep in a career that now spans three decades. From portraying a rock-steady police sergeant and cowboy, to a sensitive teenage poet and young heartthrob, his versatility as an actor is renowned, cementing him as one of the great performers of this generation.

SIFF is proud to present Hawke with the Seattle International Film Festival Award for Outstanding Achievement in Cinema. A Q&A with Hawke will follow the screening of his new film, Blaze.

Get the full VIP experience! Attend an exclusive reception with Ethan Hawke before the film from 5:00 PM - 7:00 PM. Hors d'oeuvres, wine, and beer provided. (21+)

Get the VIP Experience

SIFF honors Hawke with a repeat screening of Blaze on Saturday, June 9, and two screenings of First Reformed (in which he stars) on Friday, May 18 and Tuesday, May 22.

Director Biography
Ethan Hawke is an Academy Award®-nominated actor and writer whose career as a novelist, actor, director, and screenwriter spans more than three decades. Blaze - which Hawke also co-wrote and produced-is his most recent foray into directing. The film premiered at Sundance and SXSW Film Festivals in 2018. His other film directing credits include Chelsea Walls, The Hottest State, and the critically acclaimed documentary Seymour: An Introduction.