Sadie: An Afternoon with Melanie Lynskey Since making her debut at age 16 opposite a young Kate Winslet in Peter Jackson's Heavenly Creatures, the New Zealand-born Melanie Lynskey has become one of American cinema's most reliable character actors. From Ever After: A Cinderella Story to Shattered Glass, The Informant! to The Perks of Being a Wallflower, Hello I Must Be Going to I Don't Feel at Home in This World Anymore, and TV work ranging from HBO's "Togetherness" and "Animals" and Cartoon Network's "Over the Garden Wall" to 12 years on CBS' "Two and a Half Men," her passionate dedication to her craft has created a class of charismatic characters defined by their grace, sensitivity, quirkiness, and kindness. This afternoon, SIFF will welcome her to the stage for an interview featuring film clips from her career, followed by a screening of one of Lynskey's latest films, Sadie, directed by Seattle-based Megan Griffiths (The Night Stalker, Lucky Them, Eden), with music by Pearl Jam's Mike McCready. There will also be an opportunity for audience questions following the screening. 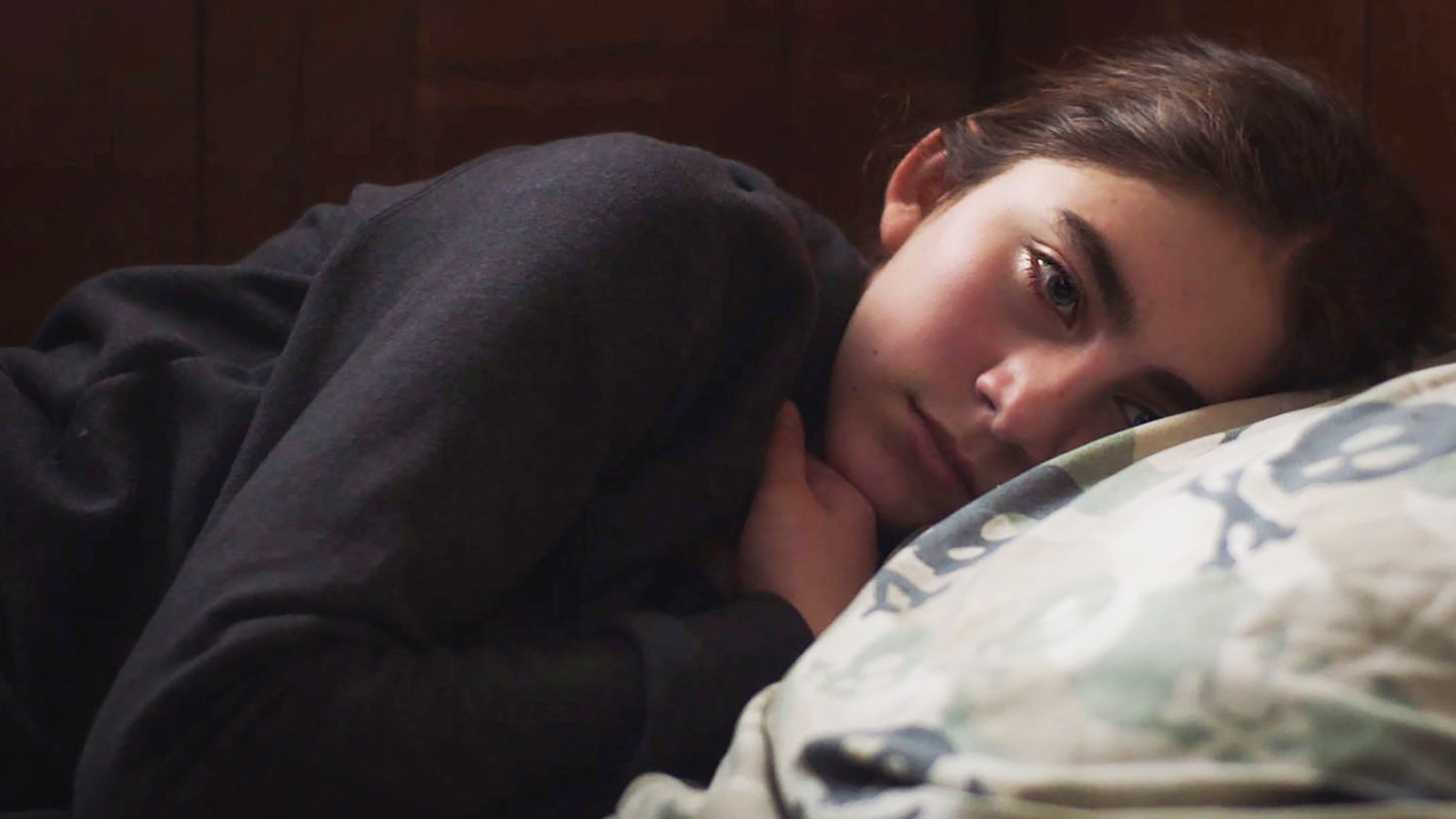 Teen girl Sadie struggles to stay connected with her father serving overseas as her mother starts seeing somebody else.