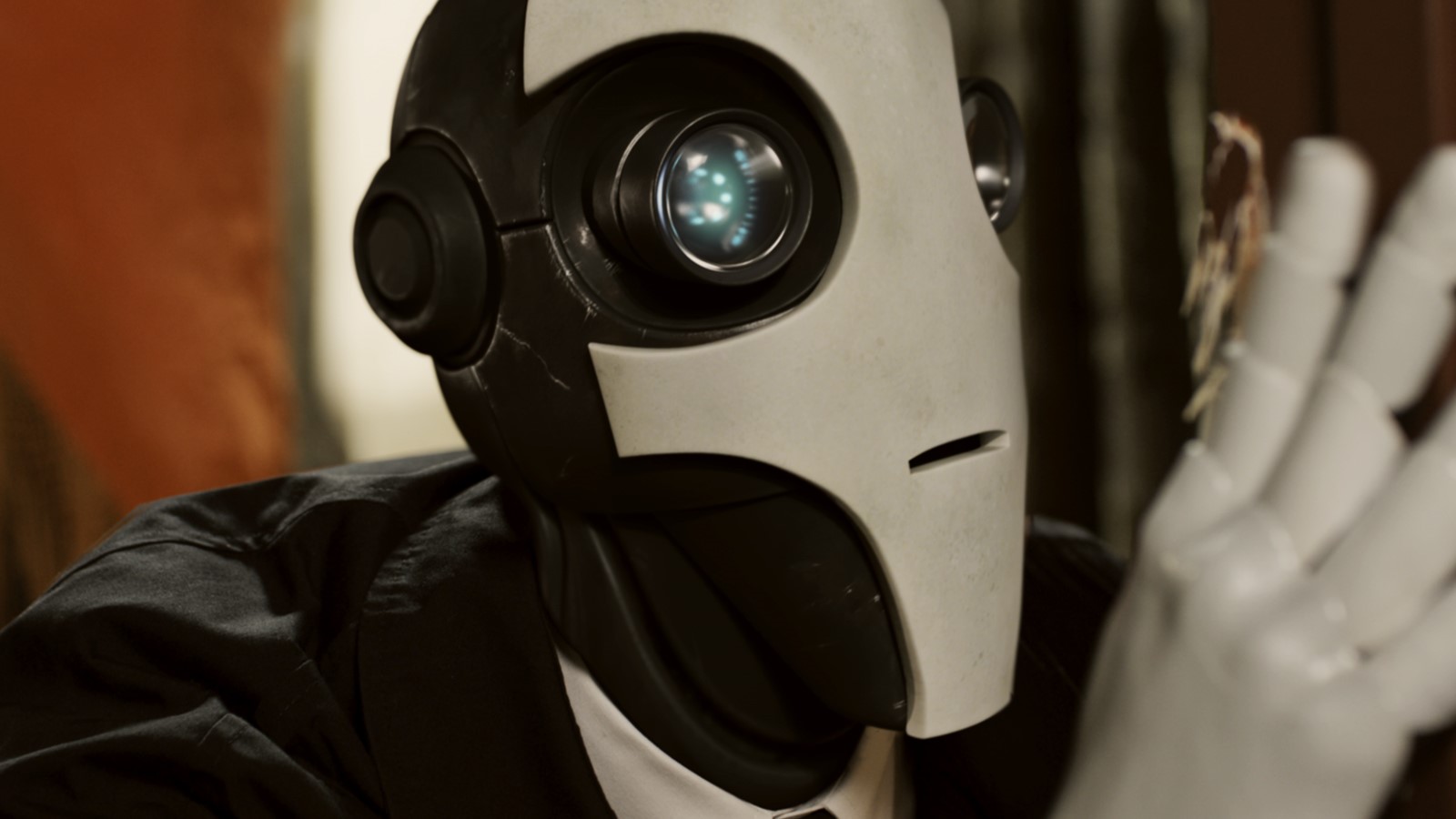 In a sci-fi noir alternate version of Prohibition-era New York, a hard-boiled detective (Basil Harris, star of last year's audience favorite Rocketmen) is on a case to solve the murder of a wealthy businessman with the help of his sentient robot sidekick played by The Shape of Water's Doug Jones.

Putting a science fiction twist on the classic hardboiled detective drama, Automata explores a dystopian alternative version of Prohibition-era New York City, similarly shaped by moral panic even though the alcohol flows freely here. In this universe, Prohibition doesn't ban drinking, but the further production of sapient androids that have become prevalent by the 1920s. As a result, the existing androids, called automatons, are shunned by society, relegated to an untouchable caste of servants despite their near-human thought capability, and are frequently subjected to hatred and violence. It's in this oppressive setting that human private detective Sam Regal (Basil Harris, "Grimm") and his automaton partner Carl Swangee (Doug Jones, The Shape of Water) work together to solve cases for both communities, learning to see humanity in one another while trying to prove that justice is still worth serving. Originating as a popular webcomic published by Penny Arcade, director Van Alan has received nearly half a million dollars from fans on Kickstarter to set this story into motion. Their efforts show great potential to yield an intricate plot of intrigue and obfuscation in a well-realized and bleak setting, ultimately shedding light on human nature in the presence of "the other."

Director Biography
Van Alan is a film director and screenwriter who started by directing numerous music videos for popular 90's alternative bands such as Better than Ezra and the Presidents of the USA. His short films have been selected in the Texas Filmmakers Showcase, been featured on the IFC Media Lab, and played at film festivals worldwide. He is a recipient of the Washington Filmworks Innovation Lab for Automata.