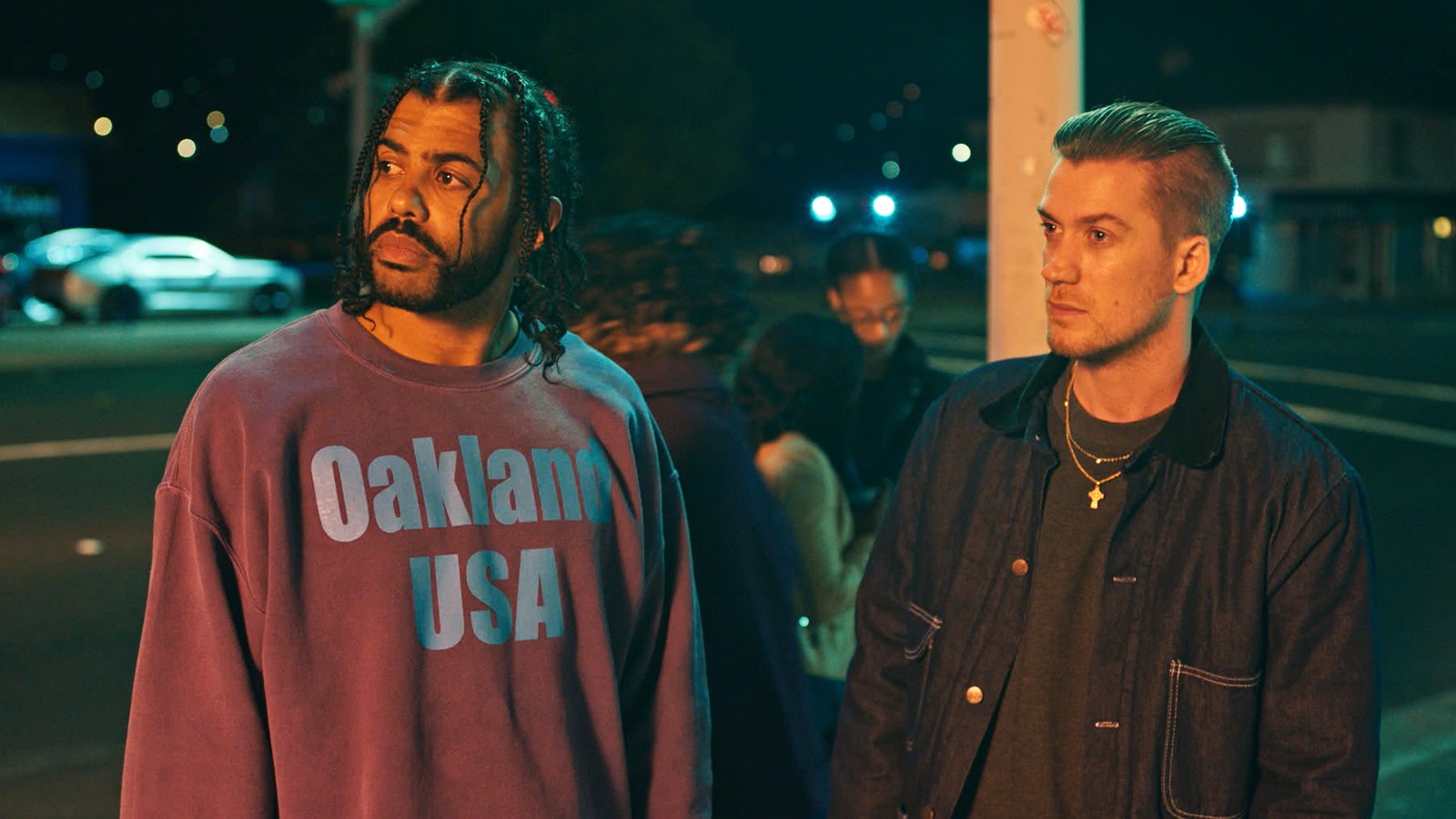 In a rapidly gentrifying Oakland, home to co-writers and co-stars Rafael Casal and "Hamilton" Tony Award-winner Daveed Diggs, two lifelong hip-hop-loving friends struggle to adapt in this energetic slice-of-life buddy comedy set in a world that won't let it be one.

Just three days from the end of his parole, Oakland citizen Collin (Tony Award-winner Daveed Diggs, "Hamilton") is just trying to get through the day without getting into trouble, knowing one false step could drop him back in jail. But hanging with his reckless childhood friend Miles (spoken word artist Raphael Casal, "Def Poetry") doesn't make that task any easier. The pair work together as movers, complaining about their situation while recognizing their city's changing scene, often breaking out into freestyle as their characters' fierce passion for hip-hop underlines the narrative. Each night, Miles pushes Collin into more law traverse situations he'd rather avoid, a dynamic that simmers through their friendship and slowly pushing them to a ferocious yet humanizing confrontation. Both Diggs and Casal, who also co-wrote the film, are Oakland natives, weaving semi-autobiographical storylines to deliver a funny yet harshly sincere film that expertly incorporates meditations on class and race. Blindspotting is an absorbing look at East Bay life with all-too-real implications about living in a rapidly gentrifying city, a thrilling buddy comedy in a world that won't let it be one.

Director Biography
Carlos Lopez Estrada has directed music videos for a variety of experimental artists such as Thundercat, Flying Lotus, and Hook n Sling. In 2012, he received a Latin Grammy for directing the animated music video for Mexican pop band Jesse and Joy. Blindspotting is his debut feature film.