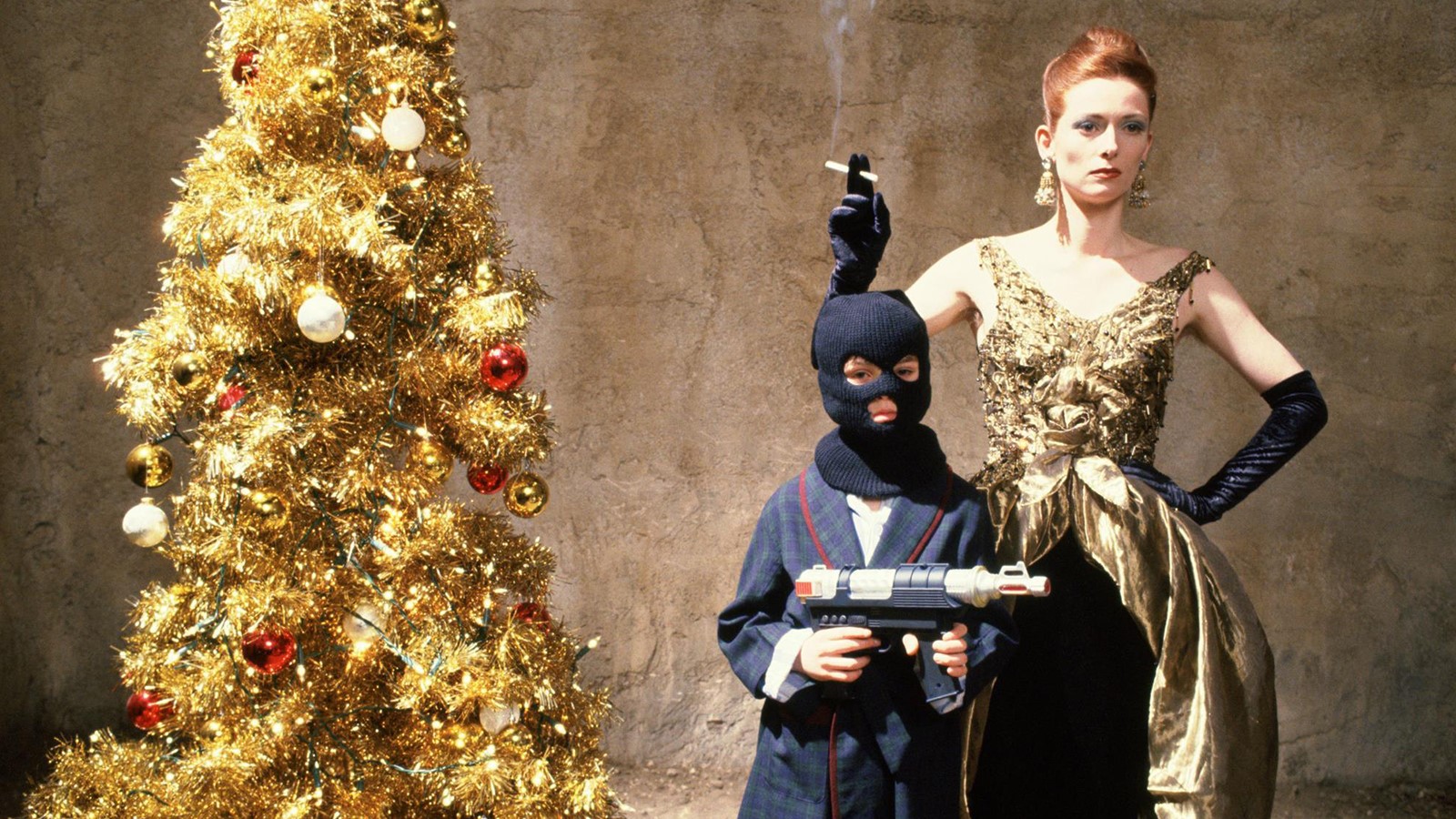 A landmark film of the New Queer Cinema movement of the 1990s, Derek Jarman's postmodern update of the Elizabethan drama chronicles the downfall of openly gay monarch King Edward II due to his obsession with an ignoble lover. Featuring Oscar®-winner Tilda Swinton as the spurned Queen Isabella.

Ye olde historical record shows that Piers Gaveston, a "favorite" at the court of English king Edward II (1284–1327), achieved a much higher pinnacle of power than his humble birth warranted. Historians still debate why; were Gaveston and Edward lovers or only friends? But for filmmaker Derek Jarman, a pioneer in the New Queer Cinema movement of the '90s, there was no question. His adaptation of Christopher Marlowe's 1594 play made a splash with its combination of matter-of-fact homoeroticism, contemporary costumes, and stark, stagelike sets, all dirt floors and walls. The animosity raised among the nobility by the bratty Gaveston (played by Andrew Tiernan like a cousin to Malcolm McDowell's taunting Alex in A Clockwork Orange) convinces Edward to banish him, but Edward's wife Isabella of France (in the role that launched Tilda Swinton's career as cinema's supreme ice queen) lures him back in a sinister keep-your-enemies-closer ploy. Visually, Jarman meticulously constructed Edward II out of shadows and candlelight, male skin, flashes of bloody violence, Isabella's couture gowns, and the porcelain planes of Swinton's face. Except for a few scenes, his style is more rough trade than camp; his anger over Thatcher's Britain heats up the film's taut, elegant stylization, even portraying a pro-Edward army as a placard-bearing crowd of gay-rights protesters.

Director Biography
Derek Jarman was a visionary film director, stage designer, artist and, activist. Born in England, he directed such cult films as Jubilee (1977) and The Garden (1990). He also directed over twenty shorts and music videos. Open and outspoken about his homosexuality, Jarman was a renowned gay rights activist. During the '80s he campaigned against Clause 28, which sought to ban the promotion of homosexuality in schools. He died in 1994 after being diagnosed as HIV positive eight years earlier.