Every Act of Life 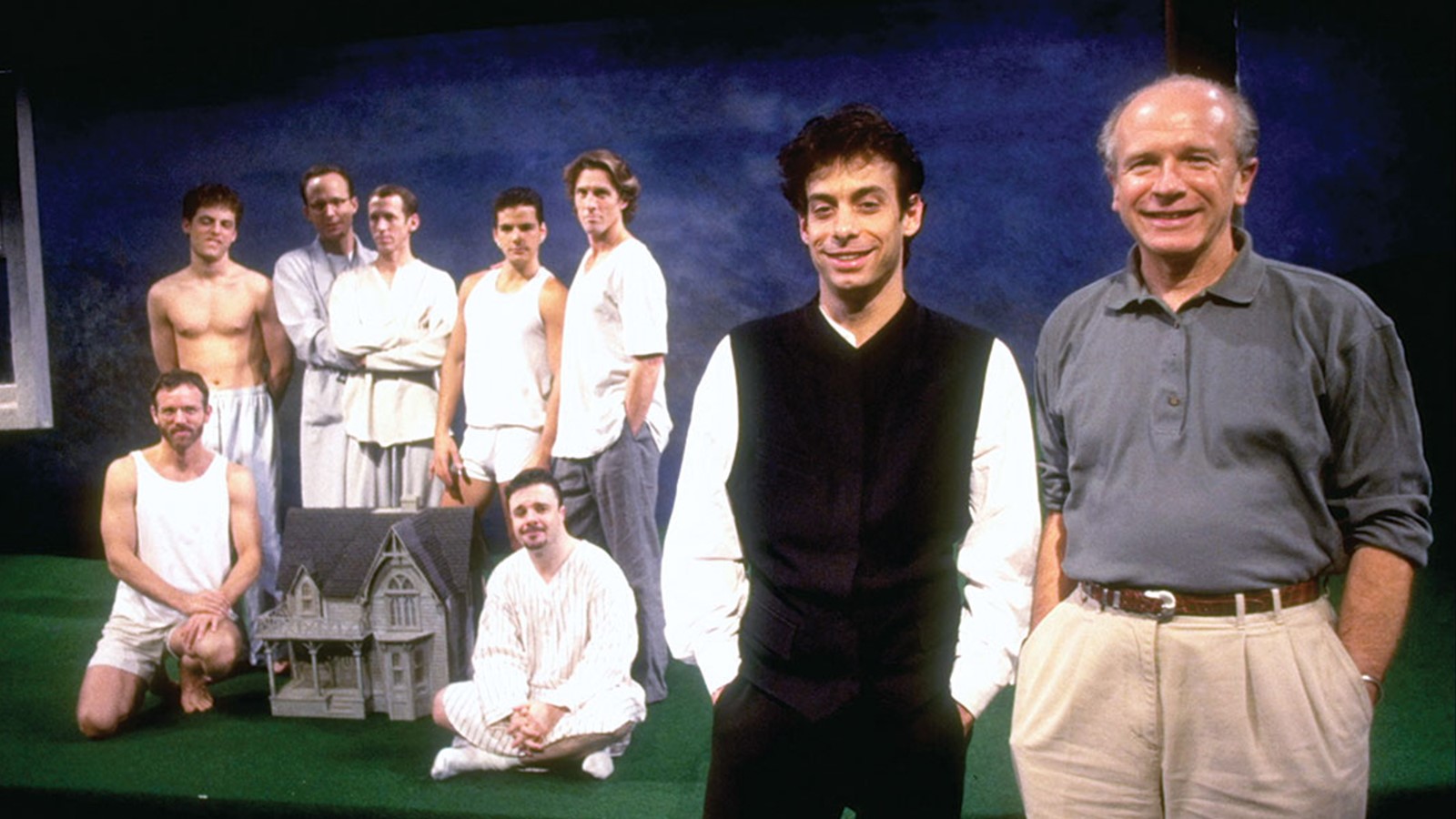 The groundbreaking life and work of one of America's most important playwrights, multiple Tony-winner Terrence McNally, is revealed in a personal journey showcasing five decades of iconic theatre productions as well as the artist's struggles fighting for gay rights and against his own addictions.

"While Every Act of Life is a testament to how vital McNally's work as a playwright is and continues to be, it does true justice to its subject by showing how his influence goes well beyond words, finding his tribe on Broadway and making it feel like home for others." Stephen Saito - Movable Fest

If playwright Terrence McNally's upbringing were itself a play, you might ask for rewrites on the grounds of cliche: repressive '50s, Texas backwater; Mom drank, Dad hit; writing was an escape and New York City was Mecca. If his parents never really got him ("Here's a teenager producing operas in our garage," reminisces McNally's brother), they did travel annually to see Broadway musicals, bringing back with them the bug that bit their son and eventually turned him into one of our busiest and most important and honored playwrights and librettists. Jeff Kaufman's documentary follows his career in tandem with his, and America's, burgeoning gay identity: from premiere to premiere, lover to lover (Edward Albee, for starters), Tony to Tony, and milestone to milestone, including hits like "Love! Valour! Compassion!," "Master Class," "Kiss of the Spider Woman," and "Ragtime." Talking heads include a theater queen's dream lineup—Rita Moreno, Angela Lansbury, Nathan Lane—all eloquent on the wit, passion, emotional intensity, and desire for human connection that run through McNally's work. At 79, he's still active, with his latest premiere, "Fire and Air," off-Broadway this past February.

Director Biography
Before his career as a documentary director, scriptwriter, and producer, multitalented Jeff Kaufman wore many other hats. Living in Los Angeles, he has hosted radio shows, drawn cartoons for popular news outlets and wrote and illustrated children's books.