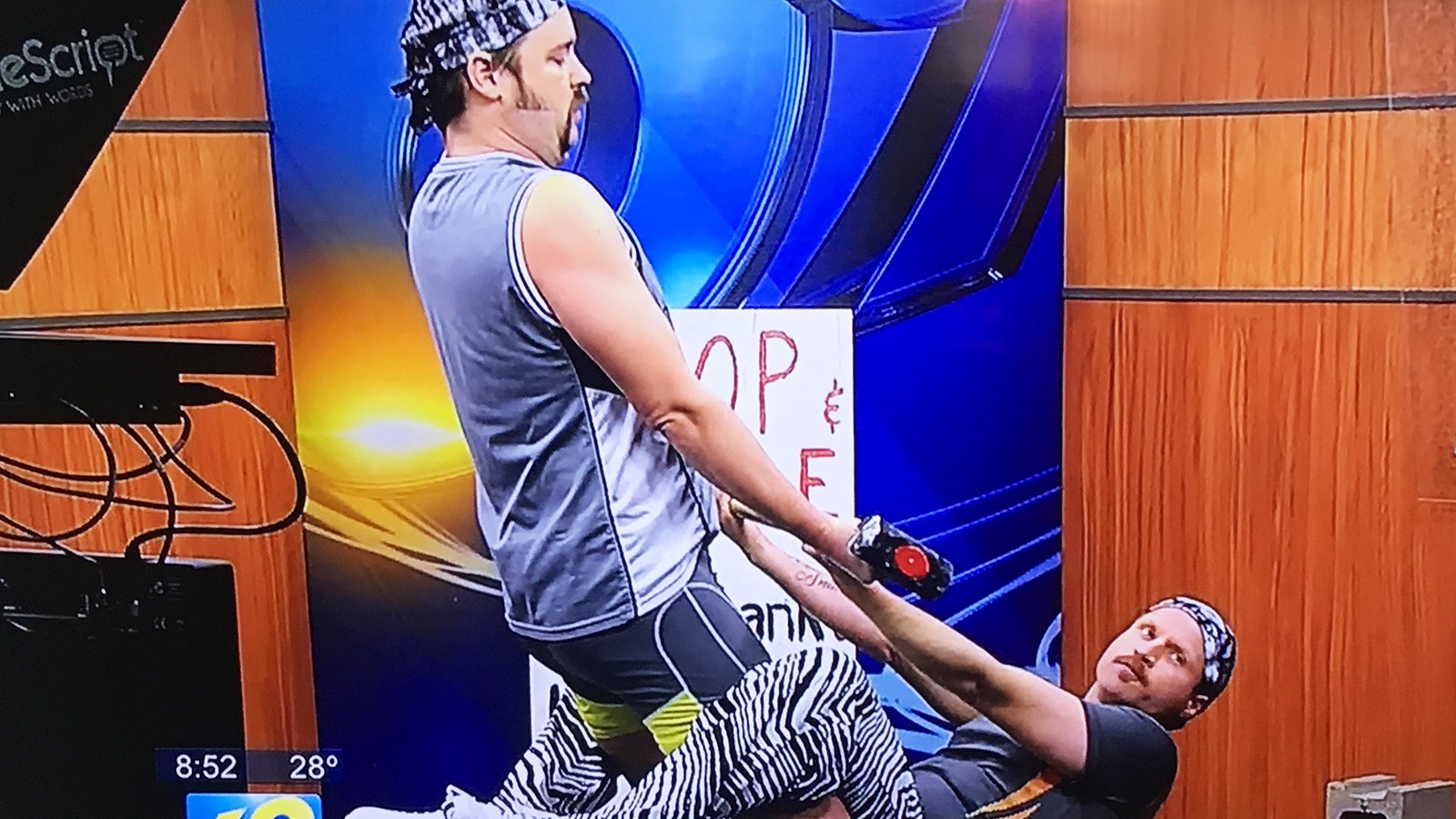 Ranging from industrial training videos to forsaken home movies, comedians Joe Pickett and Nick Prueher's vast VHS library features the world's largest collection of strange, outrageous, and profoundly stupid videos, the best (and worst) of which they have carefully curated and present along with live comedy commentary.

The Found Footage Festival presents a hilarious best-and-worst-of collection of unbelievable discoveries culled from the dark recesses of the vintage VHS vaults. Founders Joe Pickett and Nick Prueher began their lifelong love affair with strange, outrageous, and profoundly stupid videos in high school when they discovered "Inside and Outside Custodial Duties," a training video featuring a pair of McDonald's employees who take extreme pride in mopping up grease and cleaning toilets. In 2004, they launched the Found Footage Festival, a guided tour of their vast VHS library punctuated by informative, hilarious commentary and original where-are-they-now segments. Since then, they have toured the world presenting the most regrettable moments ever captured on videotape: bizarre exercise and celebrity advice videos, abandoned home movies, inexplicable public access television, and the expletive-laden commercial outtakes of an angry salesman which became the subject of the acclaimed 2009 documentary feature Winnebago Man. Nick and Joe are also the masterminds behind a series of local morning TV show pranks, most recently appearing as a strongman duo called Chop & Steele, whose regimen for staying in shape includes lifting cinder blocks, chopping sticks in half, and crushing wicker baskets. Their hilariously inept appearances lead to what Prueher describes as "a really stupid First Amendment battle," all of which will be revealed at this truly one-of-a-kind show.

Director Biography
Joe Pickett and Nick Prueher began collecting found videotapes in 1991 after stumbling across a training video entitled, "Inside and Outside Custodial Duties," at a McDonald's in their home state of Wisconsin. Since then, they have compiled the world's largest collection of strange, outrageous and profoundly stupid videos. Pickett, a contributing writer for The Onion, and Prueher, a former staffer at The Colbert Report and the Late Show with David Letterman, directed the award-winning documentary, "Dirty Country" and are developing a new series for TruTV. They are also the masterminds behind the Kenny "K-Strass" Strasser, Chef Keith, and Chop & Steele pranks that hit local morning TV news shows across the Midwest and have since racked up millions of hits on YouTube.

Sponsored by 1150AM KKNW