Freaks and Geeks: The Documentary 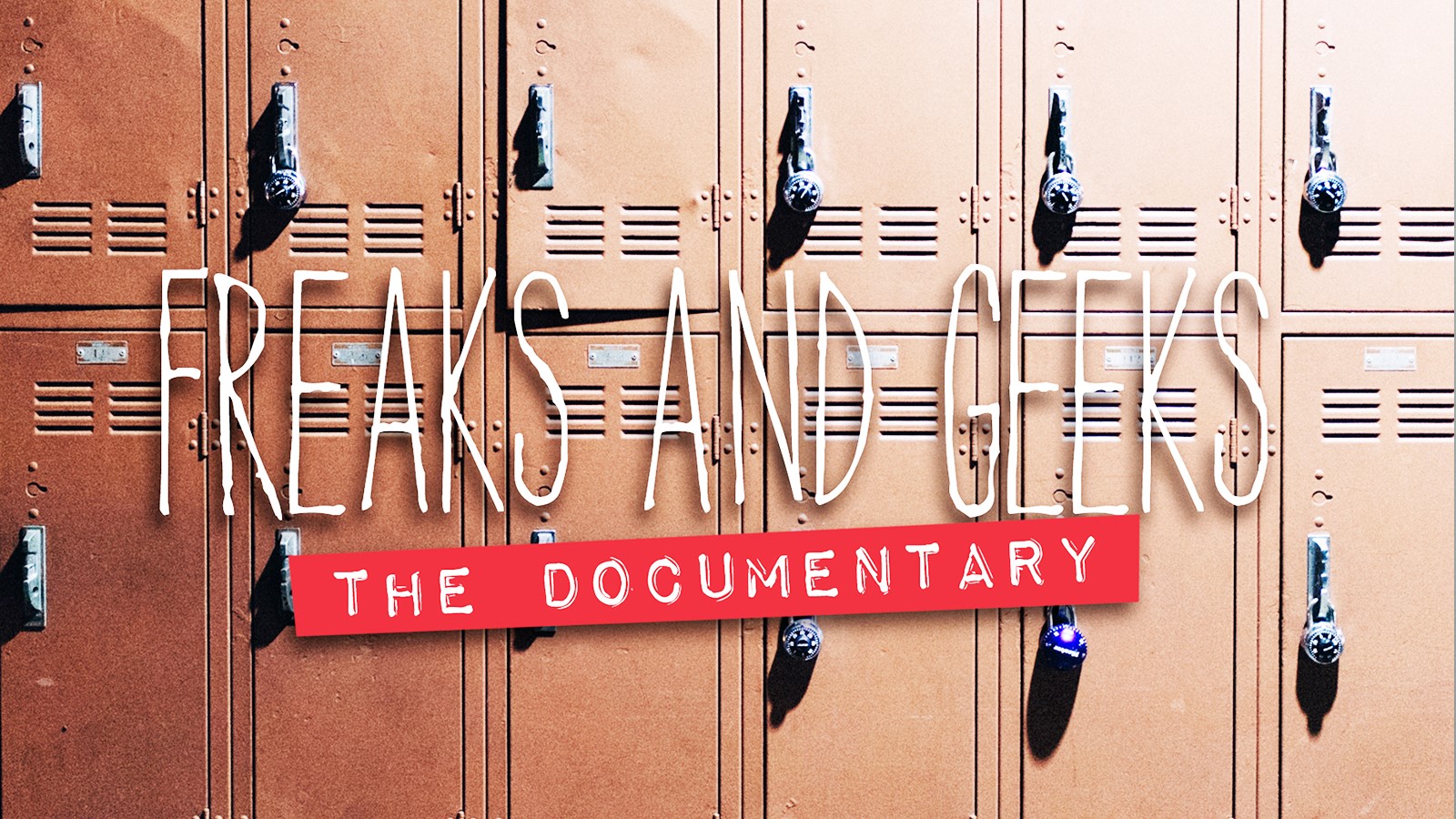 The creators and cast of the beloved and critically acclaimed show reunite to explore how their tale of high school's losers, weirdos, and outcasts was axed by network executives after only one season, yet still launched many of today's biggest stars.

"For anyone who has watched the show's one truncated season over and over again, it's illuminating to hear all about the creative process behind scenes and episodes." Kevin Scott - Exclaim

It seems absolutely insane in retrospect, but a TV show starring James Franco (The Disaster Artist), Seth Rogen (Pineapple Express), Jason Segel ("How I Met Your Mother"), Linda Cardellini ("ER"), Busy Phillips ("Cougar Town"), John Francis Daley (Spider-Man: Homecoming), Samm Levine (Inglourious Basterds), and Martin Starr ("Silicon Valley"), and created by Judd Apatow (Knocked Up) and Paul Feig (Ghostbusters), was not a huge hit back when it premiered on NBC on September 25, 1999. In fact, it aired only 12 of its 18 episodes before being unceremoniously canceled. But from its soon-to-be-famous cast to its insistence on riding the line between comedy and drama, "Freaks and Geeks" is now one of the most beloved and influential television shows of the past 20 years. Documentarian Brent Hodge (SIFF 2016's The Pistol Shrimps) gets the gang back together 19 years later for a retrospective on a show that dared to break conventions, to tell stories of high school kids that hadn't been represented on television before and revealing that adolescent humiliations and heartbreaks are vital parts of our lives. "The show is about failing and how you survive failure," explains Apatow in one of the film's many revealing interviews, mixed in with remarkable behind-the-scenes and audition footage, in a documentary about the show's long-lasting impact on pop culture and its plethora of extremely talented people.

Director Biography
Brent Hodge is a filmmaker best known for his documentaries A Brony Tale (Netflix), I Am Chris Farley (Spike TV), Pistol Shrimps (NBC) and most recently Freaks and Geeks (A&E). Hodge is also the show runner and director for Season 1 and 2 of the series "A User's Guide To Cheating Death" (BBC Earth). He has been nominated for six Leo Awards for his documentary movies, winning one for A Brony Tale in 2015. He most recently won a Founders Award for Pistol Shrimps at Michael Moore's Traverse City Film Festival. Hodge has made documentary content with Karlie Kloss, Samsung, NBC, Time Magazine, CBC Music, Disney's Maker Studios, Uber Technologies, and more.