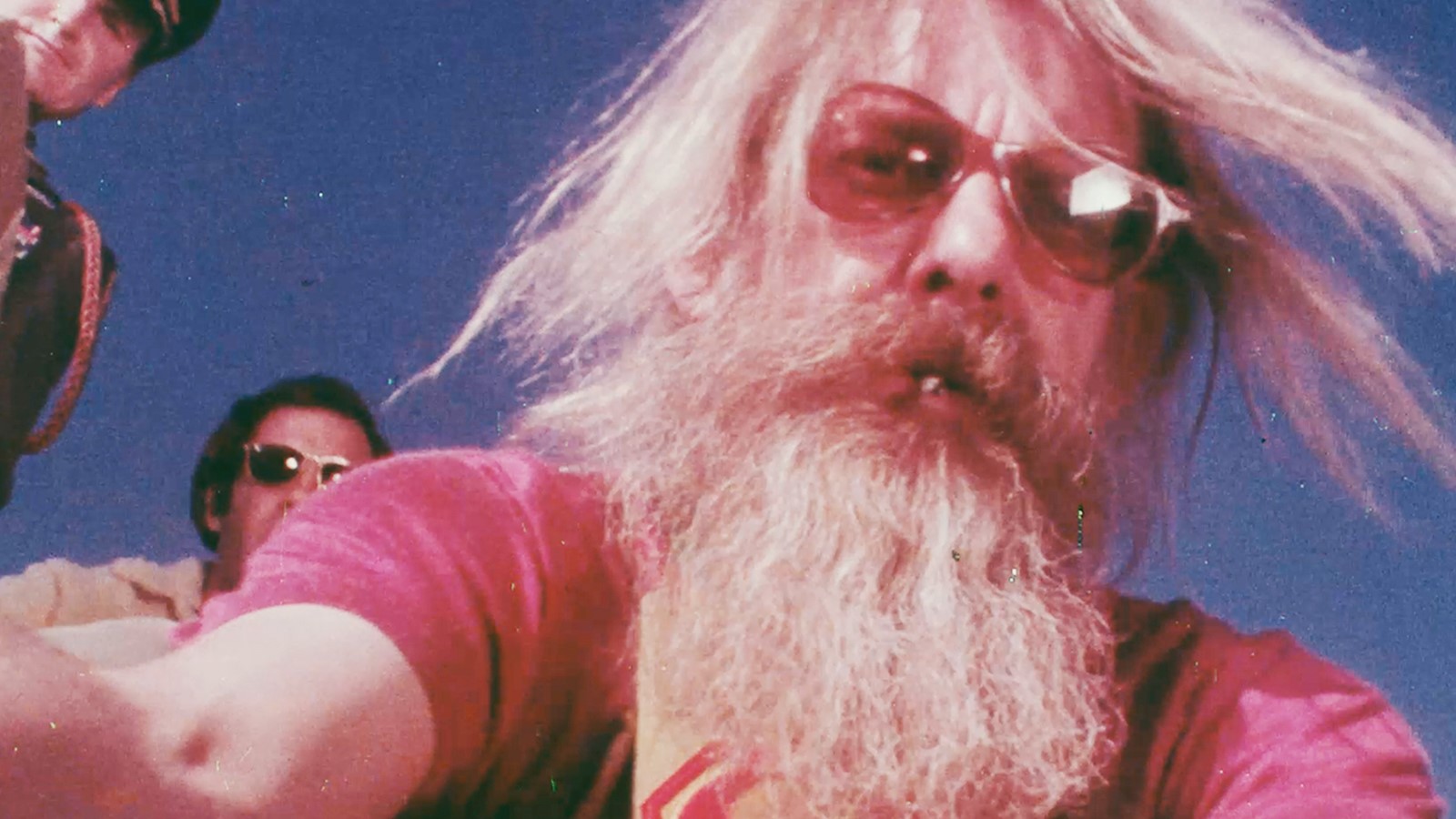 Meet the iconoclastic director Hal Ashby, whose unprecedented streak of uniquely uncompromising and surprisingly popular films—including Harold and Maude, The Last Detail, Coming Home, and Being There-changed the shape of modern cinema and inspired a generation of emerging filmmakers.

"The film will tell you what to do." Hal Ashby, the rebellious, humanistic, obsessive director, made some of the greatest films of the '70s, although his name is rarely mentioned in the same breath as his New Hollywood peers. Still, his perfect nine-year run of seven stellar movies—The Landlord (1970), Harold and Maude (1971), The Last Detail (1973), Shampoo (1975), Bound for Glory (1976), Coming Home (1978), and Being There (1979)—had an enormous effect on modern cinema, evidenced by the murderers' row of talented interview subjects in this documentary, including David O. Russell, Alexander Payne, Judd Apatow, Allison Anders, and Lisa Cholodenko. Amy Scott makes her directorial debut with Hal, tracing Ashby's beginnings as a high school dropout from Ogden, Utah, through his fruitful partnership with director Norman Jewison (Ashby won an Oscar® for editing 1967's In the Heat of the Night) and into his near-unprecedented string of critical successes. But his anti-authoritarian mindset clashed with studios over even his most beloved films—clashes detailed here in marijuana-fueled memos and letters narrated by actor Ben Foster (Hell or High Water)—and the changing cinematic landscape of the 1980s essentially killed his career before he succumbed to pancreatic cancer. Told with a propulsive energy, HAL is a worthy tribute to one of American cinema's greatest troublemakers.

Director Biography
Raised in Lawton, Oklahoma, Amy Scott received her BA in Film Studies from the University of Oklahoma before moving to Chicago, Illinois. She has worked as a documentary filmmaker and editor for over twelve years, with work premiering at the Sundance Film Festival, the SXSW Film Festival, and the Toronto International Film Festival. Scott was a media producer for The University of Chicago and head digital archivist assistant at the Chicago History Museum.