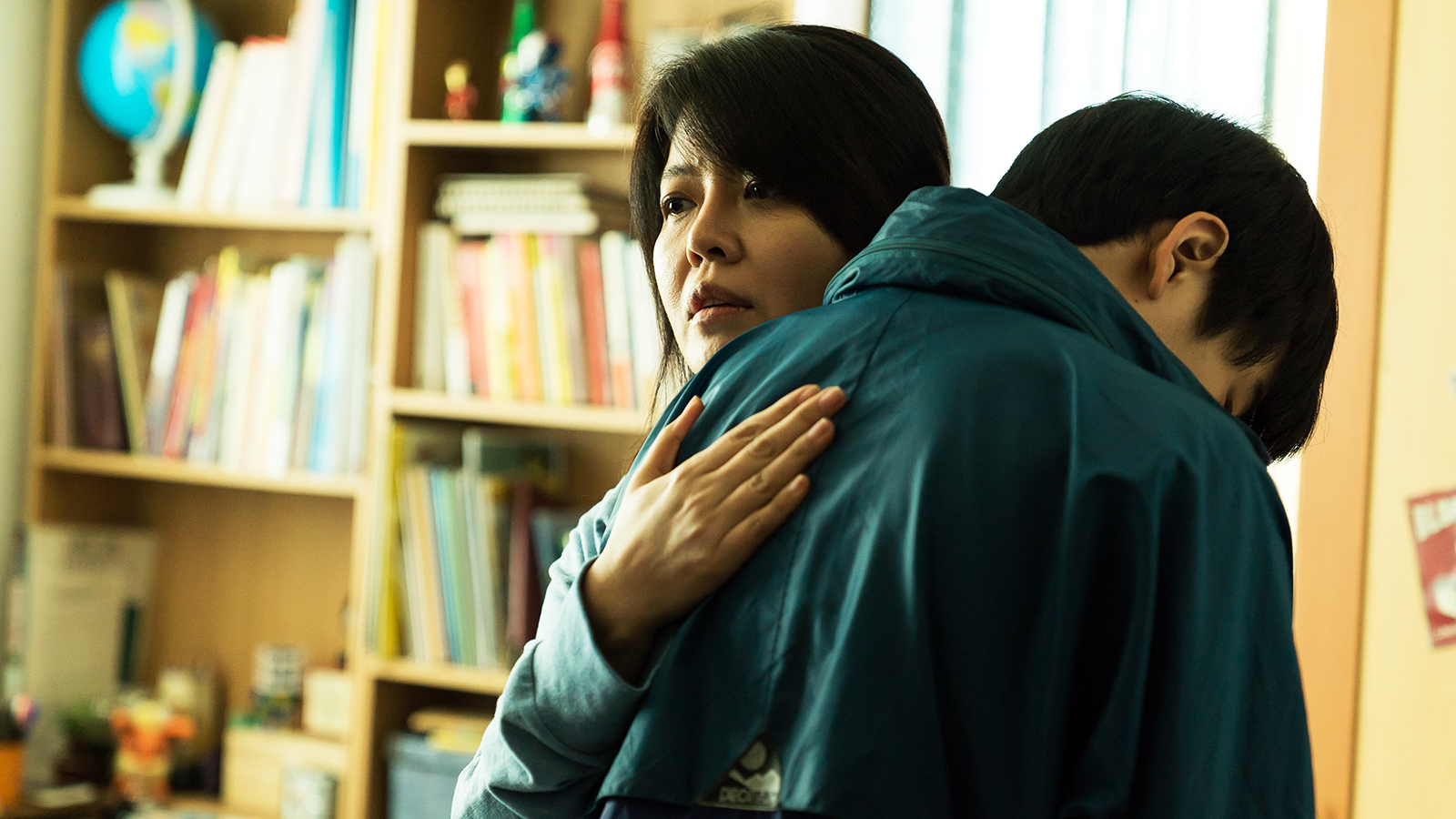 When the male half of a grieving middle-aged Korean couple saves a teenage boy from bullying, he learns the shocking truth behind his teenage son's accidental drowning six months prior in this subtle story of how grief can bring people together and drive them apart.

How does one replace a child taken far too soon? That is one of the wrenching questions explored in this debut feature film by writer/director Shin Dong-seok about a grieving set of parents, Sungcheol (Choi Moo-seong) and Misook (Kim Yeo-jin), who lost their teenage son in a drowning accident six months before. As the devastated middle-aged couple attempts to cope by focusing on their interior decorating business, Misook attempts (and fails) to conceive once again by artificial insemination. One day, Sungcheol notices a boy being harassed by bullies and discovers that the victim is Kihyun, the boy that the couple's son had saved from drowning on the day he died. Moved by the connection to his son, Sungcheol decides to become a mentor to Kihyun and take him on as an apprentice, over the objection of the distraught Misook. Over time, Kihyun succeeds in the business as the couple gradually begins treating him as their own. But Sungcheol and Misook soon realize that performing a makeover in their lives is more complicated than rearranging furniture, as Kihyun reveals shocking news about what really happened to their son. Director Shin skillfully navigates the weighty subjects of death, guilt, and reconciliation in this subtle study of the myriad ways that grief can bring people together, and also drive them apart.

Director Biography
Born in 1978 in Jeonju, South Korea, Dong-seok Shin studied at the Korea National University of Arts in 2000 and went on to write and direct two short films more than a decade prior to his first feature, Last Child.