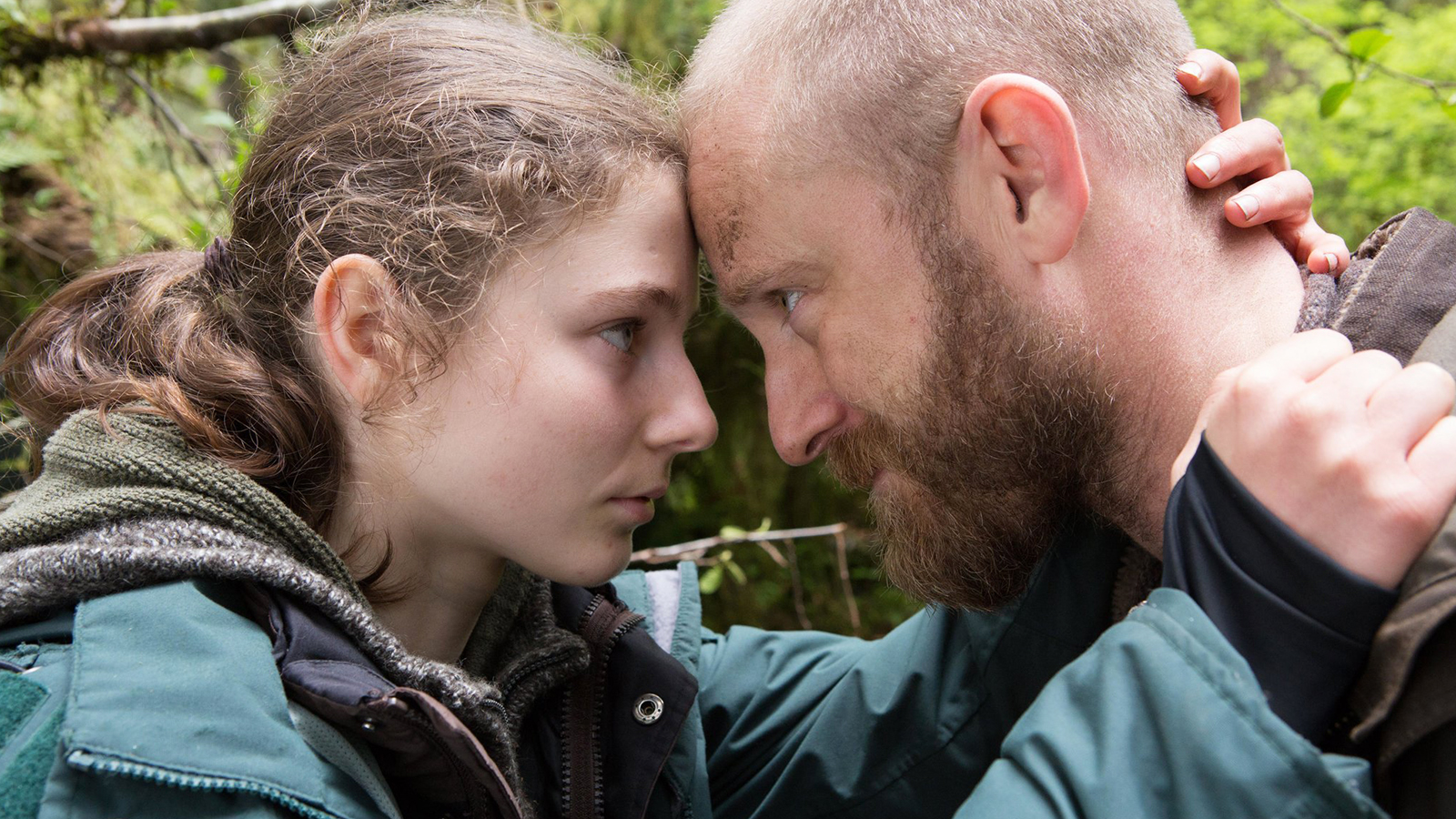 Winter's Bone director Debra Granik returns to SIFF with another sensitive and thrilling portrait of people living on the margins, this time set in the Pacific Northwest, where a troubled veteran (Ben Foster) and his teenage daughter (Thomasin McKenzie, in a star-making performance) struggle to re-enter society after living for years off the grid.

In 2010, director Debra Granik spotlighted the disintegration of an Ozark community ravaged by the meth trade and launched the career of Jennifer Lawrence. Eight years after Winter's Bone, Granik focuses on the ripple effects of post-traumatic stress disorder and introduces us to another promising young talent—New Zealand-born Thomasin Harcourt McKenzie. McKenzie plays Tom, a teenager who has been raised not just "off the grid" but apart from society, living in a tent with her traumatized military veteran father, Will (Ben Foster), in the damp, dark parklands outside Portland. Each day, the pair forage for food, practice survival drills, and make occasional forays into small towns so Will can sell his PTSD meds for cash. Tom, who knows of no other life, is an obedient and curious daughter who constantly seeks the approval of her intense and suspicious, but loving, father. All this comes crashing down when Will and Tom are discovered as squatters by park officials and forced to re-enter society, with the help of a patient and respectful social worker (Dana Millican). But Will's illness and the culture shock of joining the alien world of teenage life proves to be a difficult road for both. This vivid example of hardscrabble realism empathizes with PTSD sufferers and shows how psychological trauma can have far-ranging consequences for all it touches.

Director Biography
Oscar®-nominated writer/director of Winter's Bone (2010), Debra Granik received her MFA from the NYU Tisch School of Arts following a degree in political science from Brandeis University in 1985. As a former filmmaker of educational pieces for trade unions, she is drawn to telling delicate stories of survivors on the fringe of society and is passionate about democratic media and social equity.