L’Inferno with Live Score by My Goodness 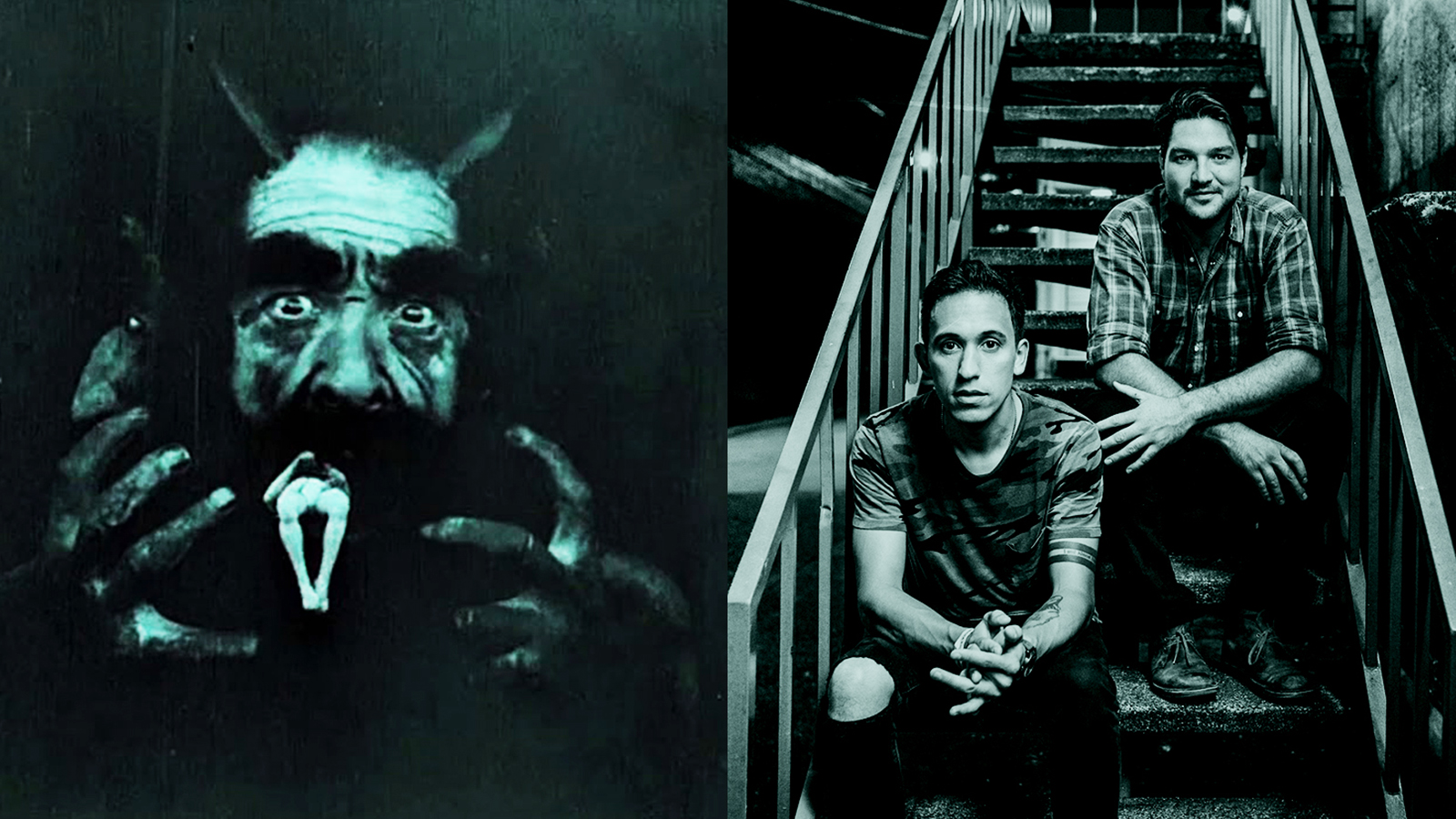 Seattle rock band My Goodness bring their expansive blues and garage-inspired sound to the Triple Door for a live accompaniment to the 1911 Italian silent film, a macabre tour de force inspired by Dante's "Divine Comedy" featuring groundbreaking special effects and a cast of thousands.

SIFF's signature event at Seattle's premiere live venue The Triple Door features rock band My Goodness, whose expansive blues, garage, and reverb-inspired sound fueled their latest record "Scavengers," described by VICE as "a deeply atmospheric album...that ebbs and flows seamlessly between euphoria and melancholy." Their sound is a fitting complement to the groundbreaking silent film L'Inferno, for which My Goodness will perform their own live score. Filmed over the course of three years and released in 1911, the first feature film of Italian Cinema was inspired by Dante Alighieri's "Divine Comedy" and the artwork of Gustav Doré. It begins with Dante and Virgil as they embark a ghoulish, sometimes fetishistic trip through Hell, visiting the poor tortured souls therein, witnessing their punishments, and on occasion hearing the stories of the lives they once had that lead them to eternal damnation. Utilizing gloriously baroque sets, copious nudity, and awe-inspiring Mélièsian special effects, the film stunned audiences and became an international sensation. It remains an outstanding visual achievement that captures an incredibly complex masterwork in surprisingly simple and innovative strokes of macabre genius.

Director Biography
Co-director of the first feature film to ever come out of Italy, Francesco Bertolini's style is marked by a variety of long shots to create a narrative. Along with Giuseppe de Liguoro and Adolofo Padovan, he is noted as one of the key founders of Italian silent film, and filmmakers who followed in his footsteps took many lessons from both his triumphs and mistakes. A Neapolitan actor and director of the silent era, Giuseppe de Liguoro was a pioneer of Italian cinema. Rebelling against his parents' wishes for him to become a priest or a soldier, he went on to have two sons of his own, Eugenio and Wladimiro, who acted in a few of his films and dabbled in filmmaking themselves. Growing up in a village part of the Campo dei Fiori in Nothern Italy, Adolofo Padovan frequented the town's observatory as a child and became fascinated with astronomy. He later studied the subject in Milan but moved on to a career in philosophy and filmmaking.