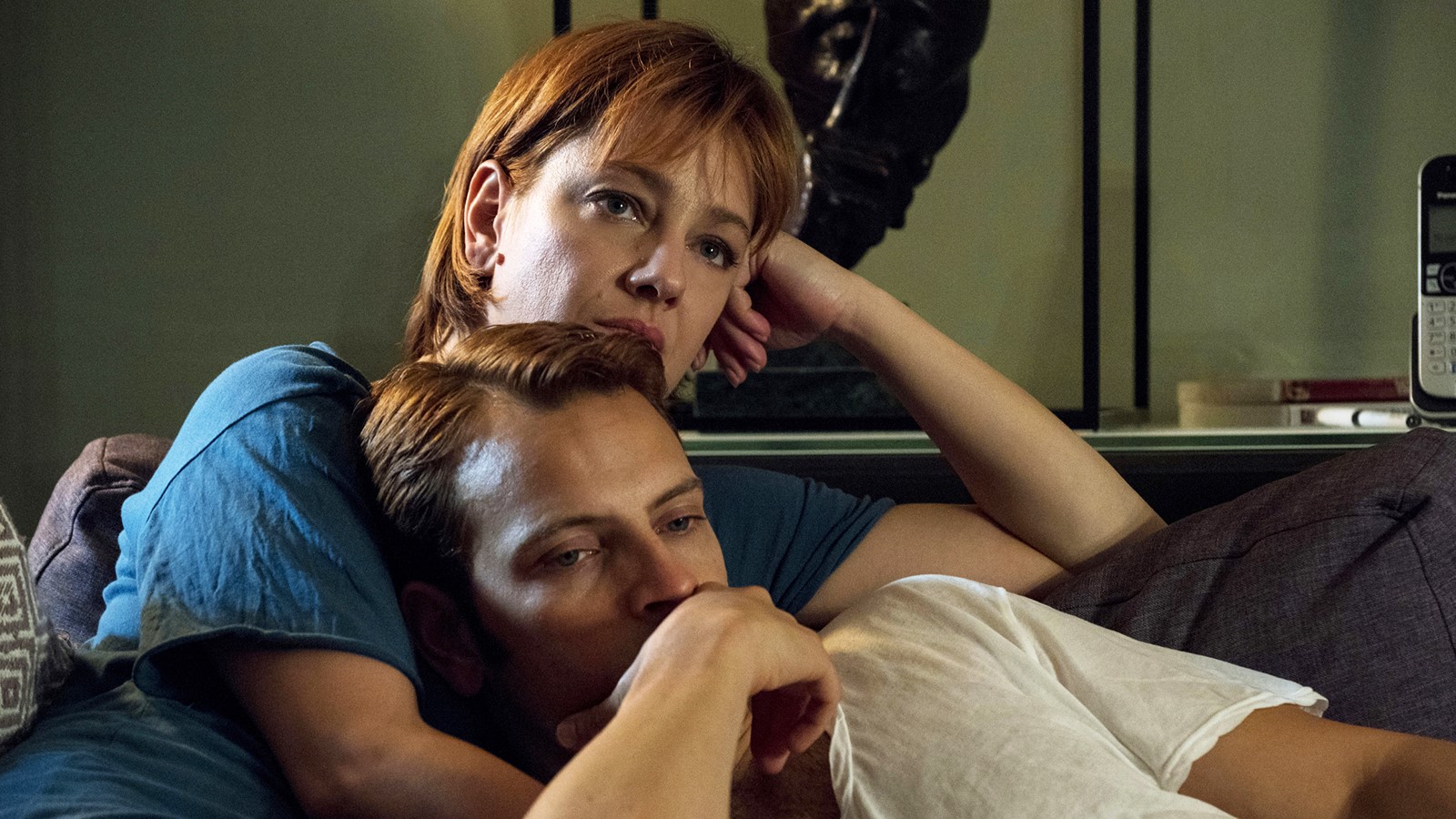 The entrancing art, music, and architecture of the city of Naples form a sumptuous backdrop for this mystery-shrouded thriller of magic and superstition following a coroner who, after a whirlwind romance with a younger man, next sees him on her autopsy table.

"In an aggressively sensual mix of murder, sex, and mystery, this film is an enthralling story of violence that masks itself with the exquisite." Sophia Stephens - The Stranger

Naples plays the pivotal role of an additional storyteller in this tense thriller of love and murder from director Ferzan Ozpetek (Loose Cannons, SIFF 2010). Esteemed pathologist Adriana (Giovanna Mezzogiorno) lives a life suspended between mystery and magic, a life that is suddenly subverted by an unexpected love and a sudden death. After an unforeseen encounter and a night of intense passion, Adriana goes to work the next day to find out that the body lying on the slab is no stranger to her, and a journey into the mysteries of her city and her new life begins. The veils Ozpetek lifts disclose an unknown and surprising Naples, one of a carnal and visceral atmosphere; he tells the secrets of a city that is gold and dust, a city that is pagan and sacred at the same time, in a film where our eyes are taken by its beauty. The film is an invitation to release ourselves to passion and to our senses, just like the lead character does, a visual and personal voyage to discover potential new sides of our lives.

Director Biography
Though born in Istanbul, Ferzan Ozpetek travelled to Italy in 1976 to study Cinema History at Sapienza University of Rome and has remained ever since. His trademark is large groups preparing a meal and sharing it together, as this marks a major plot point in much of his work.