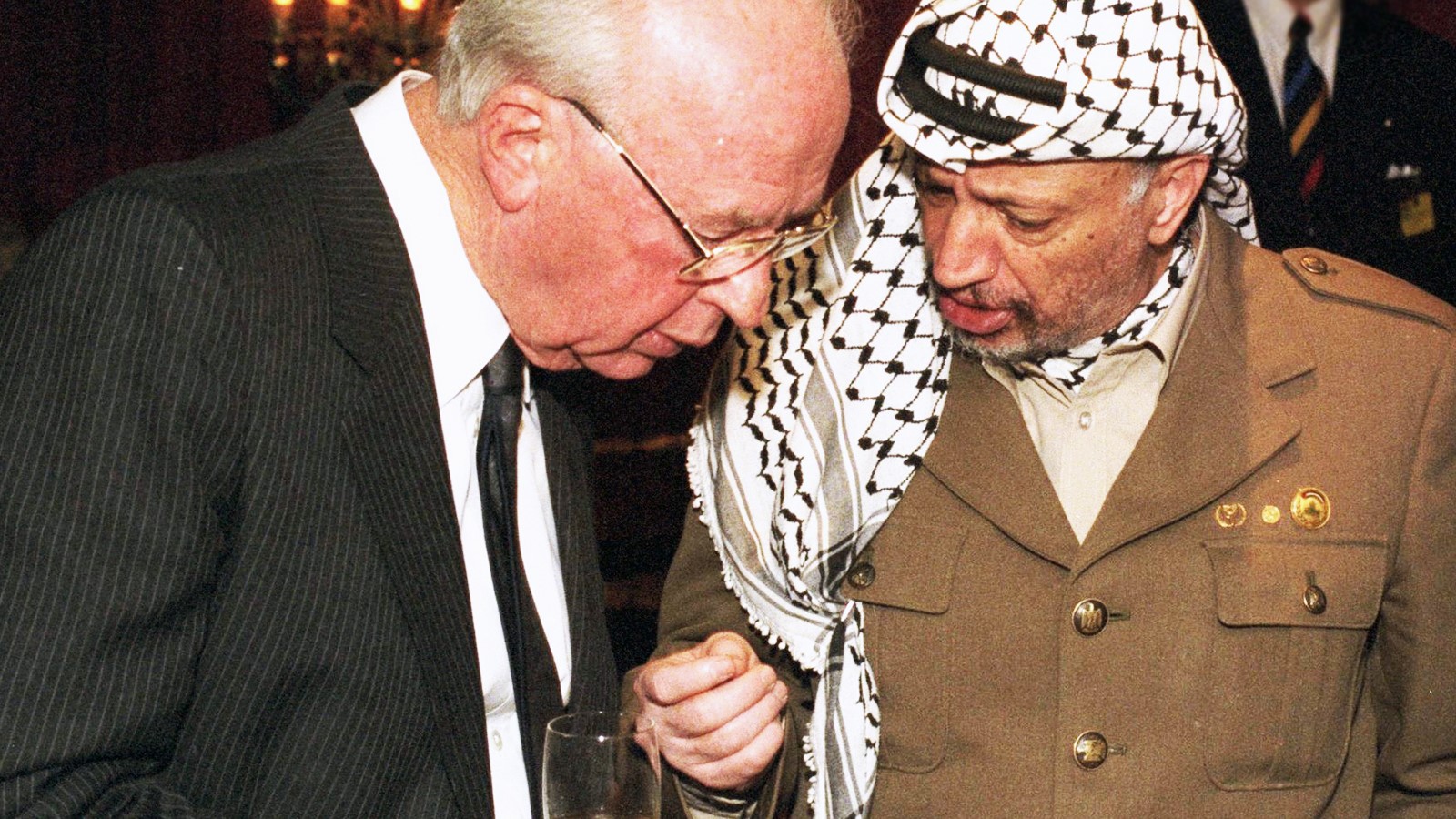 This fascinating historical account uses the personal diaries of the negotiators themselves to illustrate the process behind the 1992 Oslo Accords, where a small group of Israelis and Palestinians met for secret talks to work through their differences and create an unprecedented, and ultimately derailed, solution for peace in the Middle East.
"The Oslo Diaries displays a human propensity to connect and to protect."  Alexander Ortega - Slug Magazine

On the occasion of the 25th anniversary of the Oslo Peace Accords, and in the context of Donald Trump's decision to move the U.S. embassy in Israel to Jerusalem, comes an in-depth documentary on a small group of Israelis and Palestinians who met in Norway—secretly and against the law—to try to bring an end to one of the most intractable conflicts of our time. As the meetings were never officially sanctioned, they were chronicled principally in the negotiators' diaries; filmmakers Mor Loushy and Daniel Sivan use these diaries to create reenactments of the meetings. In addition to the re-enactments, there is never-before-seen archival footage as well as interviews with survivors, including the chief Palestinian negotiator, Abu Ala, and Yitzhak Rabin's second-in-command, Shimon Peres. The participants reflect on their involvement and speak openly and honestly about the difficulties they faced and the hopefulness that kept them engaged. The results provide new insights into why the negotiating process failed and acts as a poignant retrospective on a moment more than two decades ago when it seemed possible that peace could be within reach.

Sponsored by Stroum Center for Jewish Studies at UW