The Silk and The Flame 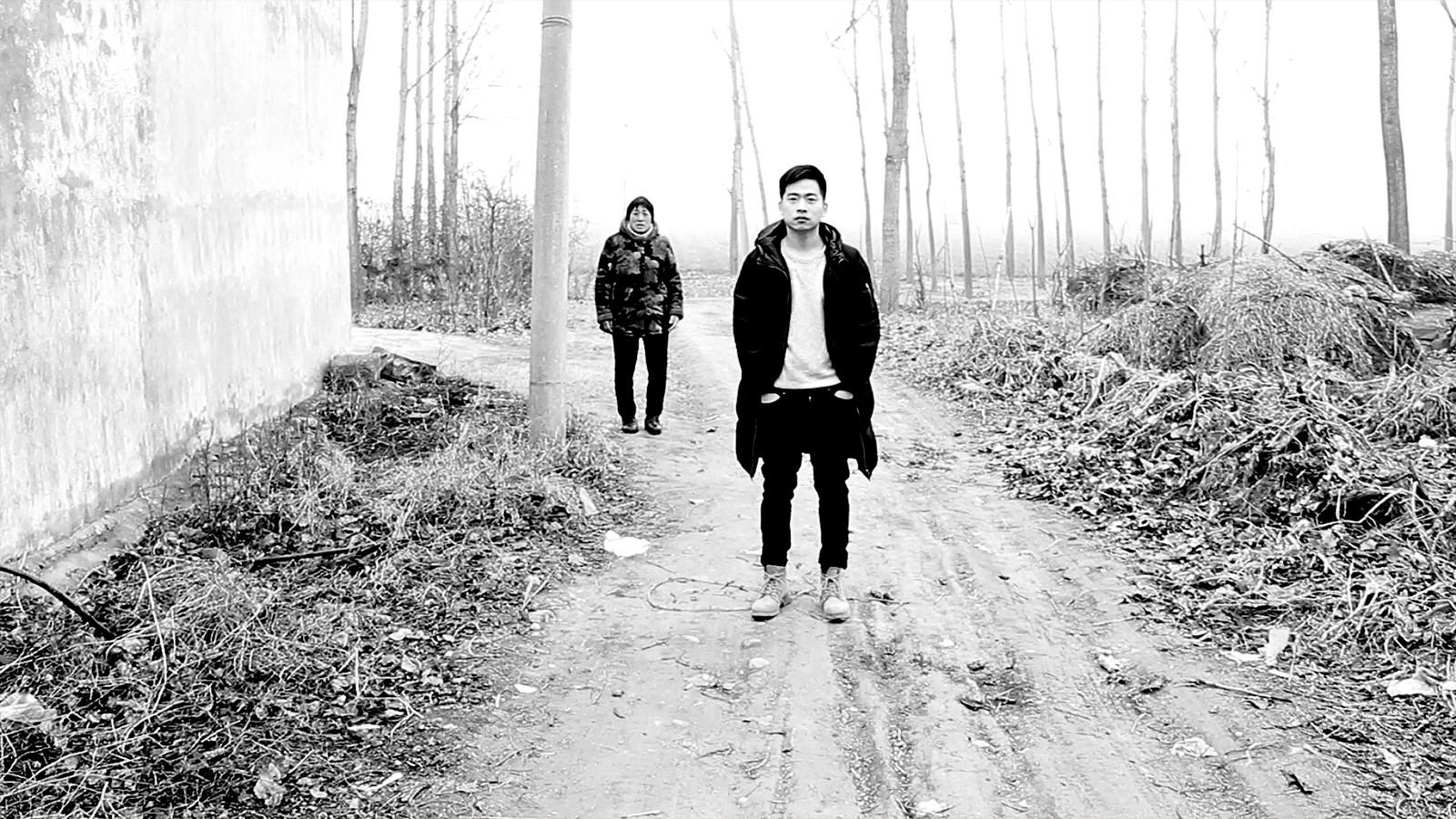 As Yao makes his annual trek back to his traditionalist family during Chinese New Year, he struggles to reconcile his Beijing life with his family's expectations in this intimate, evocative, and bittersweet true story.

"This is a quietly affecting family drama first and foremost, with an emotional power that sneaks up on you in plain sight." Alistair Ryder - Gay Essential

Director Jordan Schiele's debut documentary feature film, The Silk and the Flame, is inspired by a Chinese proverb: "Concealing truth is like wearing embroidered clothes and traveling by night." There is beauty in truth, opines Schiele, but if one cannot display it in the light of day, who will see it? At the center of Schiele's docu-fable is Yao, a single, middle-aged man whose life choices in Beijing have little or no resemblance to the family life back in his tiny native village hundreds of miles away. When Schiele accompanies Yao home during Chinese Lunar New Year, it becomes clear that the weight of Yao's secret life, as well as the expectations of his family (especially from his father) and the turbulent convergence of both ancient and modern China are combining to create a combustible cultural showdown of mythic proportions. Having solved every problem his family has faced over the years—illness, poverty, educating his siblings' children, and putting a roof over their heads—Yao now faces his final hurdle: to be present as the man he truly is. The Silk and the Flame is a SIFF New Works-in-Progress Forum 2017 documentary.

Director Biography
Though a Brooklyn native, Jordan Schiele first began filmmaking in Shanghai, and with a Masters Degree in Fine Arts from New York University's Tisch School Asia, he has gone on to produce a body of work that is internationally celebrated. His style as a filmmaker creates visceral feelings for audiences that transcend a two dimensional screen.