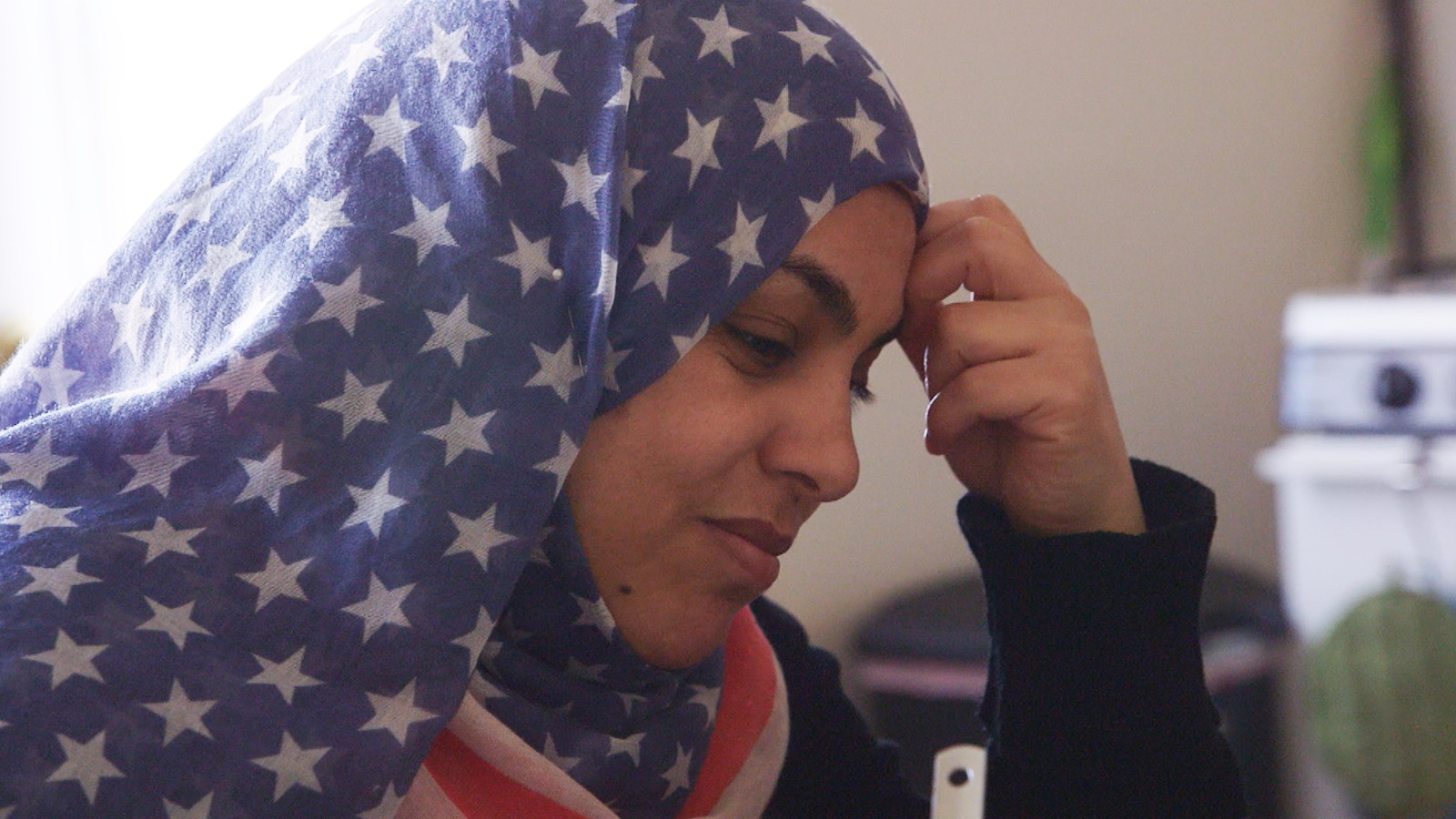 Alexandra Shiva's stirring, empathetic documentary chronicles the travails of four Syrian refugee families as they arrive in Baltimore with just eight months' time allowed to find jobs, learn English, and adapt to life in the U.S. when the sudden 2017 travel ban imposed by the Trump administration further complicates their situation.

EPIX and the International Rescue Committee invite you to a post-film reception just a few blocks away at the Maxwell Hotel for a chance to snack on Syrian food from Project Feast and the opportunity to learn more about the IRC and ways you can help. RSVP for free.

Five million Syrians have now left their war-torn country in search of safety. Of that number, 21,000 have been accepted into the United States, with 372 finding themselves in Baltimore. For the refugees profiled in Alexandra Shiva's heartwarming documentary, the clock is ticking. From the moment they arrive in Baltimore, these four families have eight months of support from the International Rescue Committee—in the form of language lessons, financial assistance, and employment training—before they have to be self-sufficient. The film follows their progress from as they navigate experiences ranging from the mundane (grocery shopping) to the disturbing (children engaging in play therapy to treat their PTSD). In the midst of these families' initial integration into American society—and the middle of the film—Donald Trump's initial immigration ban is announced, prompting one IRC staffer to observe, "We want to be the greatest country in the world, but we don't treat people like we're the greatest country in the world." In this context, Shiva's documentary is a necessary corrective, introducing us to the real people whose stories often get lost in the political rhetoric.

Director Biography
Alexandra Shiva graduated from Vassar College with a B.A. in Art History. After spending a significant amount of time in India, she directed her first feature-length documentary Bombay Enuch (2001). Shiva is the founder of the Manhattan based documentary production company Gidaly Pictures.