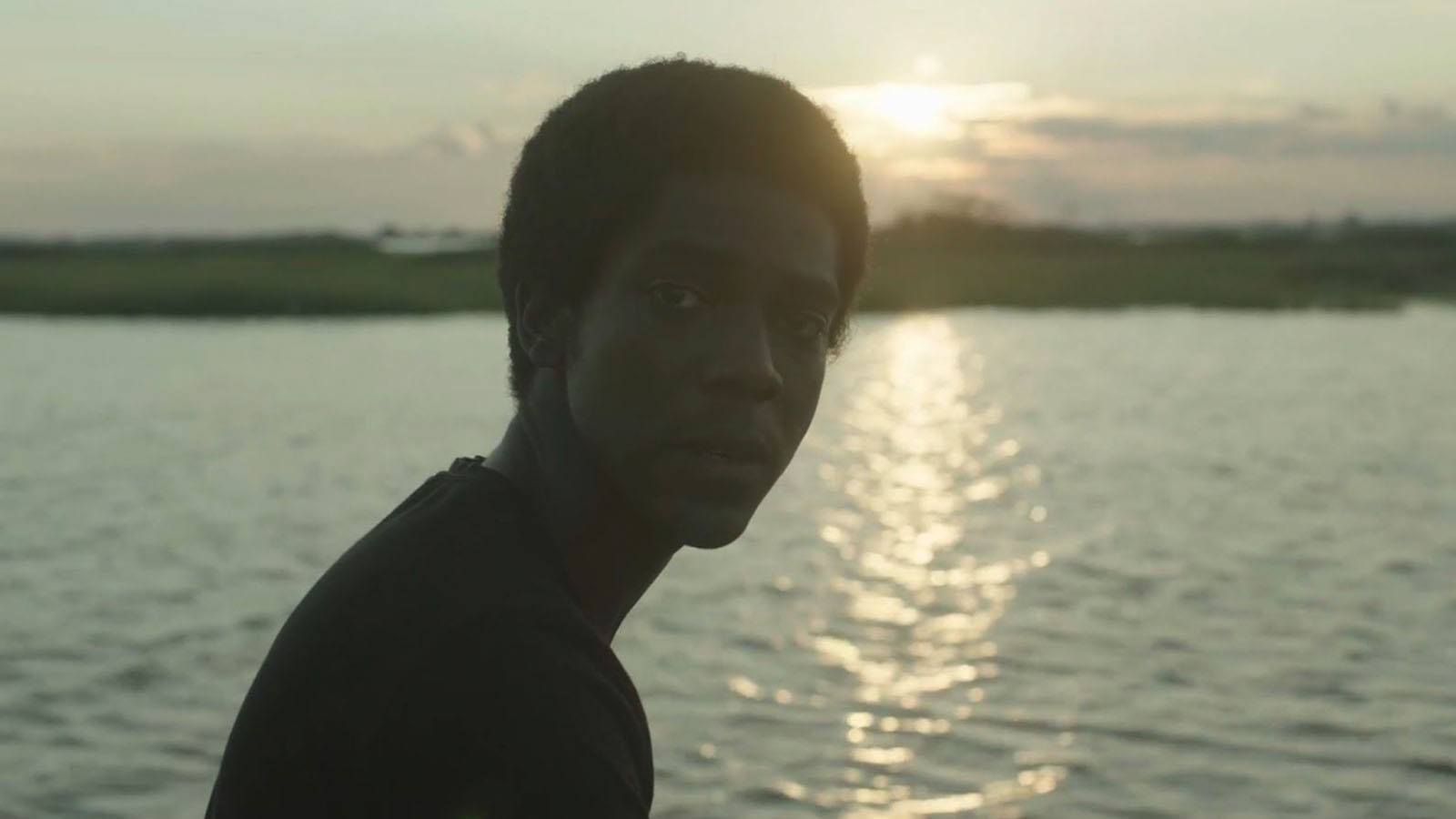 In this collaborative and experimental “film quilt” told in nine parts—individual chapters are made by different filmmaking teams and combined into a visual album—a Black man named Sparrow searches for meaning, self, and home as he leaps through a dying universe.

Attaining an emotional intensity distilled from the truths of the Black male experience, Mother’s Milk is an essential artwork that is especially amplified by society’s long overdue focus on Black Lives Matter. Originally conceived as a play in response to the pervasive and heartbreaking news stories seen far too often in America, director-writer-actor Larry Powell shared his piece with a community of artivists. The collaborative cinematic space has produced a “film quilt” presenting the story of Sparrow, a young Black man interacting with a variety of people and situations, on a metaphorical quest to “meet his mother and find his way home.” The film both reflects its dramatic stage roots and transcends them cinematically, as each episode is created by different artists with evolving visual language and a kaleidoscope of cast. Through this construction, the audience is invited to see Sparrow not just as an individual’s spiritual journey, but as a wider representation of collective consciousness. Centering Sparrow’s conception of his own dignity and value as thematic pillars, Mother’s Milk is an example of the good that can be made out of negative circumstances when a community artistically rises together.

Director Biography
Larry Powell is a multi-hyphenate artist born and raised in South Central Los Angeles. As a Writer/Director, his New Media Series “The Gaze” (2020) and feature film Mother’s Milk (2021) have played top film festivals and continue to thrive. 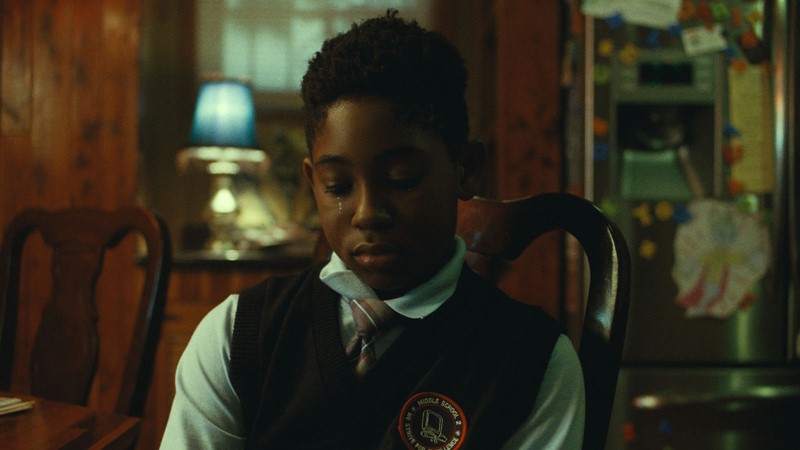 After his father gets into a fight at a bowling alley, Darious begins to investigate the limitations of his own manhood.