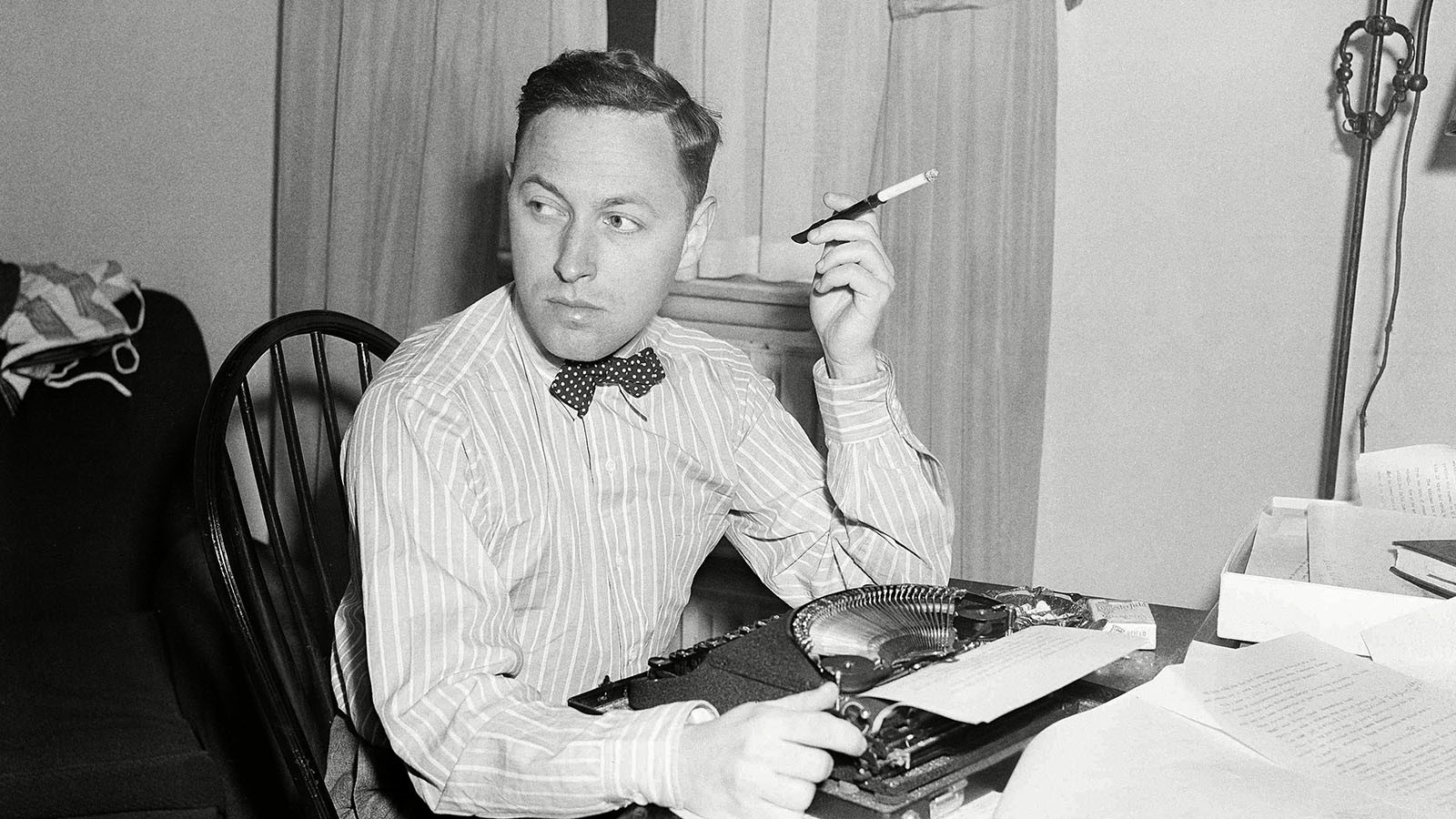 Director Biography
Lisa Immordino Vreeland has been immersed in the world of fashion and art for the past 25 years. Her first book was accompanied by her directorial debut of the documentary of the same name, Diana Vreeland: The Eye Has To Travel (2012). The film had its European premiere at the Venice Film Festival and its North American premiere at the Telluride Film Festival. It went on to win the Silver Hugo at the Chicago Film Festival and the fashion category for the Design of the Year Awards—otherwise known as “The Oscars” of design — at the Design Museum in London. Her second film Peggy Guggenheim: Art Addict (2015) premiered at the Tribeca Film Festival and had its European premiere at Art Basel. Love, Cecil (2017) premiered at the Telluride Film Festival and went on to win the Audience Award at the Hamptons International Film Festival. It was accompanied by her second book “Love, Cecil” published by Abrams. In addition, Immordino Vreeland directs the award-winning short documentary series “Art of Style” for M2M (Made to Measure).