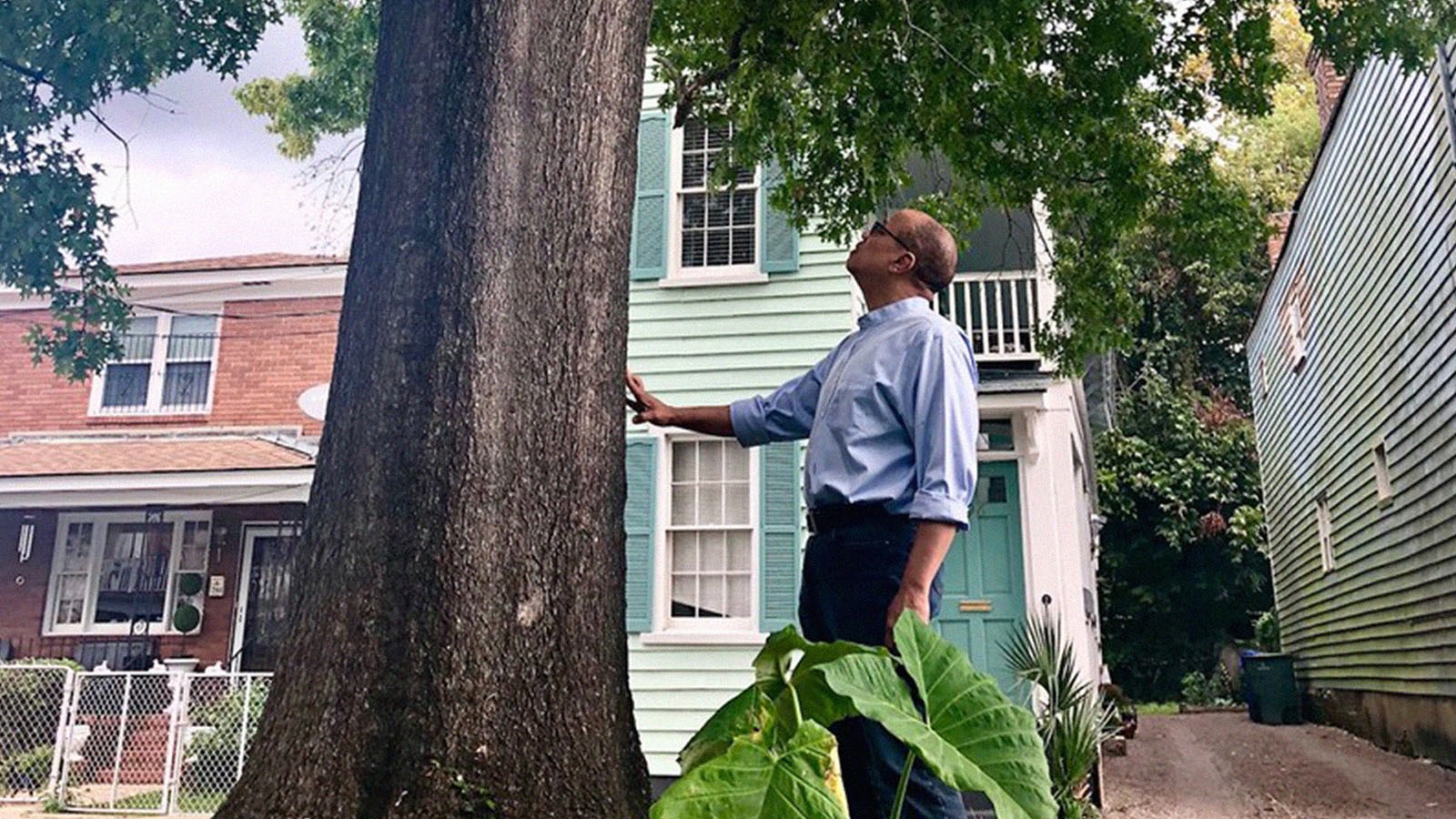 LIVE Q&A - April 13, 5:00pm PT
This film is available to view April 8–18. We suggest watching it on April 13 starting at 3:05pm PT followed by the live Q&A at 5:00pm PT. Emily Kunstler and Sarah Kunstler (directors), as well as Jeffery Robinson (subject) scheduled to participate.

Who We Are: A Chronicle of Racism in America features ACLU Deputy Legal Director Jeffery Robinson (who has spent much of his career in Seattle) challenging all of us to examine who we are, where we come from, and who we want to be. Anchored by Robinson’s engrossing stage presentation, the film interweaves historical and present-day archival footage, Robinson’s personal story, and vérité and interview footage capturing Robinson’s meetings with Black changemakers and eyewitnesses to history. From a hanging tree in Charleston, South Carolina, to a walking tour of the origins of slavery in colonial New York, to the site of a 1947 lynching in rural Alabama, the film brings history to life, exploring the enduring legacy of white supremacy and our collective responsibility to overcome it. Robinson shows how legalized discrimination and state-sanctioned brutality, murder, dispossession, and disenfranchisement continued long after slavery ended, profoundly impeding Black Americans’ ability to create and accumulate wealth as well as to gain access to jobs, housing, education, and healthcare. Weaving heartbreak, humor, passion, and rage, Robinson’s words lay bare an all-but-forgotten past, as well as our shared responsibility to create a better country in our lifetimes. That the film achieves all the above in under two hours is a testament to Robinson’s commanding knowledge of the history and co-directors Emily and Sarah Kunstler’s commitment to amplifying Robinson’s words with efficient and significant visual storytelling. 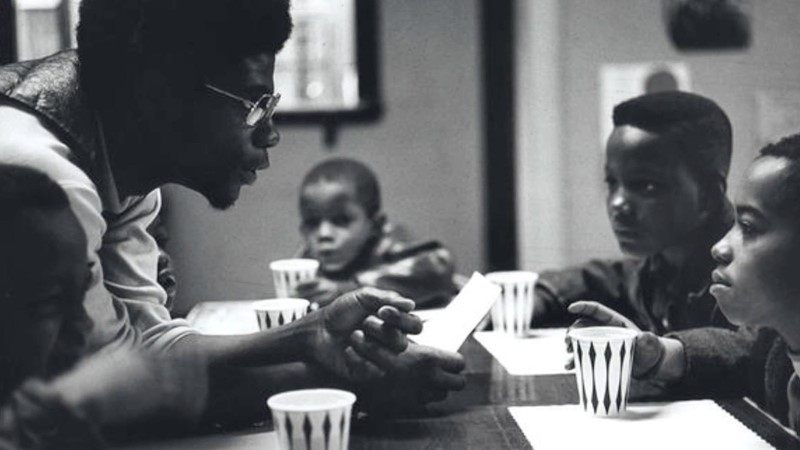 Where Should We Go

An indictment of the historical, financial and physical destruction of Albina neighborhood in Portland over the past 50 years.