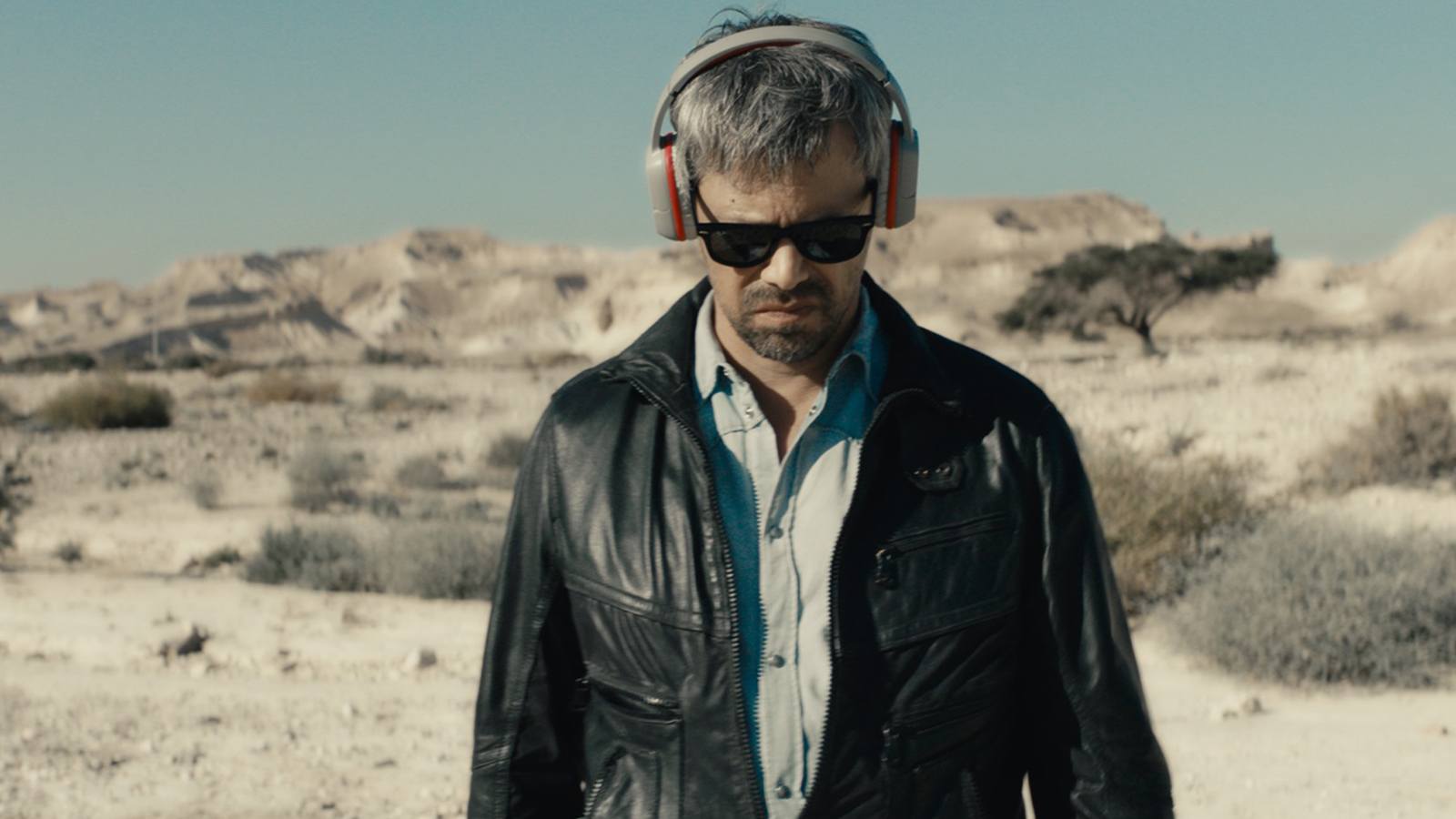 In this emotionally charged semi-autobiographical movie, Israeli writer/director Nadav Lapid’s alter ego fights against state pressure and for artistic freedom as he is working on a film about a Palestinian activist.

“Y.,” an Israeli filmmaker in his mid-40s, is working on a film about Ahed Tamimi, the real-life Palestinian activist who slapped an Israeli soldier, prompting a member of Parliament to tweet that the 17-year-old girl should be shot in the kneecap. Y. takes a break from this work to travel to the small village of Sapir in the remote region of Arava for a screening of his work. En route he takes video of the landscape for his mother at home, dying of cancer. Once he arrives, he meets his host, Yahalom, the Deputy Director of the Ministry of Culture’s Libraries department and an avid fan. Everything is going swimmingly until, in an example of the country’s growing censorship, Yahalom presents the form that Y. must sign promising that he will speak only about certain state-sanctioned topics in the post-screening Q&A. When she confesses privately that she finds this policy abhorrent, he sees an opportunity to shine a light on the government’s hypocrisy, and hers as well. Based on a similar real-life incident in which Lapid chose not to expose the host of his screening and even signed the form in question, the film is a both an indictment of and a lamentation for his country and its current political path, as well as an investigation into the choices people make under such circumstances, for better and for worse.