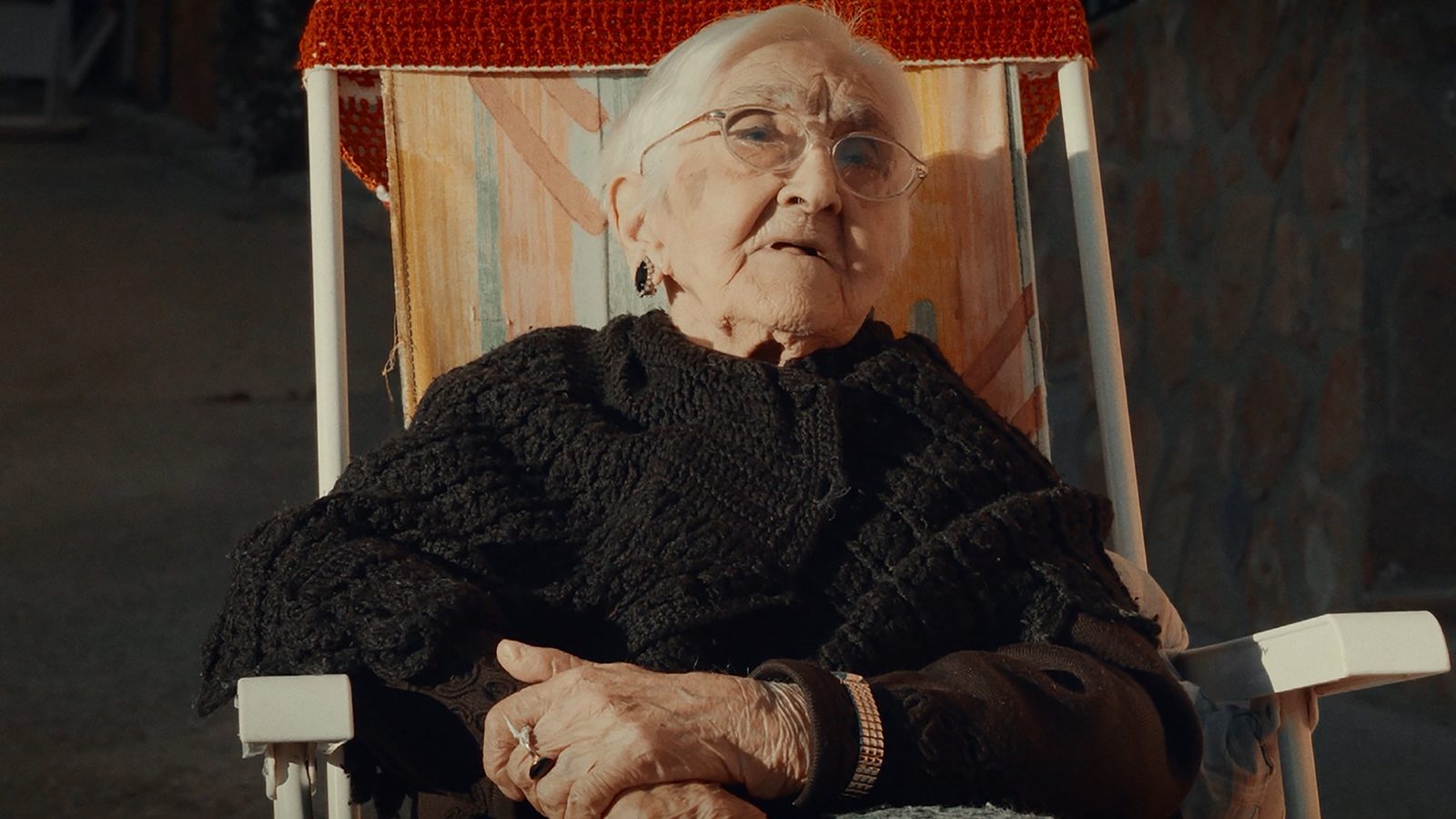 As veteran filmmaker Rolando Díaz confronts his own aging, he turns his lens on unforgettable Spanish centenarian Simona Hoyo, reckoning with what it means when the body keeps going long after the soul grows tired in this colorful and poignant new documentary.

Veteran Cuban/Spanish filmmaker Rolando Díaz is getting old, and he doesn’t like it. His body isn‘t what it used to be, his prostate is keeping him up at night, and the eternal question as to what comes next, if anything, is nipping at his heels. When a friend tells him about her 105-year-old grandmother, the famed director’s interest is piqued: How could anyone live that long? And why would anyone WANT to live that long? Soon he’s in the small, picturesque community of Villar del Humo and in the presence of the unforgettable Simona Hoyo. Born in 1912 and living in the same house she was raised in, Simona has long made her way by sheer force of personality, bulldozing past people’s feelings and holding her own with the best of them. But underneath the fawning birthday parties and feel-good news stories is a devoutly religious woman who has outlived everyone, including two of her own children, and wonders openly whether God has forgotten her. As she is introduced to three artists whose work deals with aging, the centenarian keeps things real about what life is like when the body keeps going long after the soul grows tired in this lively and poignant new documentary, co-written with Doriam Alonso.