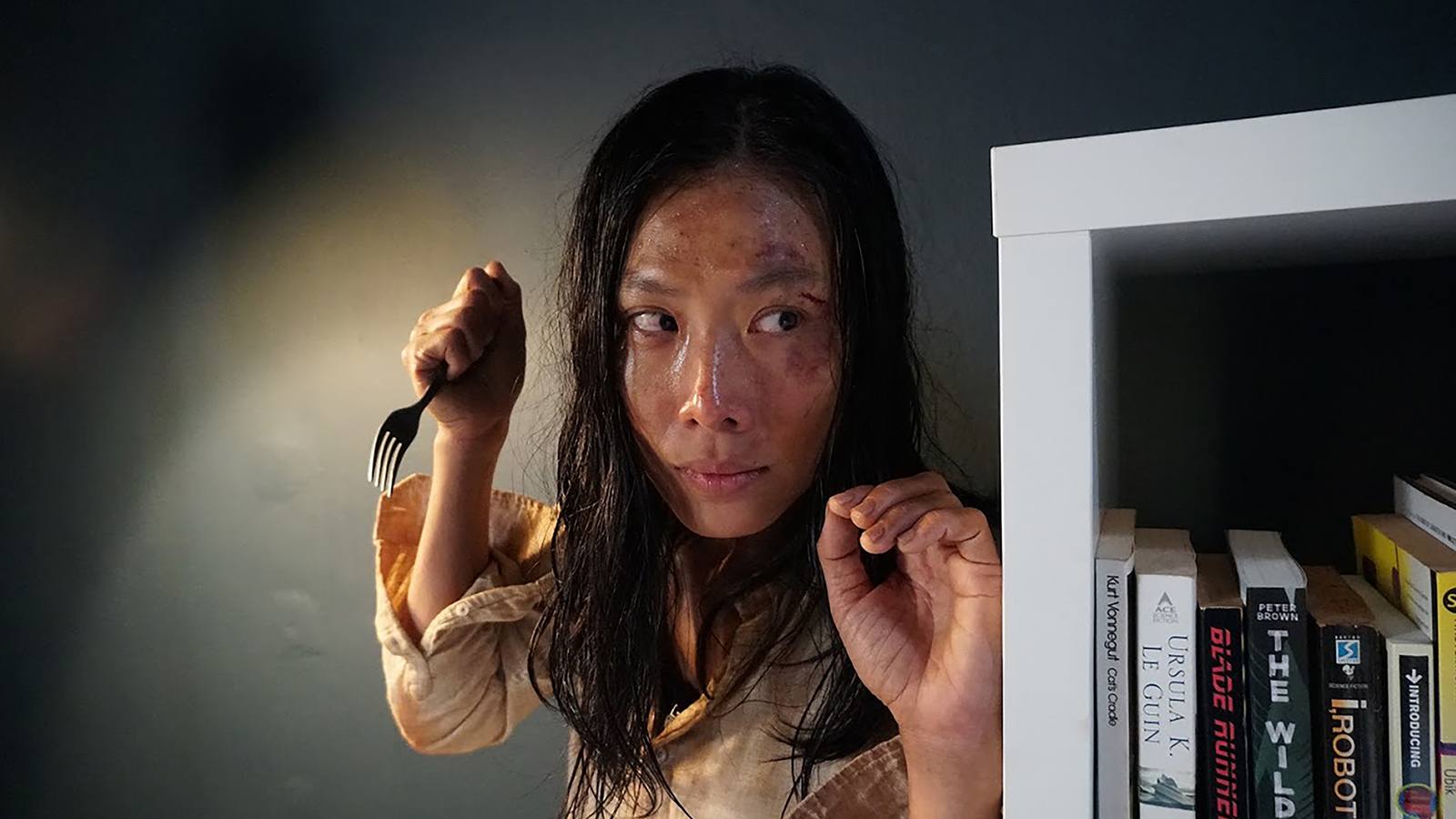 An empowering showbiz satire starring Tan Chui Mui (who also writes and directs) about a retired actress who’s offered the comeback of a lifetime—starring in a Malaysian Bourne Identity ripoff—with one catch: She must perform her own stunts.

Following a divorce and 10 years at home raising her son, retired actress Moon Lee (writer/director Tan Chui Mui) gets the chance to revitalize her career as the lead in a rip-off of The Bourne Identity. The catch? She has to perform all of her own martial arts stunts. What follows is Moon’s journey not just back into show business but to understanding who she is after assuming the title of mother. Equal parts satire and contemplation of motherhood, Barbarian Invasion is a matryoshka doll of meta, with the film evolving into a film within a film, while also serving as the director’s first foray back behind the camera after her own 10 years away to raise a child. With a cast of real-life friends, like singer/songwriter and filmmaker Pete Teo and director James Lee playing the in-universe director Roger Woo and martial artist Master Loh respectively, Mui marries filmmaking and personal reclamation.