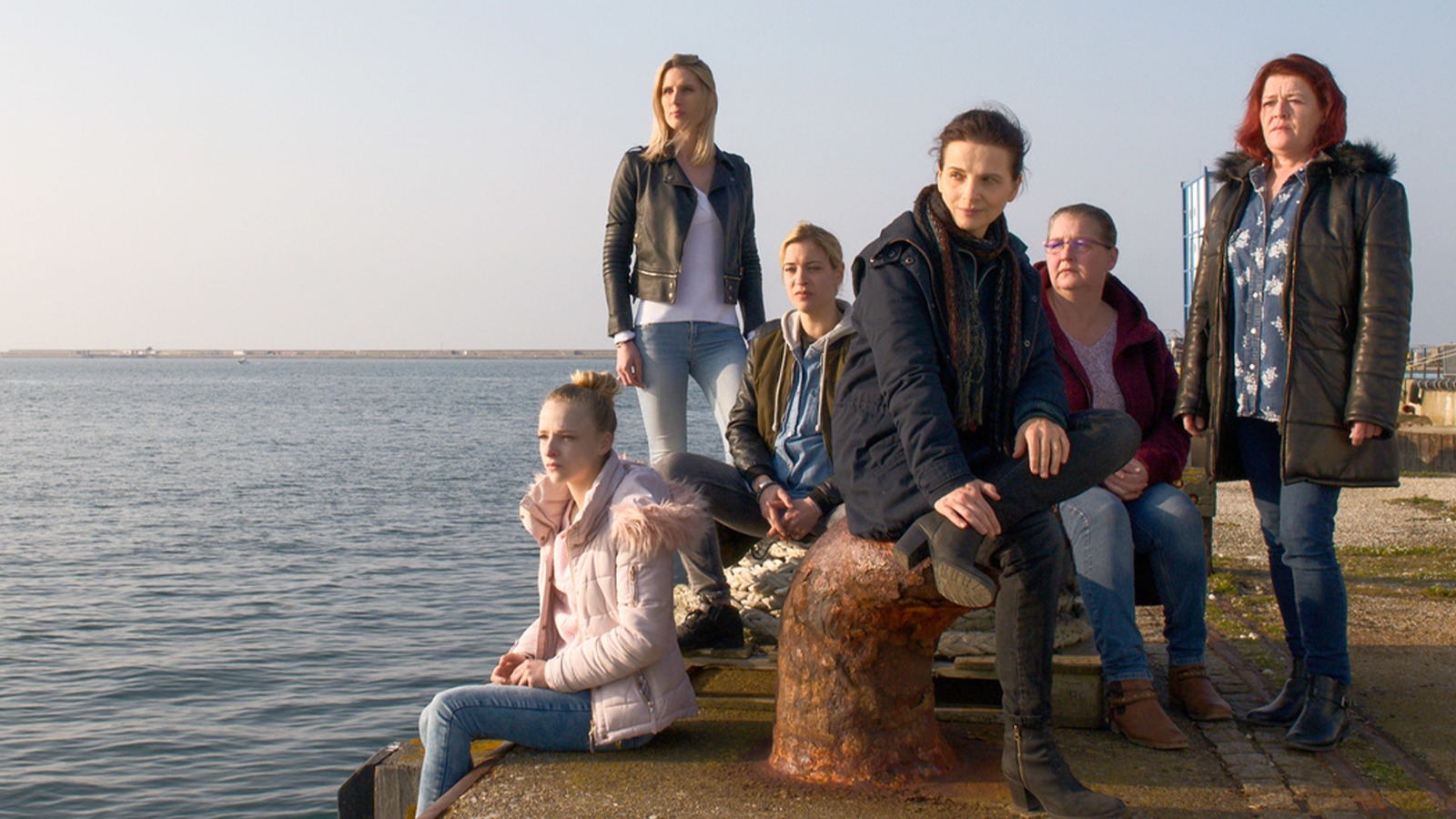 Based on a true story, Juliette Binoche plays a well-intentioned journalist who goes undercover as a cleaner to write a book about poverty and employment instability without recognizing how her deception will betray those who trust her.

“Certainly, this picture ticks plenty of social realist boxes. But there's a satisfying added depth born out of the persuasively fleshed out performances and the focus on female friendship.” – Wendy Ide (Screen Daily)

Juliette Binoche shines in a compelling, vanity-free performance as Marianne, a bestselling Parisian journalist who goes undercover to expose the issue of employment instability and the tough life facing workers at the bottom of the food chain. She takes a series of thankless minimum-wage jobs as a “maintenance agent,” aka cleaning lady, which brings her face to face with rude bosses, backbreaking schedules, and a hideous variety of unflushed toilets. Joining the crew that services the cross-Channel night ferry in a rush turnover, Marianne meets feisty single mother Christele (Hélène Lambert), who shows her the ropes. Marianne forms close bonds with Christele and her fellow workers (played by charismatic non-professionals), never recognizing that her deception betrays their trust. Based on the real-life reportage of journalist Florence Aubenas and directed with stunning authenticity by writer and occasional director Emmanuel Carrère, Between Two Worlds is a thought-provoking, funny, and emotionally harrowing film about important and timely issues.