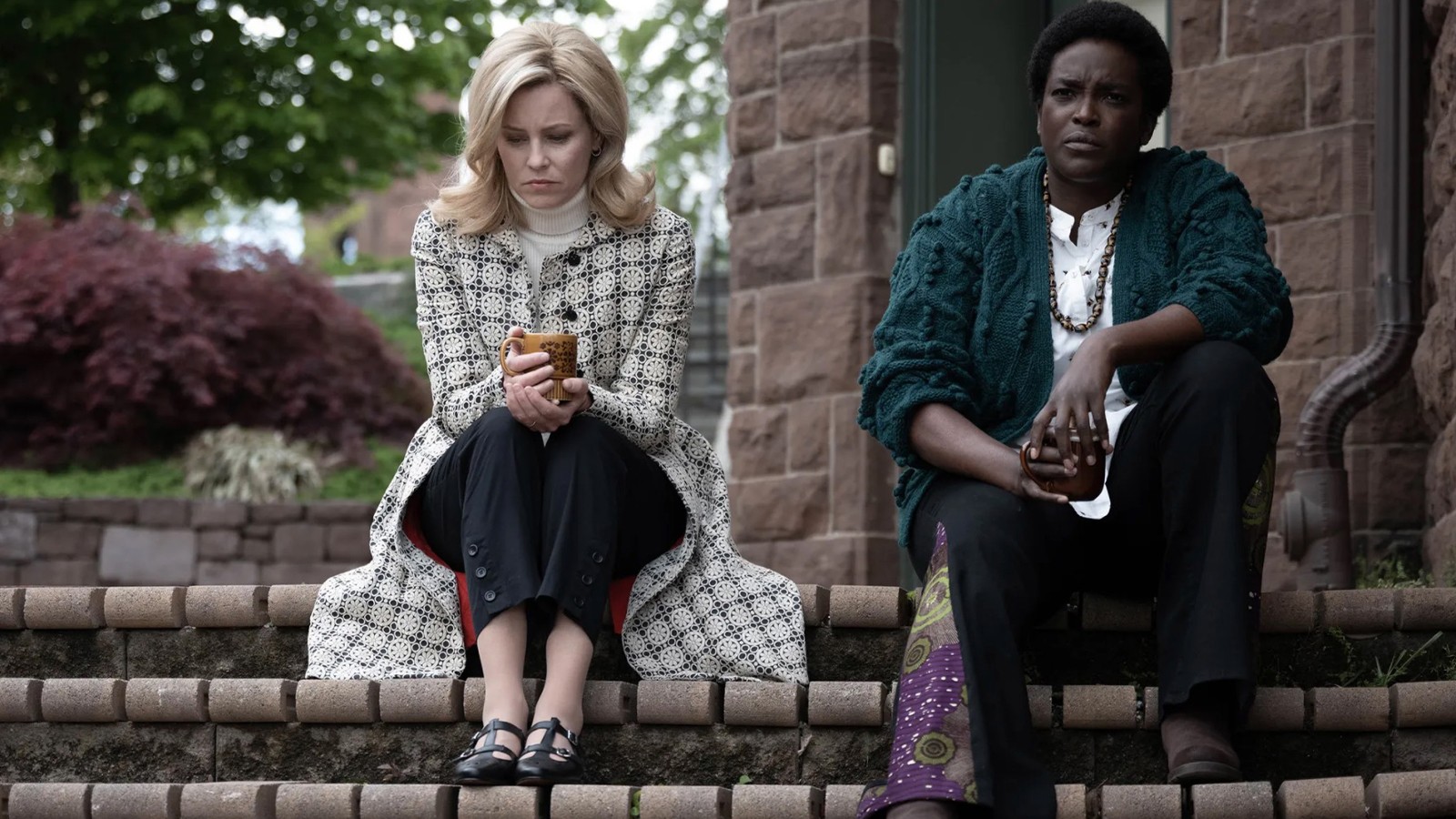 When her pregnancy leads to a life-threatening condition, a suburban housewife in 1968 Chicago joins the Janes, an underground organization providing safe abortions.

Bid the 48th Seattle International Film Festival farewell with our Closing Night Film screening at SIFF Cinema Egyptian, and the Closing Night Gala afterward at the Museum of History and Industry (MOHAI).

Explore Seattle’s tradition of innovation and imagination with full access to MOHAI and its exhibitions with late night bites, drinks and music.

Party Only:
- Access to the party at Museum of History and Industry (MOHAI)
- Two drink tickets and hors d'oeuvres

“The insightful script wisely takes a touchy subject, makes it personal and centers it around the most unlikely protagonist.” – Dwight Brown (National Newspaper Publishers Association)

Chicago, 1968. As a city and nation are poised on the brink of violent political upheaval, suburban housewife Joy (Elizabeth Banks) leads an ordinary life with her husband, daughter, and a new baby on the way. When she starts to suffer from bouts of dizziness and fainting, she is diagnosed with congestive heart failure and told that the only cure is to not be pregnant. However, because of a very small chance that she could deliver the baby and survive, emergency termination is not granted. The medical establishment is not just unwilling to help: It is outright obstructionist. Her journey to find a solution to an impossible situation leads her to the "Janes," a clandestine organization of women de facto led by Virginia (Sigourney Weaver), who provide Joy with a safer alternative, and in the process change her life. She joins the collective and, along with the other activists, dedicates her life to providing safe abortions to women who need them, breaking the law and risking her freedom to do so. Anchored by Banks' carefully calibrated performance, with an incredible supporting cast including Kate Mara, Wunmi Mosaku, and Chris Messina and assured direction from Carol screenwriter Phyllis Nagy, Call Jane uses a light touch to make the abortion experience feel exactly like what it is: normal. Given the precarious state of abortion rights in the U.S. right now, the unforgettable story of the courageous Jane Collective (the inspiration for the Janes) is both timely and important.