Children of the Mist 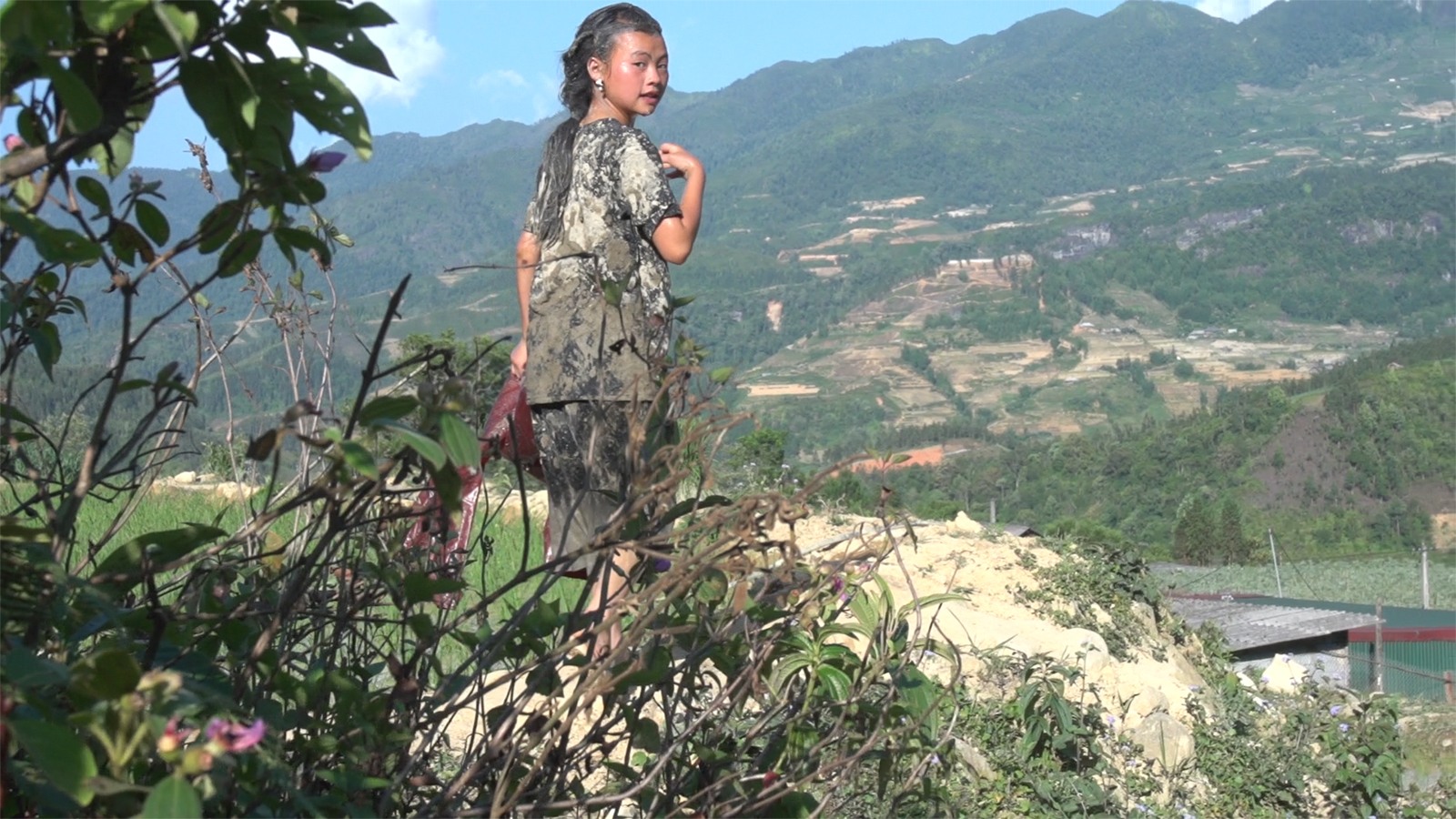 Twelve-year-old Hmong girls in rural Vietnamese villages normally must face the pressure of impending marriage via the custom of bride-kidnapping, but this doc follows one young heroine in conflict with tradition.

Meet Di, a 12-year-old girl from the mist-shrouded mountains of northern Vietnam. She is part of the Hmong ethnic minority, where tradition dictates that she marry at a young age. Not only that, but marriage is linked to a controversial custom in which a girl is kidnapped by her future husband during the Lunar New Year celebration. Though Di is part of the first generation of kids who have access to education, and she is increasingly connected to the outside world via her smartphone, her family would rather she stick to her people’s traditional ways. Now caught between youthful foolishness, family alcoholism, a mother who both berates and ostensibly cares for her, and a modern Vietnamese school system that tries to give her shelter, Di wonders how much control she has over her own fate. Touching on culture, female sovereignty, and the tension between tradition and modernity, Children of the Mist is a compassionate, fascinating look at the child marriage customs in the Hmong community; the positions they put girls, boys, and their families in; and how they clash with modern culture and hopes.