Dave Matthews and Hozier are among the talking heads in this doc about the history—both musical and geological—of Washington's best-known outdoor concert venue.

Despite being 140 miles from Seattle, The Gorge became "a pilgrimage for the artist and the audience," according to Jason Mraz, who first played at the amphitheater with his band in the parking lot during one of Dave Matthews' epic three-day shows. And if you've ever been to The Gorge, you know exactly what he means. There's something undeniably exhilarating about witnessing your favorite band perform with the Columbia Gorge as the backdrop. But did you know this renowned venue started on the backs of two locals, Vince and Carol Bryan, who only wanted to share their wine (which, in their own words, wasn't very good at first) while listening to live music? The "Champs de Brionne Summer Music Theater" gained notoriety when the Bryans got their first big act in August 1988: Bob Dylan. Weaving together stories from famous artists (like Steve Miller and Train's Pat Monahan) and from the people who love their music, this documentary reveals how The Gorge, geologically and musically, became The Gorge while personalizing the experience with insight from the people who live in the surrounding community and work the events year after year. If you've never been to a show at The Gorge, you'll want to find one, and if you have, you'll be reminded why it might've been the best show of your life.

Director Biography
Raised in the mountains of Bozeman, Montana, and a graduate of the University of Montana with a degree in Broadcast Journalism, Nic Davis is an Emmy award-winning documentary filmmaker and the founder of 4:08 Productions. Now based in Los Angeles, he has collaborated with major brands and recording artists, and Enormous: The Gorge Story (2019) is his first feature film. 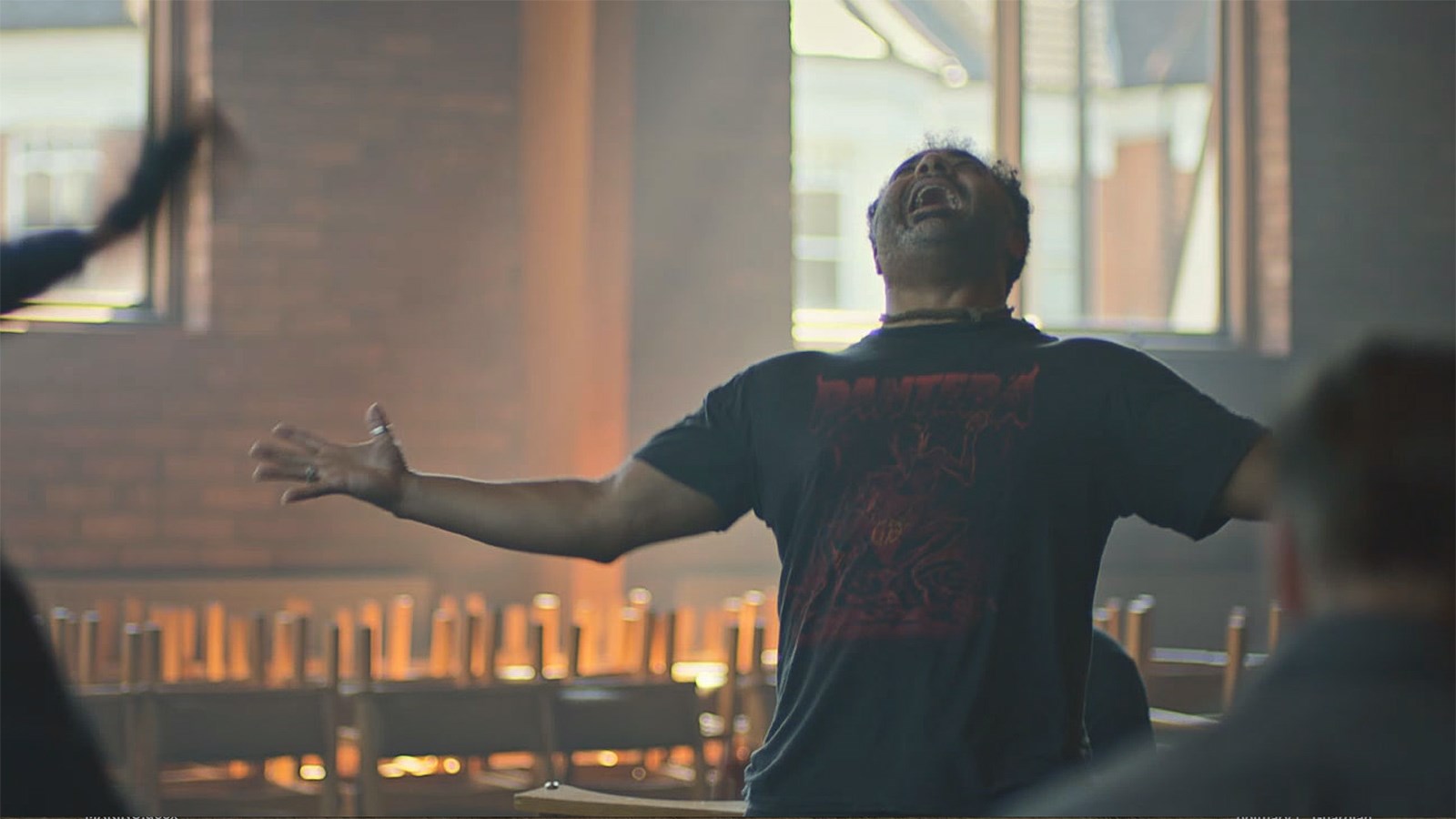 When Doug's family finally has had enough of his obsession, he turns for help from a self-help group with a difference.