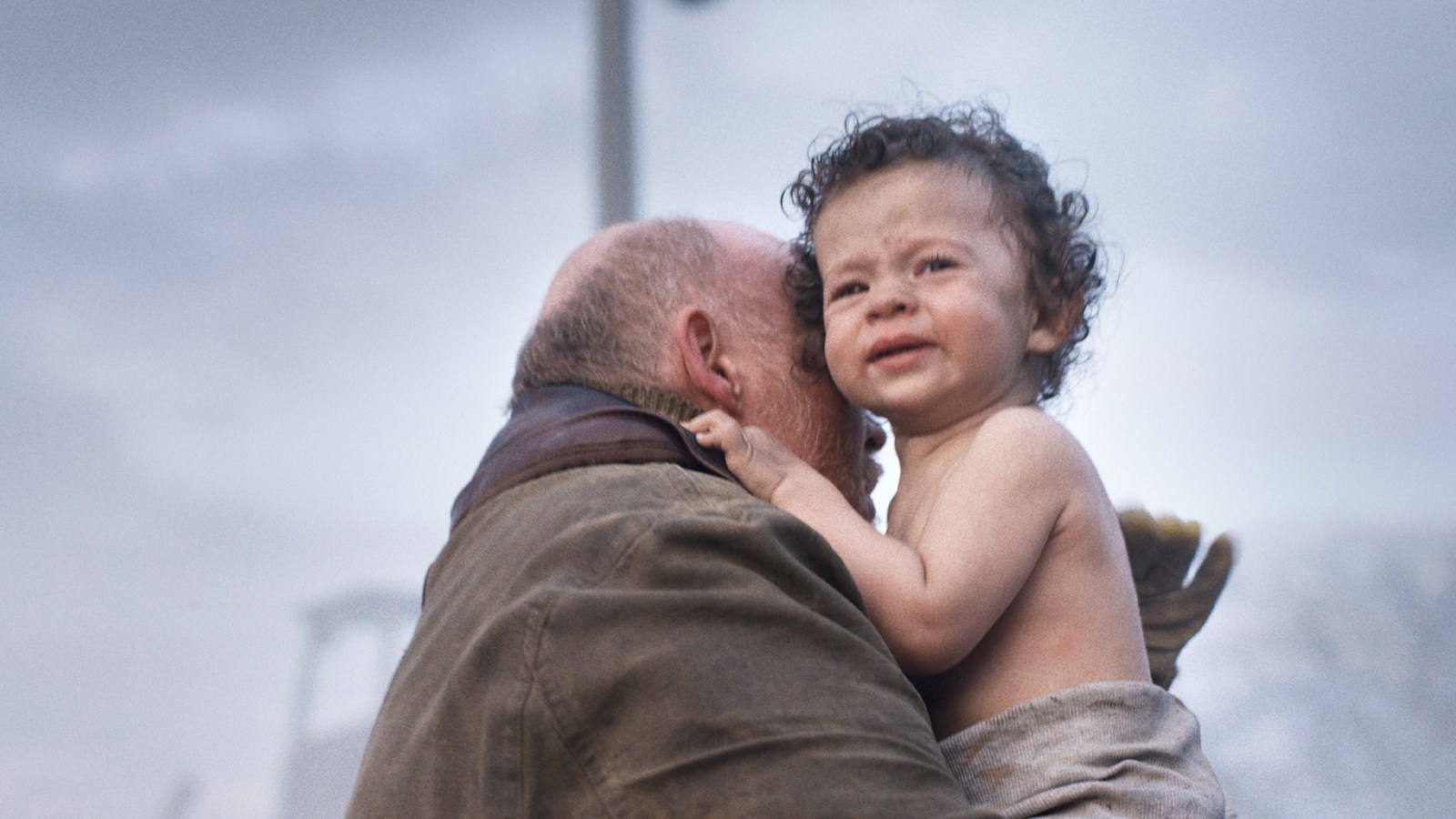 A poignant, time-jumping chronicle of one Jewish family over three generations, from World War II to modern-day Berlin, as they process the wounds of the past. From acclaimed Hungarian filmmaking team Kornél Mundruczó and Kata Wéber (White God, Oscar® nominee Pieces of a Woman).

Evolution is a three-part film that exposes the reality of how seminal events, both horrible and positive, define the lives of three generations of a Jewish post-Holocaust family living in Berlin: grandmother, daughter, and son. The first story takes place in a bunker where one little Jewish baby miraculously survives. Connected to this story is the little girl, now a grandmother, Eva (Hungarian screen icon Lili Monori), and her fate. The second story focuses on the daughter Lena, and her struggle to get her mother to live in the modern world, to take advantage of reparations offered by the Berlin authorities, to let go of her nightmare memories. But some memories are a prison and too strong to soften, wash away, or break. The third story is of the son Jonas, who thinks he’s free of his family’s history. The film is in both Hungarian and German, and blurs the line between magical realism and narrative naturalism to accentuate some powerfully unforgettable visions that brilliantly and metaphorically fit perfectly into the cracks of this family’s history.