Get involved with the Seattle Film Task Force's new Seattle Film Commission initiative to establish Seattle as a premiere place for film production. 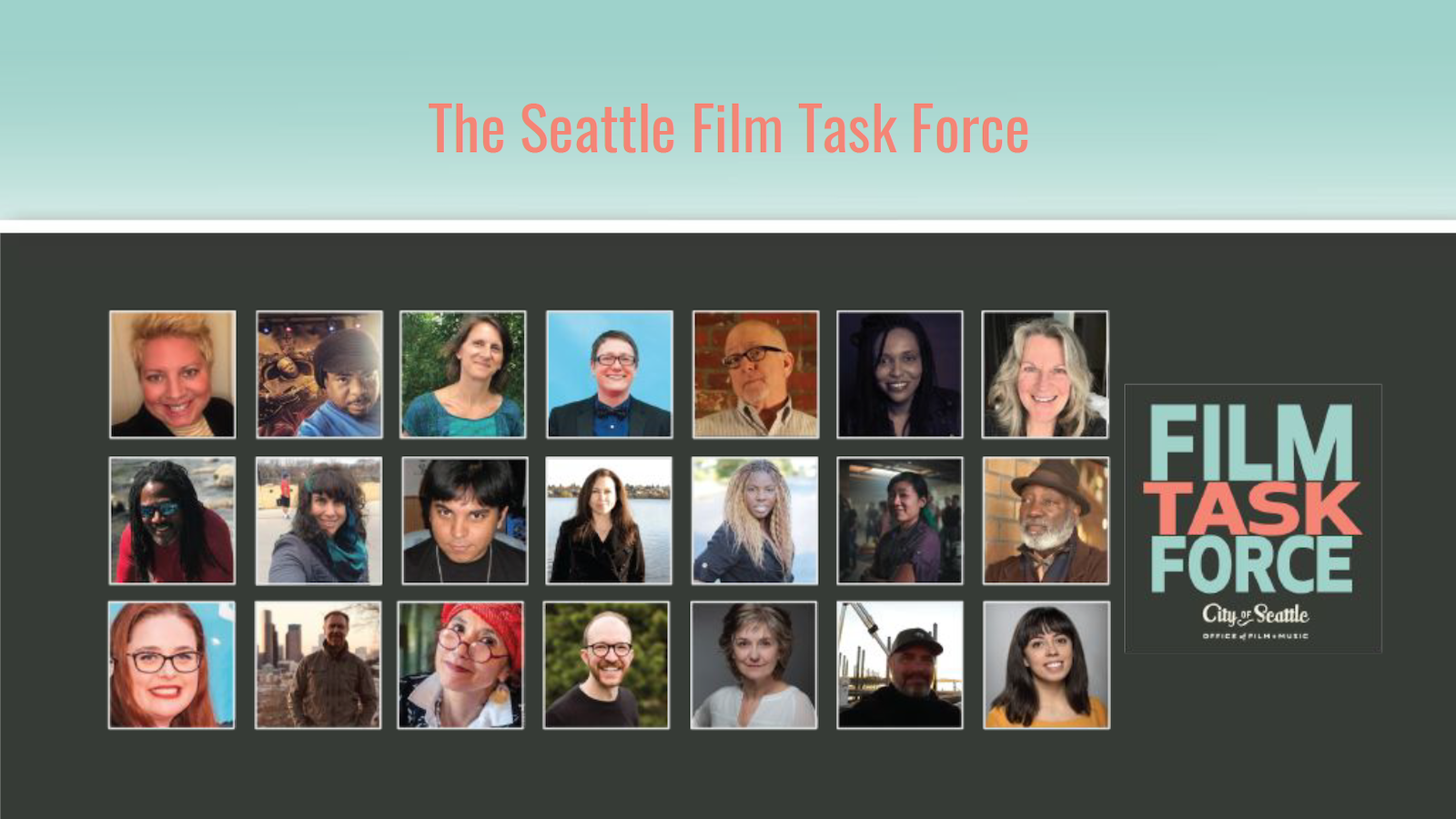 Join our spirited talk highlighting a year’s worth of work from the Film Task Force, and how you too can be involved in the new Seattle Film Commission to establish Seattle as a premiere place for film production. The forum will be co-hosted by Film Task Force members, Myron Partman and Virginia Bogert. Get your questions ready!

Due to internal timeline changes with the City of Seattle around the formation of the Film Commission, the Igniting Our Film Industry panel will be postponed until a later date.

Please check the Office of Film and Music website for more information. 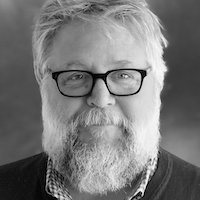 Chris Swenson (Panelist) A Seattle area native, Chris is Interim Director of the Office of Film + Music and served as Seattle’s citywide event manager and chair of the Special Events Committee since 2012. Prior to his work with the city, Chris worked in film production and was an independent Seattle record label owner and artist manager. His past film work includes being a production designer and art director on local feature films and multiple Seattle Mariners commercials. He participates on many advisory boards including the University of Washington’s film program and Artist Trust’s EDGE program. 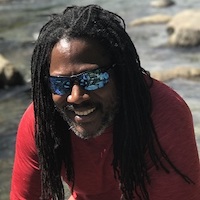 Myron Partman (Moderator) Born and raised in Seattle, Myron's the owner of Chameleon Creative Services and has spent most of his career in the sound field but skillfully juggles between sound and camera work. His credits include "Grey's Anatomy," 21 and Over, World's Greatest Dad, and an Emmy for "Bill Nye The Science Guy." 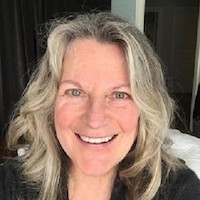