I’M FINE (Thanks for Asking) 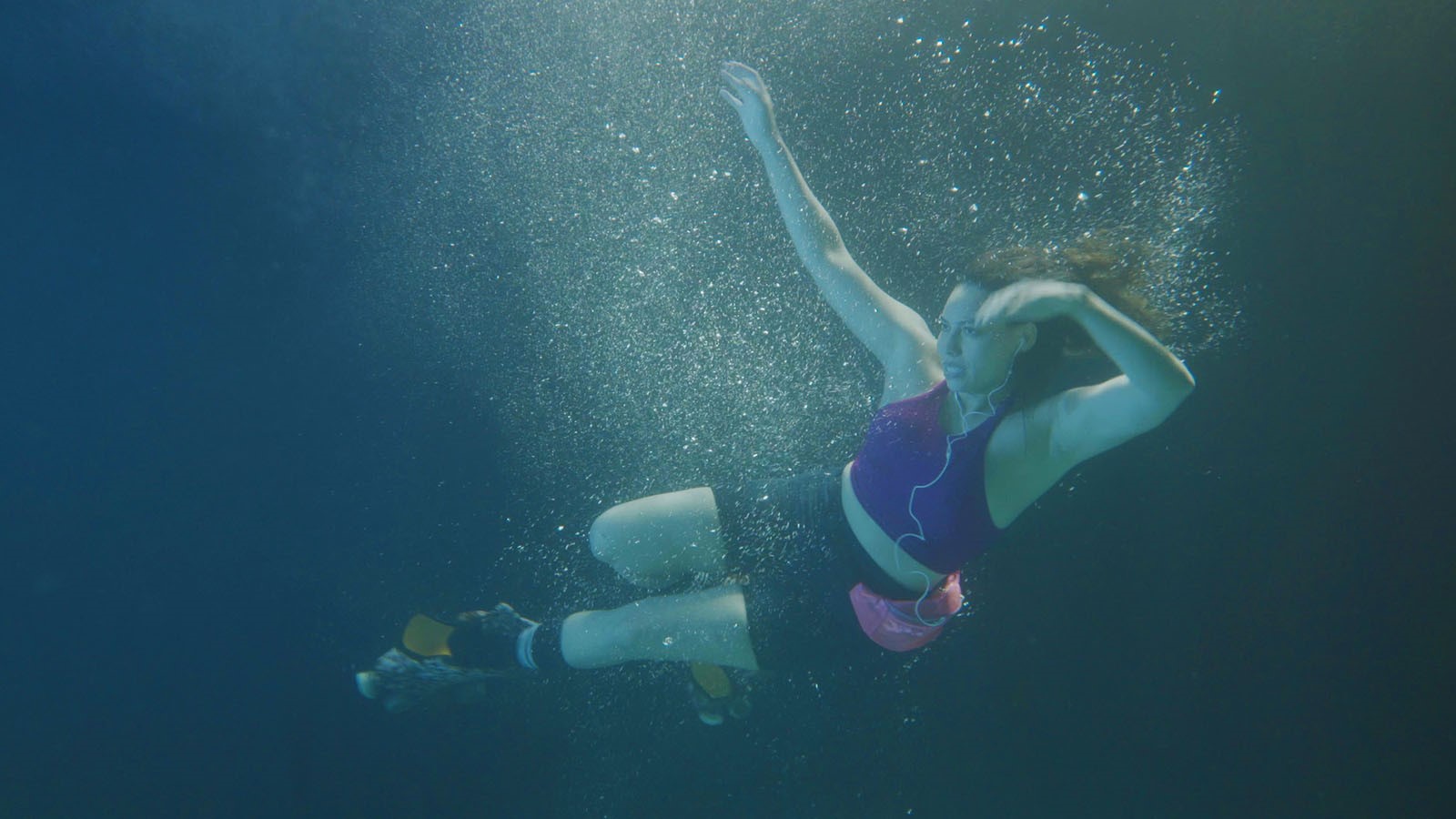 A recently widowed mother on the outer edges of Los Angeles works her rollerskating tail off to get her and her eight-year-old daughter off the streets, over one long day of pawn shop negotiations, food app delivery mishaps, and shady landlords.

From NY to LA, directing duos Celine Held & Logan George (Topside) and Kelley Kali & Angelique Molina [I’M FINE (Thanks for Asking)] talk about turning their lenses onto themselves to give a voice to the unhoused.

Recently widowed Danny, played by multi-hyphenate newcomer Kelley Kali who also serves as the film’s co-director and co-writer, is almost at her wit’s end. Temporarily houseless, Danny convinces her eight-year-old daughter that they are on a long camping trip as she takes odd jobs around town to save up for a deposit on a place. But with her daughter starting to question things and babysitting fees increasing by the day, Danny is feeling the pressure to find a solution with her options dwindling. Over the course of the day, audiences are welcomed along Danny’s journey towards finding a home for herself and her daughter as she skates through the streets of a masked Los Angeles, grappling with the effects of the pandemic. Tackling the issue of homelessness with nuance and humor, this debut feature film is a revelatory experience. Take in a mother’s story as sets out to craft a colorful world for her daughter, where hope is embraced and just around the corner.