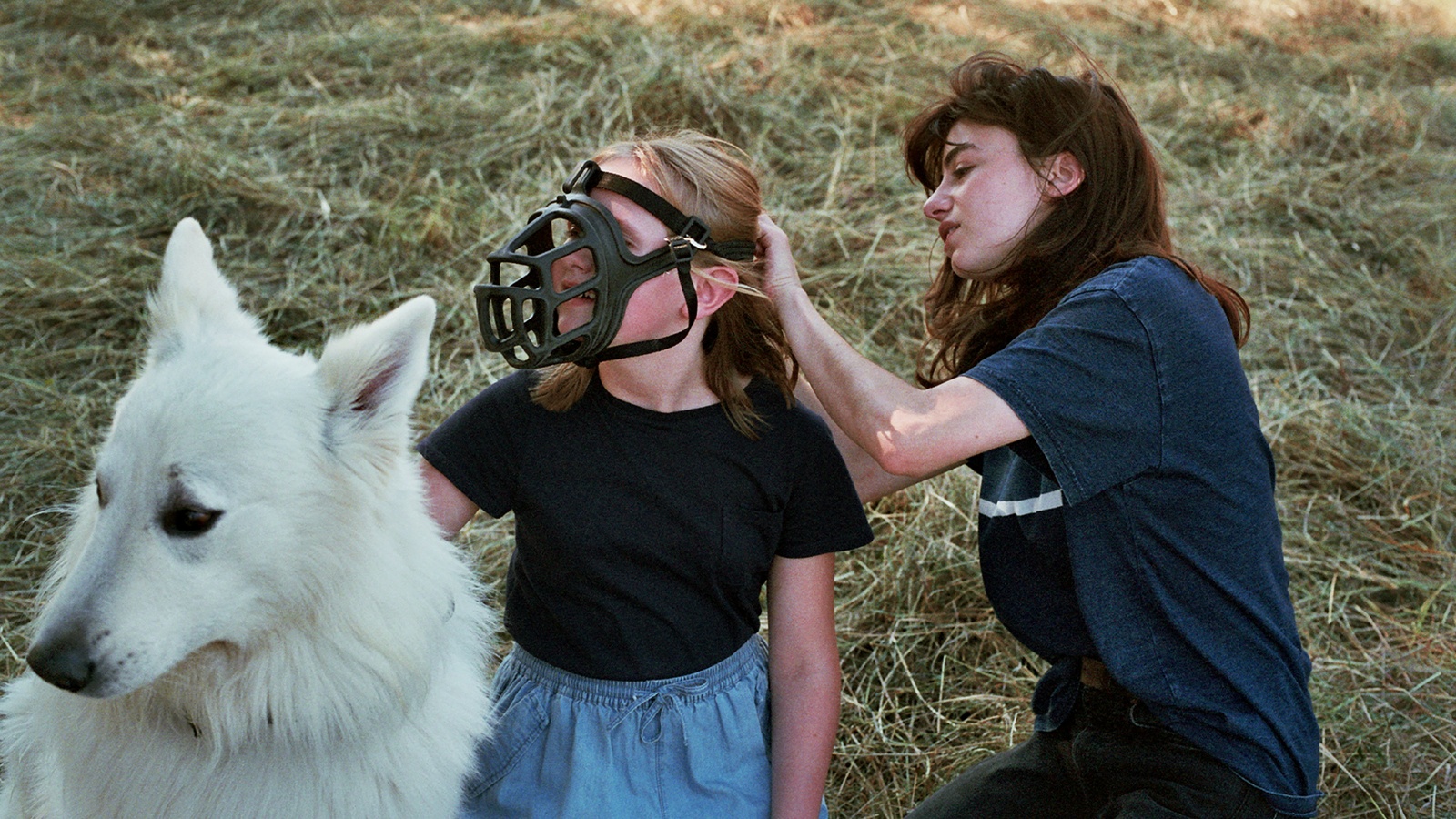 A mysterious young woman infiltrates the lives of a novelist with a haunted past and a wealthy publisher, unearthing hidden secrets and new desires.

In this ’70s-style gripping thriller, ice-cold revenge and unconditional love are insidiously close, where long-hidden secrets and fresh desires become tangled with the knotted roots of family and creativity. Struggling with a bad spell of writer’s block, Marcel Bellmer (Benoît Poelvoorde) moves his family into the eerie old mansion belonging to the family of his wife and publisher (Mélanie Doutey). He is trying to compose a worthy follow-up to his beloved hit novel “Inexorable,” the book that launched him onto the literary scene. This already shaky family dynamic is thrown into chaos with the sudden unexpected arrival of superfan Gloria (Alba Gaïa Bellugi), a shy, awkward young woman who becomes increasingly involved in their affairs. As she expertly plays them against each other, a whole new darkness threatens to consume the lot of them. Reveling in the delights of human vulnerability and dissecting some big themes—nepotism, marital longevity, the myth of the literary genius, Belgium’s fascist legacy—Fabrice du Welz (Alleluia) delivers an incredibly dark film noir while steadily building toward a series of confrontations as shocking as they are, in hindsight, inevitable.