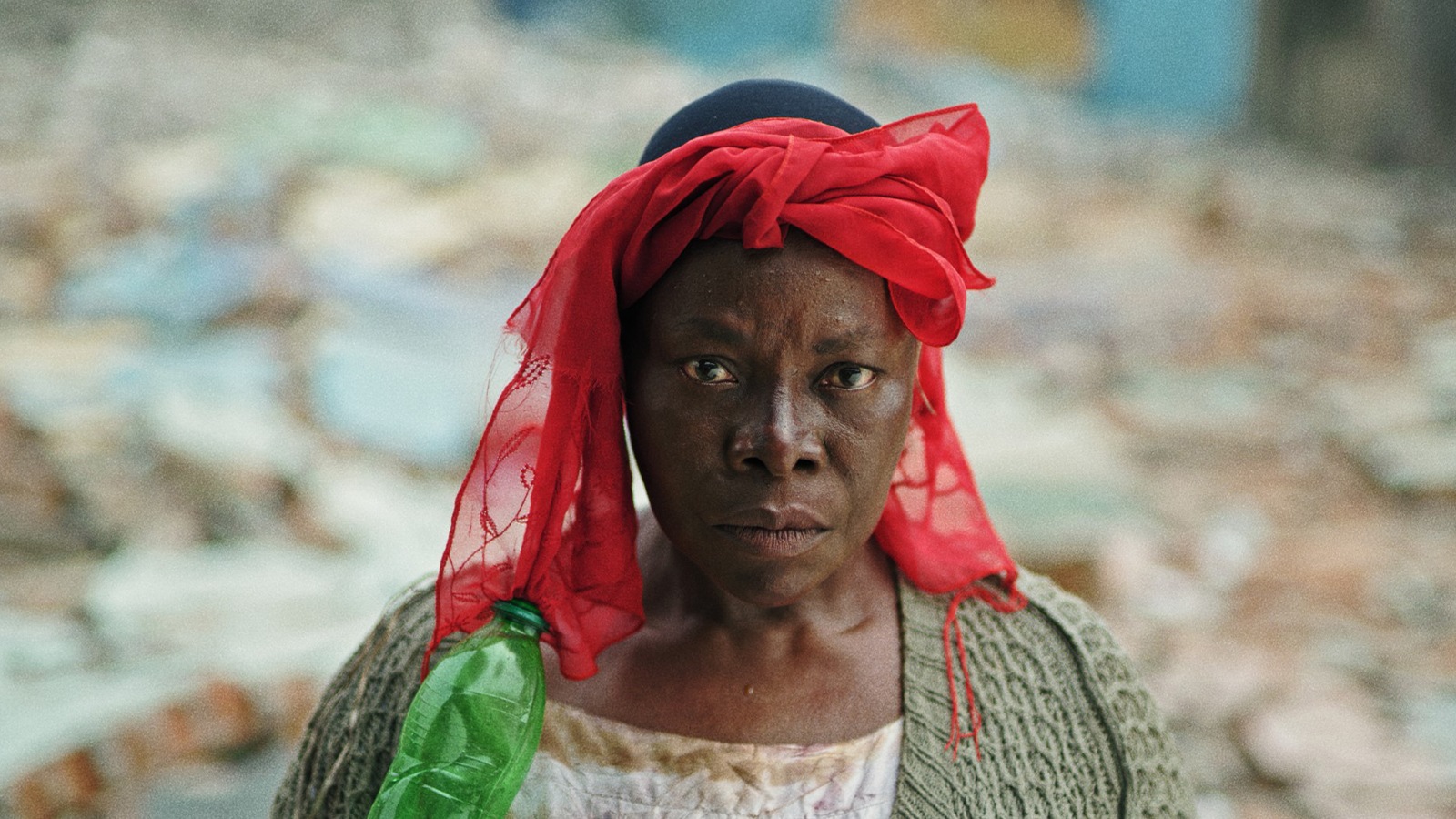 The New Wave cinema collective Surreal 16 presents a three-part anthology about the juju (magical) folklore of Nigeria. From love potions to street urchins to witches, this trio of modernized urban legends are playfully unsettling.

Presenting an unsettling ensemble of Nigerian folk tales, Juju Stories centers the belief in objects (juju) that have been deliberately infused with magical power or a belief system involving the use of juju. This trilogy is the latest project by the Surreal 16 Collective, an initiative that intends to create artistically minded films that move away from the reigning imperialism of Nollywood aesthetics and production practices. Michael Omonua’s “Love Potion” details the story of how Mercy turns to dark magic to make the object of her affection notice and fall in love with her, using a love potion made up of alarming ingredients. Abba T. Makama’s cautionary tale, “Yam,” finds a street urchin mysteriously turned into a yam after picking up lost money on the road and selfishly keeping it. Finally, in C.J. Obasi’s “Suffer the Witch,” college student Joy possesses the power to use witchcraft to curse people who offend her. The filmmakers expand on their burgeoning styles, combining the visual creative energy that has been a hallmark of their previous work (especially in Obasi’s zombie indie Ojuju and Makama’s The Lost Okoroshi). Juju Stories is a disturbing glimpse into the supernatural and an engagement with three up-and-coming filmmakers deconstructing Nigerian film expectations.