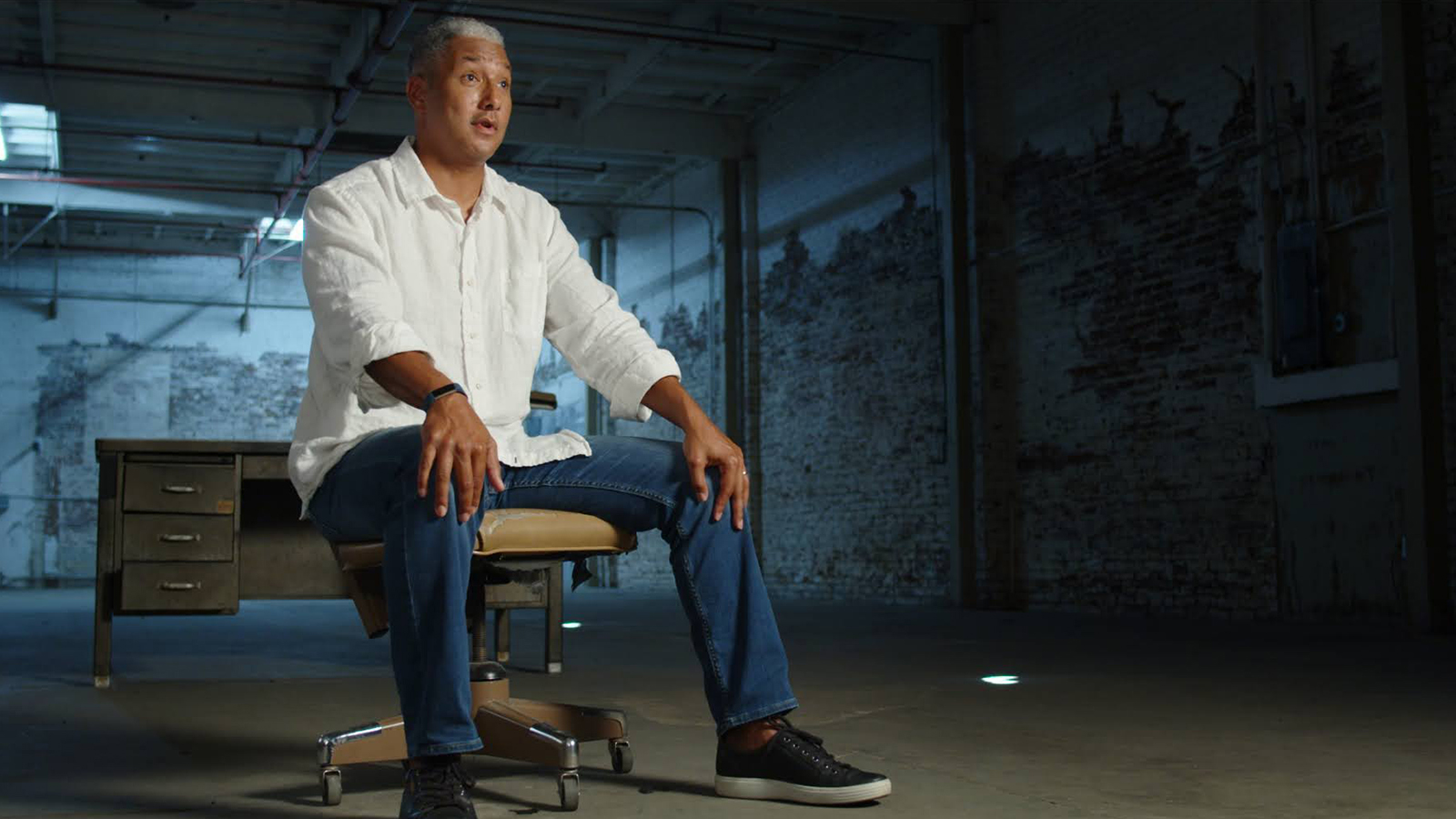 Ever since he took a knee to oppose police brutality, civil rights activist and former San Francisco 49ers quarterback Colin Kaepernick’s actions have reverberated worldwide as shown in this vital documentary tracing his upbringing, his ascent through the NFL, and his game-changing protest.

In the fall of 2016, in probably the most incendiary public gesture made by an athlete since Tommie C. Smith and John Carlos raised their fists on the Olympic medal podium in 1968, San Francisco 49ers quarterback Colin Kaepernick declined to stand during each game’s national anthem. The most startling detail revealed in this doc about the whole subsequent kerfuffle is that kneeling was not actually Kaep’s idea. His decision, spurred by the spate of police killings of Black Americans and particularly the protests in Ferguson, Missouri, also had a personal motive as an exploration of his own identity as a biracial child adopted and raised by a white family. But at first, his choice was merely to remain seated; it was (white) colleague Nate Boyer, ex-Green Beret and then-Seahawk, who suggested that kneeling, with its reverential connotations, would be a more powerful visual. Well, it certainly captured America’s attention. White supremacists, feeling empowered by the sociopathic grifter who happened just then to be running for president, exploded in performative outrage—and, except for a perfunctory fake tryout in Atlanta in 2019 cobbled up by the NFL to cover their asses, Kaep’s career was finished after the 2016-17 season. Unquestionably, racism underlaid the outrage; as sports journalist Steve Wyche points out, the fact that the backlash took the form of “How dare you!” implied that the quarterback—and by extension Black Americans—had no right to speak out.