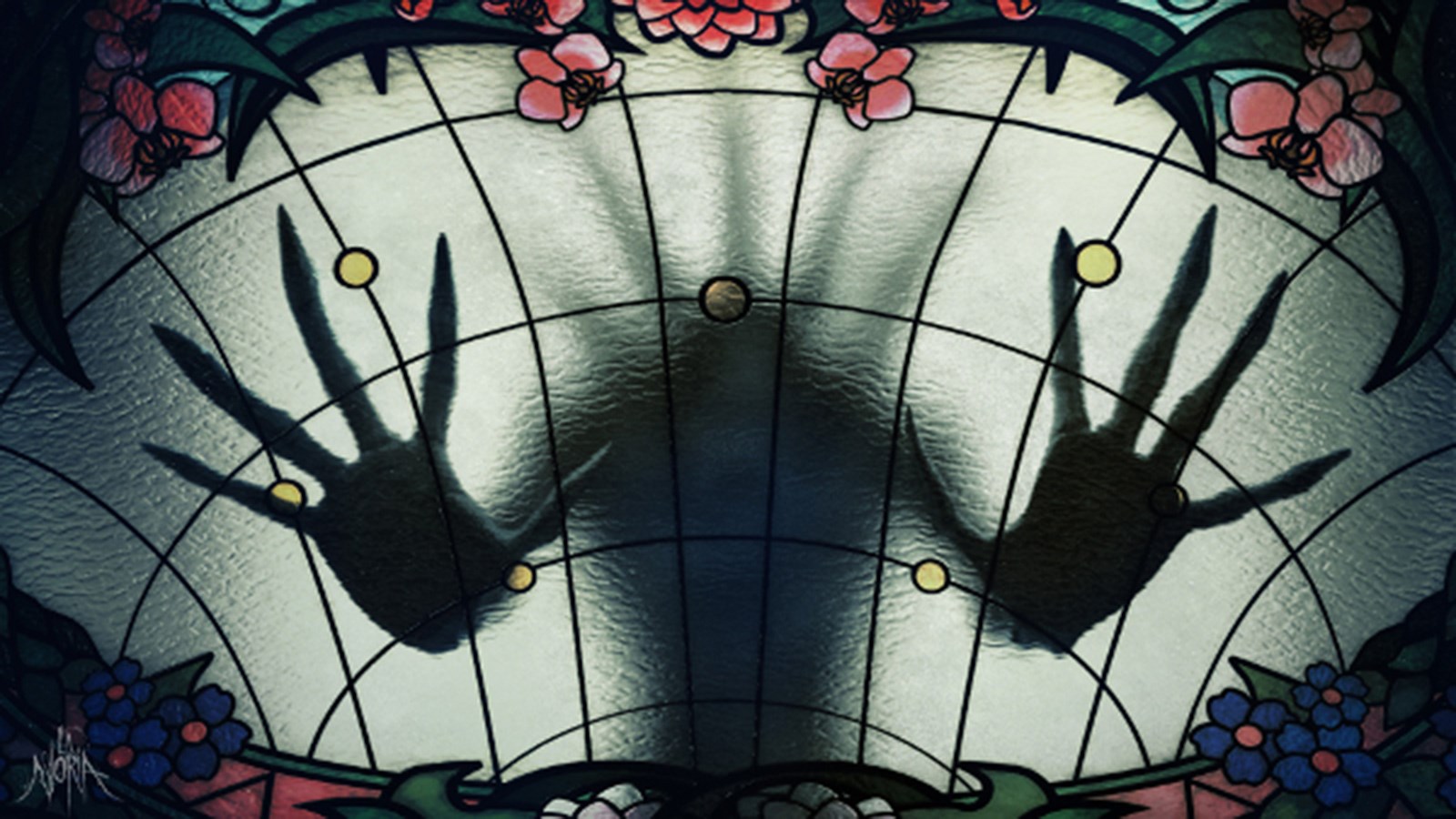 This film is playing as a part of Animation4Adults

Ten animated films that will take you from the deepest inner reaches of the self, to the outmost realms of imagination.