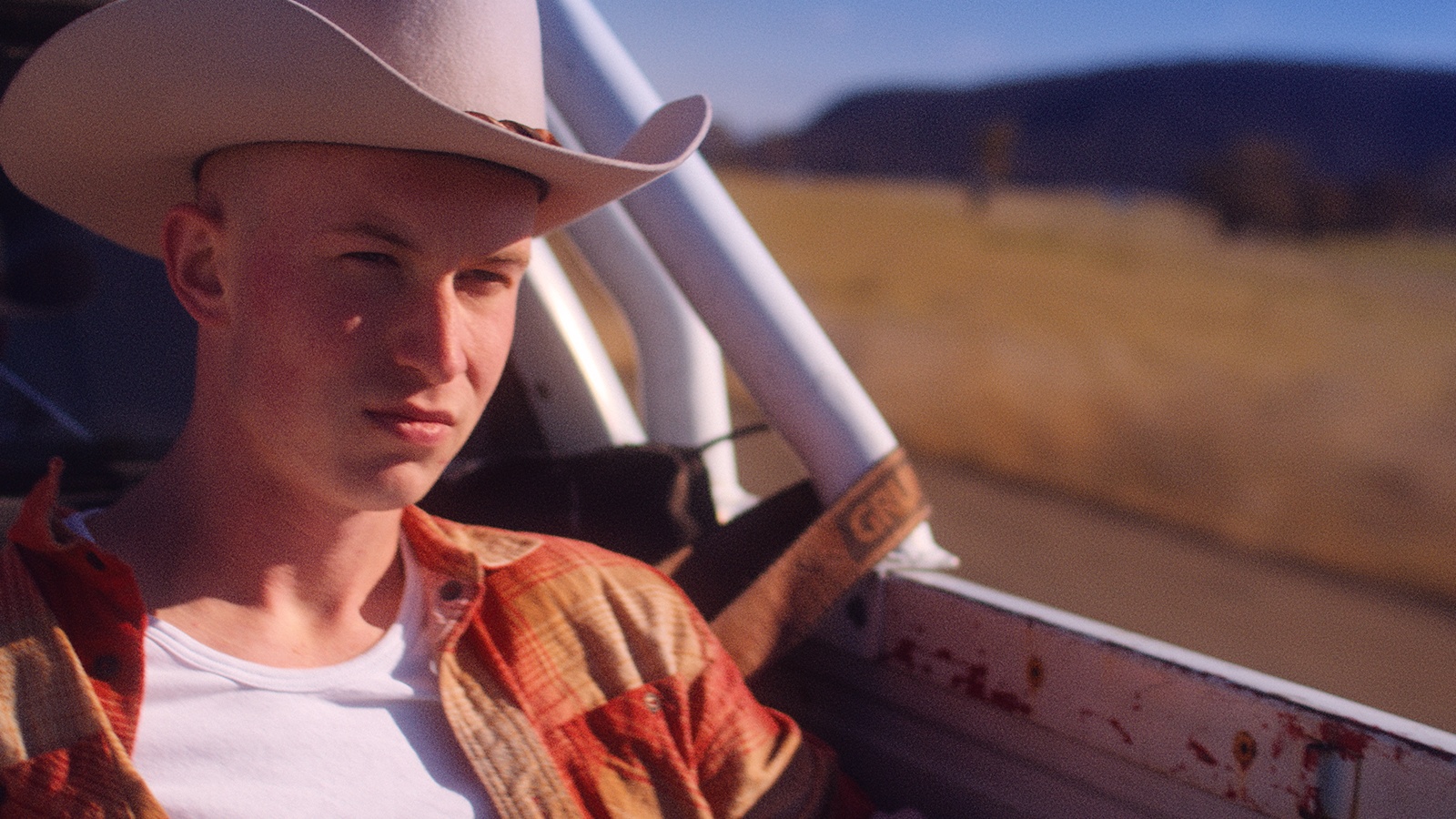 In this sexually explicit drama, a scandal drives a young gay man from his small Australian town to Sydney, where he seeks affection and fulfillment and meets another scarred, isolated young man similarly exploring his desires.

Casey and Tib may feel lost but, for one brief moment in time, they found each other. We meet the reticent Casey (Josh Lavery) hitchhiking across rural Australia, stealing liquor bottles from oblivious clubgoers and having anonymous sex in truck-stop bathrooms. When he finally makes it to Sydney, where his cowboy hat and small-town demeanor make him stick out like a sore thumb, he signs up for a Grindr-like app and finds himself in high demand. It’s through one of these hookups that he meets attractive city lad Tib (Sudanese/Egyptian actor Daniel Gabriel), with whom there is an immediate physical connection. As Casey crashes on Tib’s couch and assists him in TaskRabbit-esque odd jobs around the city, the two grow close enough to share their emotional wounds: Casey is running from a small-town scandal, while Tib is dealing with legal issues related to his immigrant mother. Both may feel isolated in different ways, but perhaps this will be the relationship that sticks. Though sexually explicit, this film from Berlinale Teddy Award nominee Craig Boreham is also a sensitive and timely story of young connection, about searching for affection and fulfillment in the face of great loss.