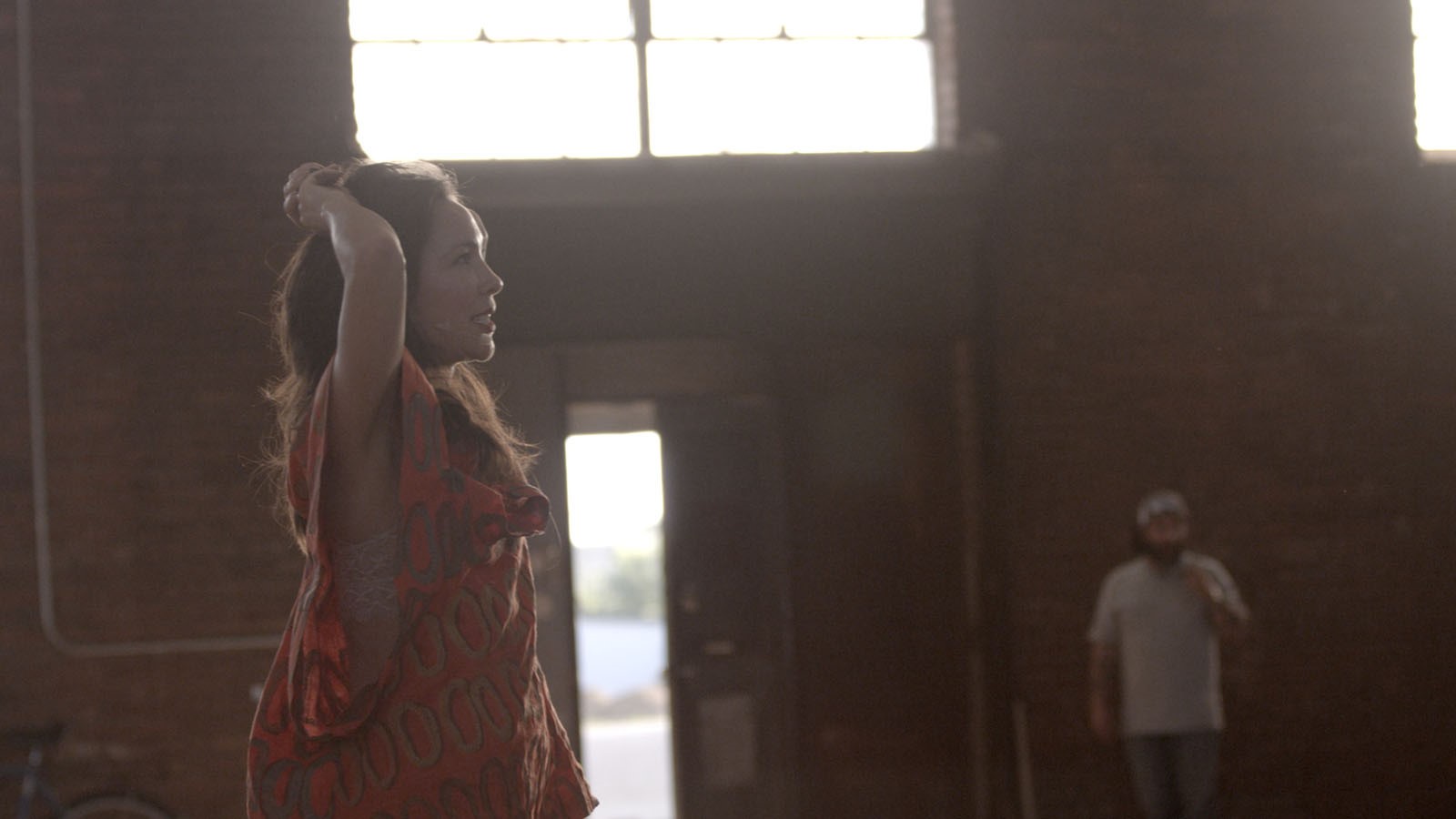 A bold and honest look at the complexities of Native identity and art, through the lens of Sterlin Harjo, in conversation with Indigenous artists living in the US and abroad. This yearlong portrait of 20 creatives (musicians, poets, sculptors, performance artists, muralists, comedians) reminds the viewer of the rich, diverse and sometimes brooding artistic expression of Native peoples.

Films made from the outside that celebrate art made by modern Indigenous peoples, have a tendency to see the artists’ works through the oppressive prism of settler colonialism for more than 400 years. To break free of this mold, director Sterlin Harjo made Love and Fury to provide an insider’s look at the sweeping variety and energy of Indigenous art, including graffiti painting, poetry, prose, comedy, and, especially, music. Rather than categorize the artists by nation or tribe, the documentary moves quickly from artist to artist, mixing genres that run the gamut—from jazz singing to folk ballads to grinding metal bands to profane discussions about the use of farts in performance art. Harjo, himself Seminole and Muscogee (Creek), takes his camera along to follow Native artists across the United States, and even to some European countries, to show how far-ranging this constantly evolving field of art is being appreciated. For each of the two-dozen artists profiled in Love and Fury, Harjo emphasizes the humanity reflecting the cultures from which they came but does not define them by their past. As Harjo describes in this funny, absorbing doc, filmed over the course of a full year, “We are diverse, we are dark, we are beautiful, and so is our artwork.”

Director Biography
Sterlin Harjo is a member of the Seminole Nation and has Muskogee heritage. He was raised in Holdenville, Oklahoma and studied art and film at the University of Oklahoma. Harjo is a founding member of a five-member Native American comedy group, The 1491s. He was recently appointed to The Academy of Motion Picture Arts and Sciences and is working with Taika Waititi on a series for FX called “Reservation Dogs.”