The first black inductee into the Hockey Hall of Fame and the greatest NHL goalie ever (unless you disagree with Wayne Gretzky), Grant Fuhr nevertheless had some demons, and this doc recounts both aspects of his career.

Of his former teammate, goalie Grant "Coco" Fuhr, Wayne Gretzky says, "I think he's the best goaltender in the history of the NHL." Yet Fuhr's pro career began inauspiciously. The Edmonton Oilers drafted him with the eighth overall pick, but he reported to camp out of shape, and would later get himself demoted to the minors for calling the hometown fans jerks after a bad loss. However, he soon proved himself to be one of the most dynamic goalies in the game, employing an athletic, acrobatic style and catlike reflexes that earned him a reputation as the ultimate clutch goalie. With Fuhr as their chief defensive backstop, the Oilers forged a dynasty: four Stanley Cup championships in five seasons. Injuries and allegations of drug use threatened to derail his career; the latter led to an unprecedented year-long suspension for conduct deemed "dishonorable and against the welfare of the league," a decision later overturned after only a few months. When Fuhr returned, he continued playing at an exceptional level, even setting an NHL record by starting 79 of 82 games in the 1995-96 season. Following his retirement, Fuhr became the first black player to enter the Hockey Hall of Fame and remains a favorite among all hockey fans. Making Coco is a fascinating look into Fuhr's extraordinary life, on and off the ice. 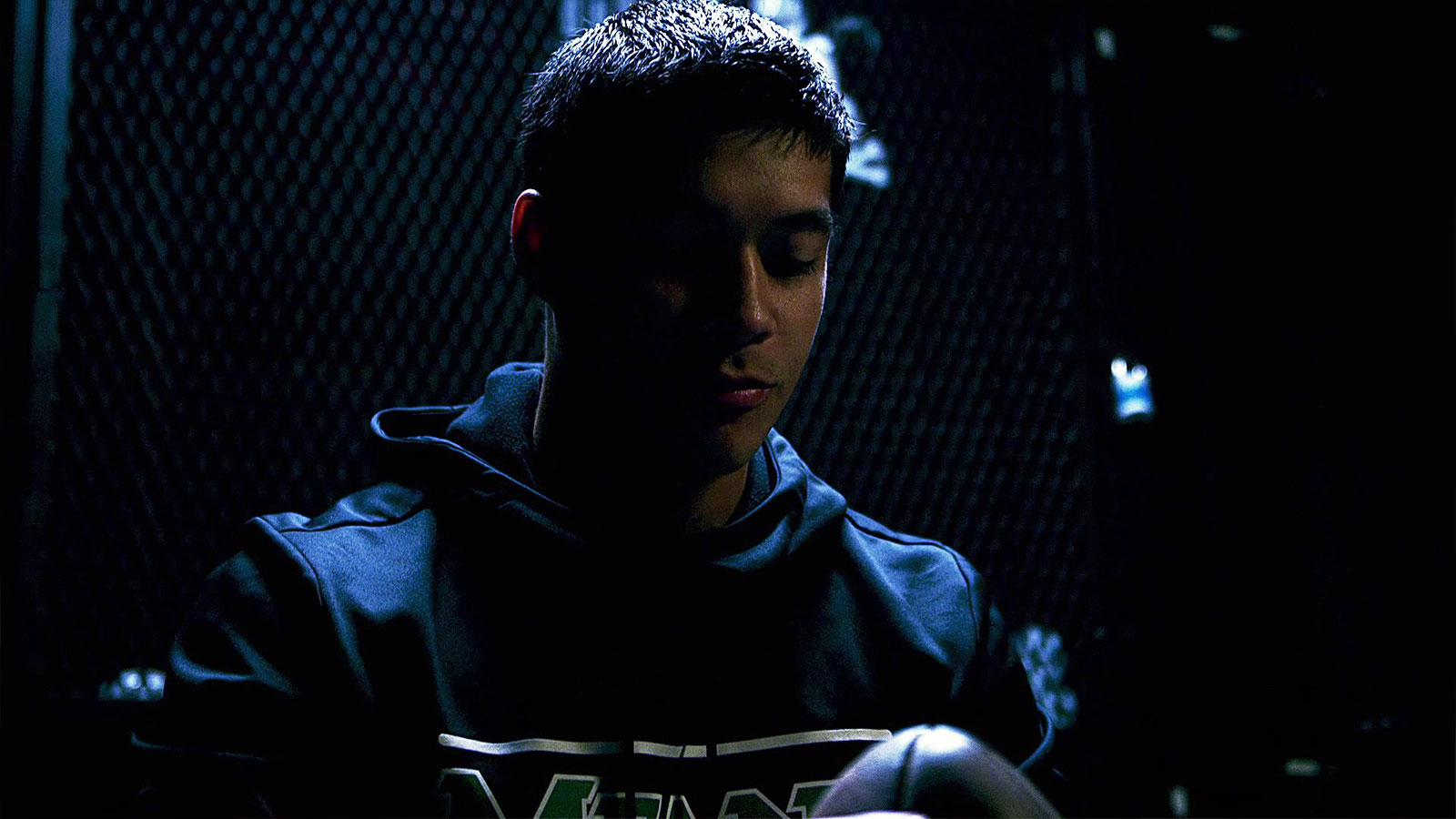 A small-town kid from the Cherokee Nation, Mason Fine sets higher goals after achieving his dream of playing football for a Division I school.