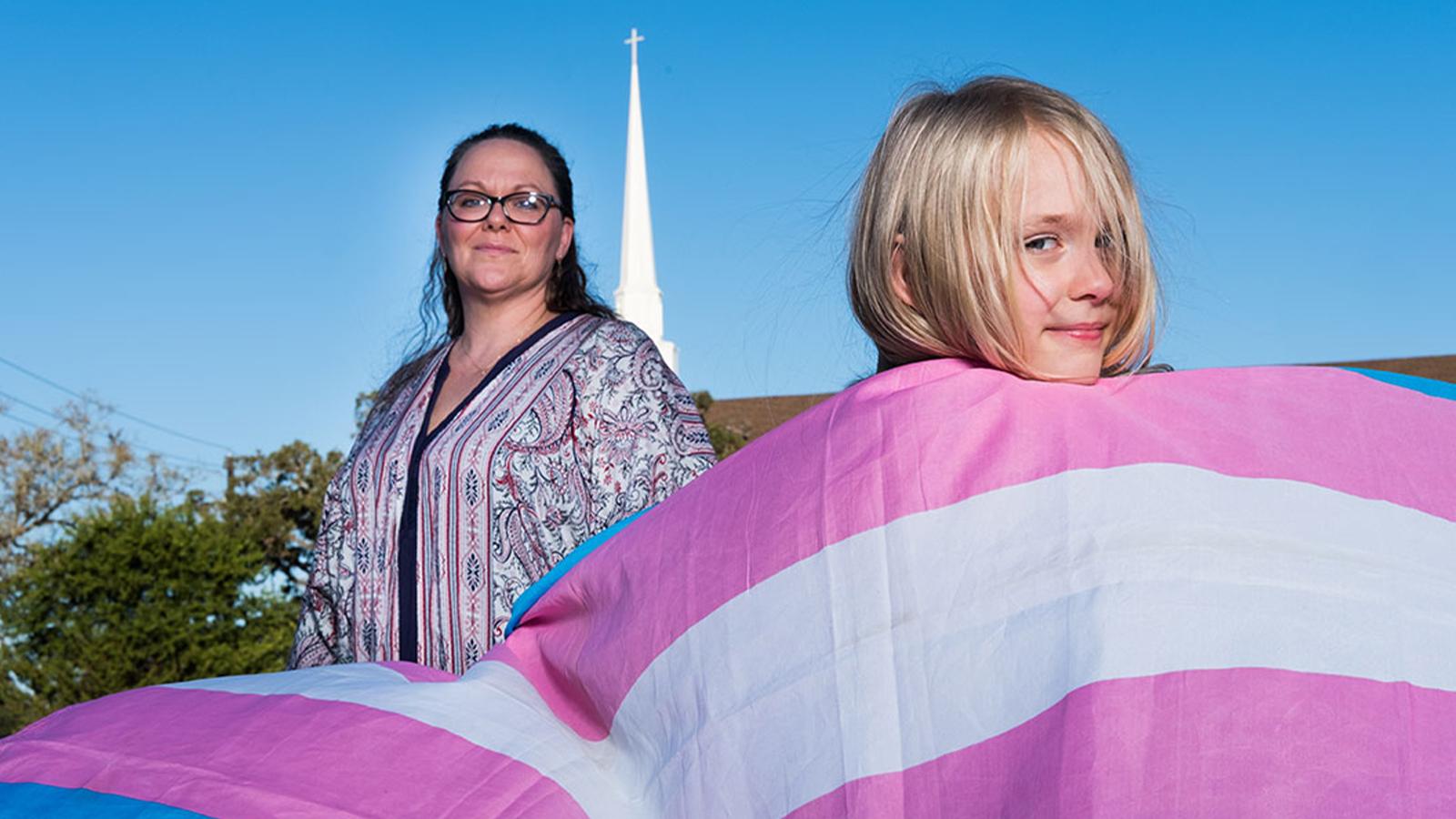 A group of conservative Christian women across America break away from their evangelical churches and communities to support their LGBTQ+ children in this heartfelt documentary about faith and unconditional love.

Joyfully covered in glitter, wearing a rainbow shirt, and showing off a button that says “Free Mom Hugs,” Sara Cunningham has come a long way. Years before, when her teenage son came out as gay, Sara felt everything she knew about her strong-held faith in Christianity crumble. But instead of condemning him and sticking with the narrow-mindedness of Scripture, she realized they didn’t have to conflict. Sara transformed her fear and anger to care and activism and joined “Mama Bears,” a group of mothers who have overcome their evangelical pasts and the hurtful teachings of the church to fight for the rights of their LGBTQIA+ children and offer support (and hugs) to those whose families have abandoned them. Mama Bears follows Sara; Texan Kimberly Shappley and her five-year-old trans daughter Esther; and Tammi Terrell Morris, a recently out lesbian in San Bernardino who has struggled with her relationship with Christianity and her own mother since she was young. This heartfelt documentary explores their journeys to find support and community while re-examining everything they were told to believe about faith and love.