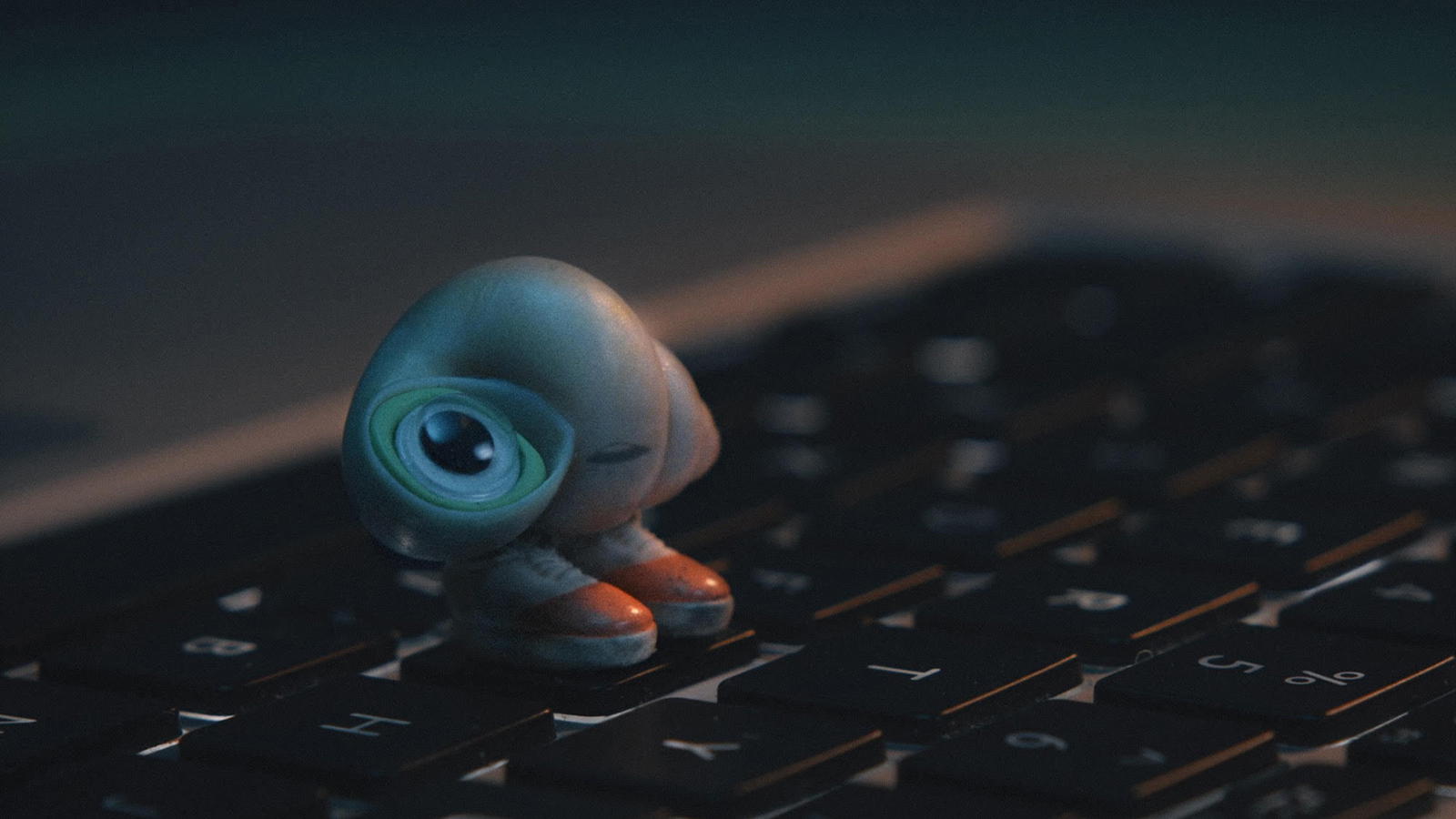 Marcel the Shell is a one-inch-tall internet sensation, both in real life and in the feature-film adaptation of the viral YouTube phenomenon. Documented with the help of director Dean Fleischer-Camp (who plays himself and directed the film), the anthropomorphic snail, voiced oh-so-sweetly once again by Jenny Slate, must navigate his newfound fame in the Hollywood human world while protecting himself and his grandma Connie (voiced by Isabella Rossellini) and their pet lint Alan from unknown dangers. Ups and downs are in store for little Marcel as he interacts with fans, hides from fans, seeks to book the interview of his dreams, and perhaps even finds his long-lost snail family. Created and written in part by Fleischer-Camp and Slate (along with Nick Paley and Elisabeth Holm), the pair brings the charming mollusk back to the big screen with a new, big-hearted adventure.