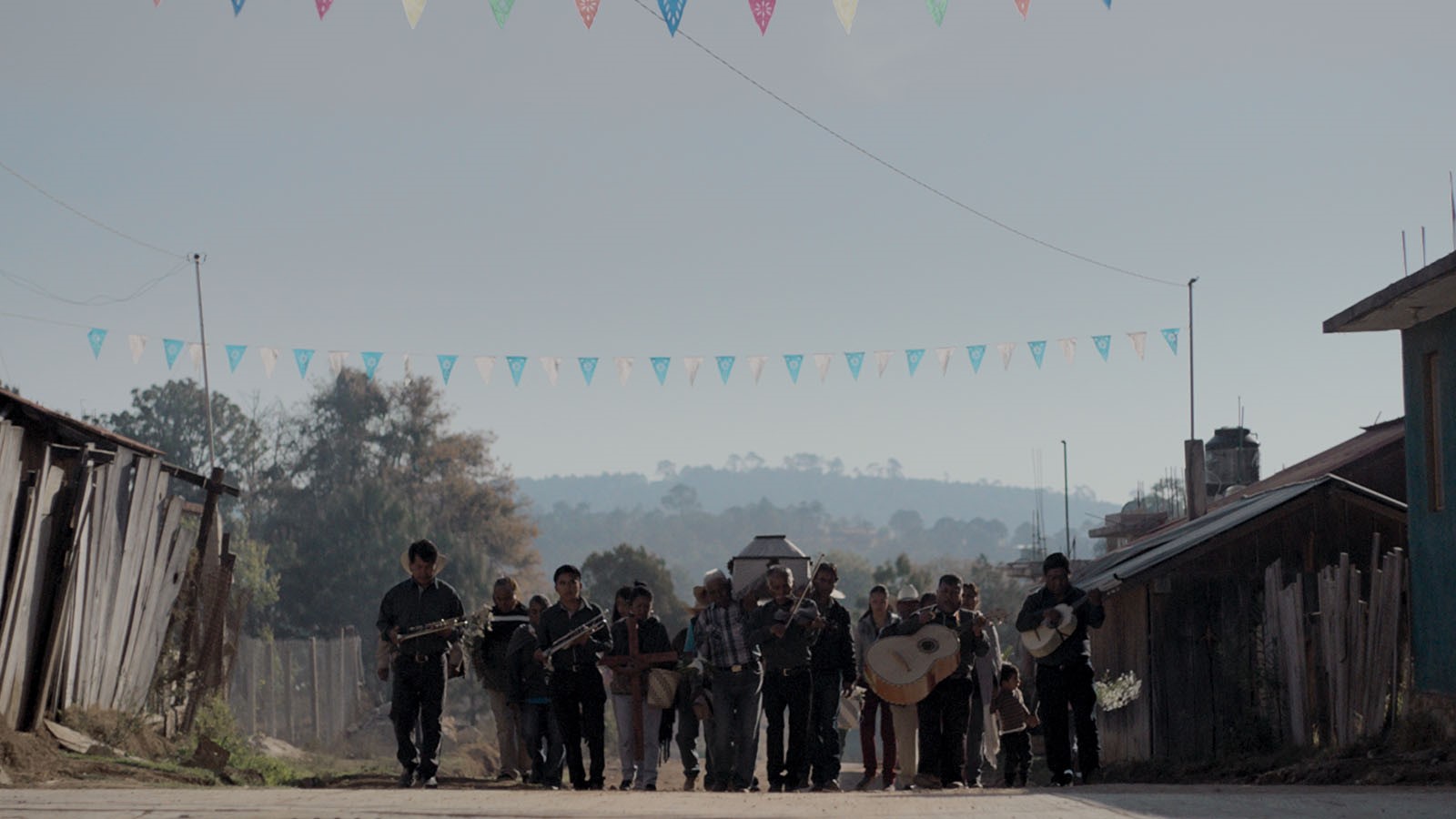 Set against the backdrop of the annual Festival of San Mateo, writer/director Ángeles Cruz weaves a rich tapestry of three Indigenous women navigating love, sex, and desire within the often-crushing strictures of customs and traditions.

When her mother unexpectedly dies, young indigenous housekeeper Maria (Sonia Couoh) immediately makes her way back to her Mixtec Oaxaca village of San Mateo, only to suffer the harsh, stinging rejection of her tradition-bound father and reigniting a raw, passionate love affair with single mother Piedad (Eileen Yañez), soon taking their long-simmering relationship to a surprising crossroads. Meanwhile, villager Chabela (Aida Lopez, Frida) faces the return of her long-gone husband Esteban (Noe Hernandez, Miss Bala), presenting him with her new reality and opening their marriage to a raucous community tribunal. And clothing vendor Toña (Myriam Bravo), who occupies her time in a passionless relationship with an immature lover, heeds the call to return to San Mateo to retrieve her daughter from the custody of a deeply troubled uncle. Set against the backdrop of the annual Festival of San Mateo, writer/director Angeles Cruz weaves a rich tapestry of three indigenous women navigating love, sex, and desire within the often-crushing strictures of customs and traditions. They stake their place as women in a community they both question and cherish, all as gender tensions spill forth and the obligations of those who leave and those left behind are called into question in this remarkable and assured debut feature.

Director Biography
An actress and filmmaker originally from the Mixteca Region, she has written and directed the short films “La Tiricia O Cómo Curar La Tristeza” (2012), “Arcángel” (2018) and “La Carta” (2016). For the first two, she received the Ariel for Best Short Film (in 2013 and 2019 respectively) and has won awards nationally and internationally. Nudo Mixteco (2021) is her debut feature film.