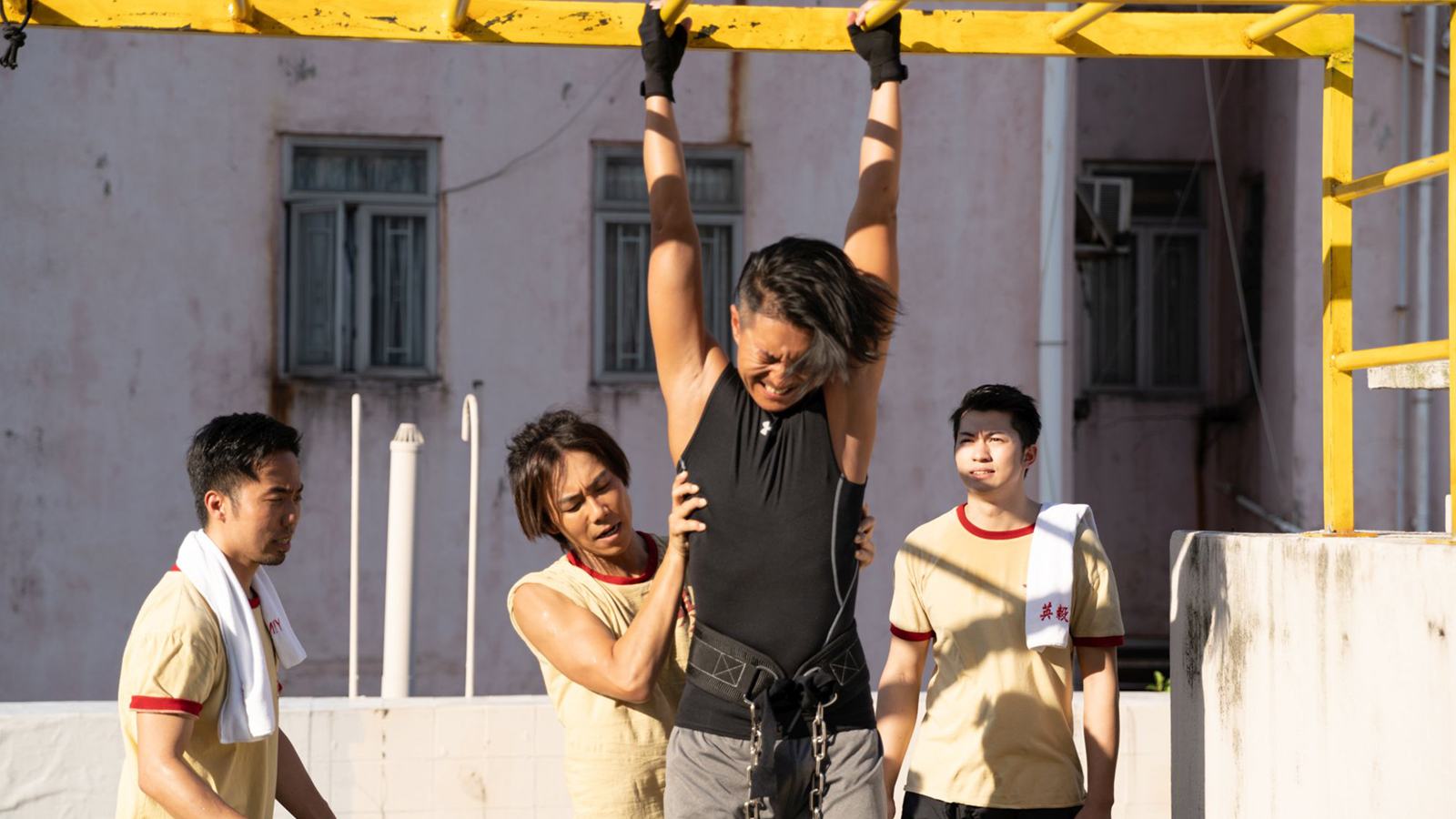 Gifted with the ability to see one second into the future, a down-on-his-luck single father proves that he’s more than his superpower when he steps into the boxing ring with dazzlingly fast moves.

This heartwarming family film from Chiu Sin-Hang (Vampire Cleanup Department, SIFF 2017) wonders what would you do if you could see one second into the future. It’s not the greatest amount of time—at least Nicolas Cage’s magician character in 2007’s Next had a whole two minutes of precognition—but nothing would ever be the same, right? It doesn’t seem so to Tin-Yan (Cantopop star Endy Chow), who’s lived his whole life with this “gift” but has done nothing with it. Now he’s a single father who can barely enjoy living at the present moment, let alone a second from now; who works at a bar, lives paycheck to paycheck, and has run into debt to pay for his young deaf son’s medical treatment. That’s life. But when a luckless boxing instructor witnesses Tin-Yan defend himself from a group of violent debt collectors, able to dodge every single swing, he hires him to be his training partner. You can see where this is going: It’s not long before he’s suddenly put in the ring, where he becomes undefeatable and nicknamed the “One-Second Boxing King.” But some things are more important than winning.