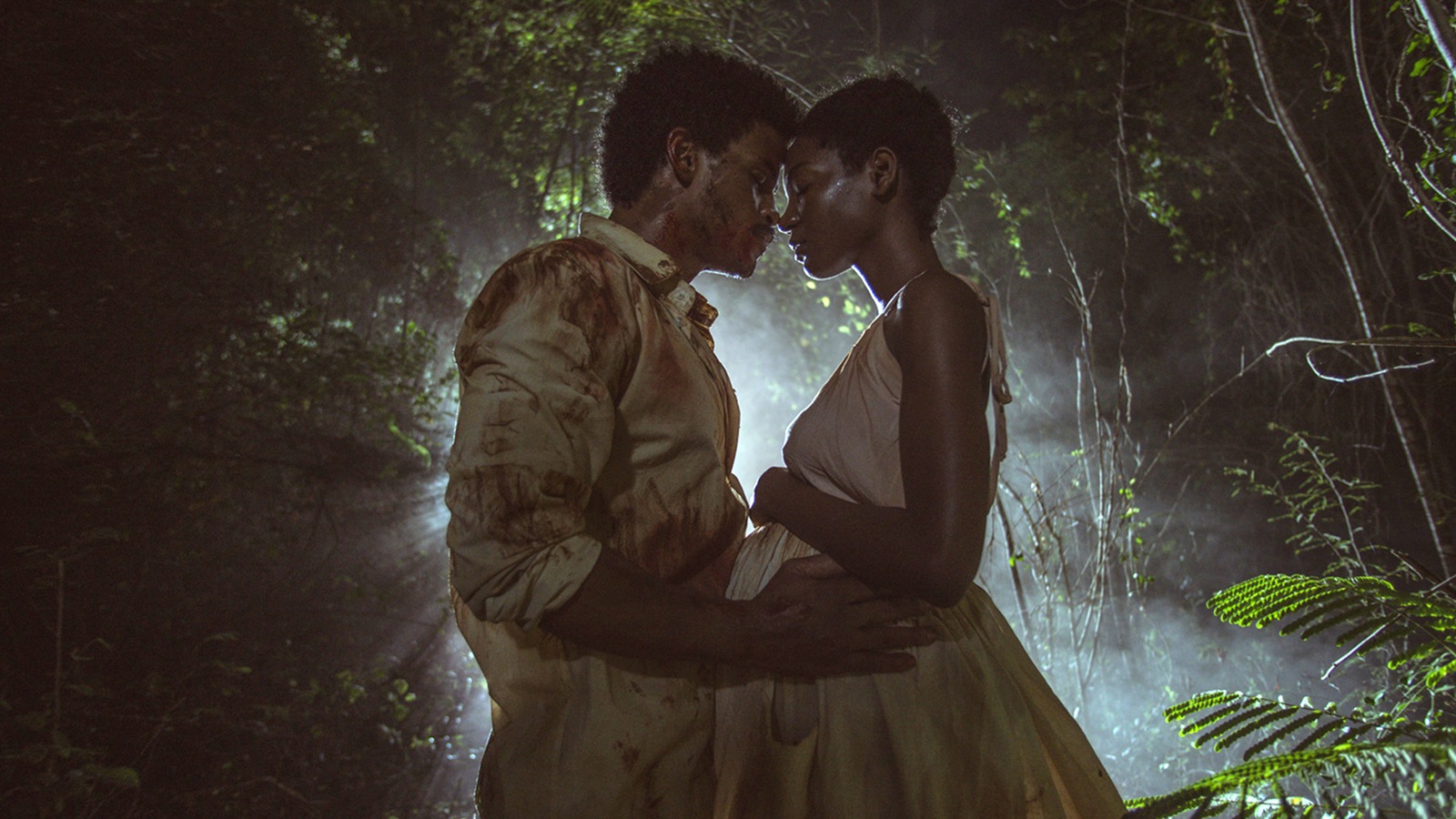 A quiet night in a village bordering the Dominican Republic and Haiti becomes a violent test of survival for mother-to-be Marie in this powerful new film from writer/director José María Cabral, inspired by the little-known Parsley Massacre of 1937.

In the impoverished border village of Corral Grande, beautiful young Haitian Marie (Cyndie Lundi) lives alongside Dominican husband Frank (Ramón Emilio Candelario, Woodpeckers), the pair deeply in love and eagerly expecting the imminent birth of their first child. Yet on what should have been a quiet, peaceful October night, distant screams and the smell of smoke rouse the couple from sleep, sending Frank off into the night to defend his community and leaving Marie to watch over his younger sister Salome. But the violence soon reaches and engulfs Corral Grande, Dominican soldiers plundering, setting fire to homes, and summarily executing anyone unable to “correctly” pronounce the word “perejil” (parsley)—i.e., any and all Haitians. With nothing but the clothes on her back and with Salome in tow, Marie quickly escapes into the forest, searching for her husband while fighting to stay hidden and cruelly witnessing the savagery of Dominican President Rafael Trujillo’s genocidal orders. But as Marie struggles to simply stay alive through a hellish night, new life calls forth amid the death and chaos and a young mother finds herself bearing witness to the strength of the human spirit in this stunning new film, a powerful reenactment of the little-known Parsley Massacre of 1937, from internationally acclaimed writer and director José María Cabral, co-produced by Jimmy Jean-Louis (Rattlesnakes).