Meet the curator, directors, and industry mentors for the SIFF 2021 New Works-in-Progress Forum. David Ansen was a movie critic for Newsweek from 1977 to 2008. He was the Artistic Director of the Los Angeles Film Festival from 2010 through 2014. He is currently the Lead Programmer of the Palm Springs International Film Festival. He has written documentaries for TNT, HBO and PBS on Greta Garbo, Groucho Marx, Bette Davis, and Elizabeth Taylor and has written for The New York Times, The Los Angeles Times, Entertainment Weekly, Vanity Fair, Interview, Cosmopolitan and other publications. In the 1990s he served for 8 years on the selection committee of the New York Film Festival. 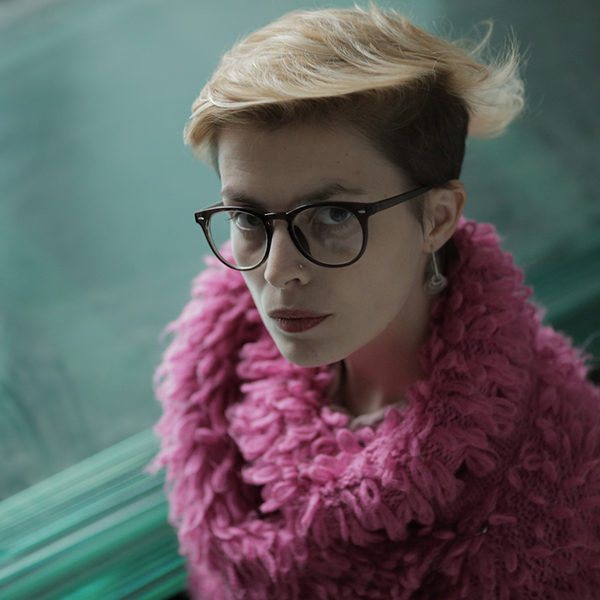 Kaltrina Krasniqi is an award winning Kosovo based film director and researcher working in film, television and digital humanities since early 2000. She is a founding member of Kosovo Oral History Initiative—a digital archive where personal histories of individuals from various paths of life are recorded and published, and a co-founder of the popular Prishtina café—bookshop, Dit’ e Nat’; a non formal setting for promotion of film, literature and music.

She graduated in Film Directing in the University of Prishtina in 2004 and in 2011 completed her MA in Kosovo’s Institute for Journalism and Communication. In 2015 she continued her professional development in the University of California, Los Angeles (UCLA) with focus in Film Producing. Her last film SARABANDE (2018) premiered in ZagrebDox, was awarded as Best Documentary in Cinalfama Film Festival. 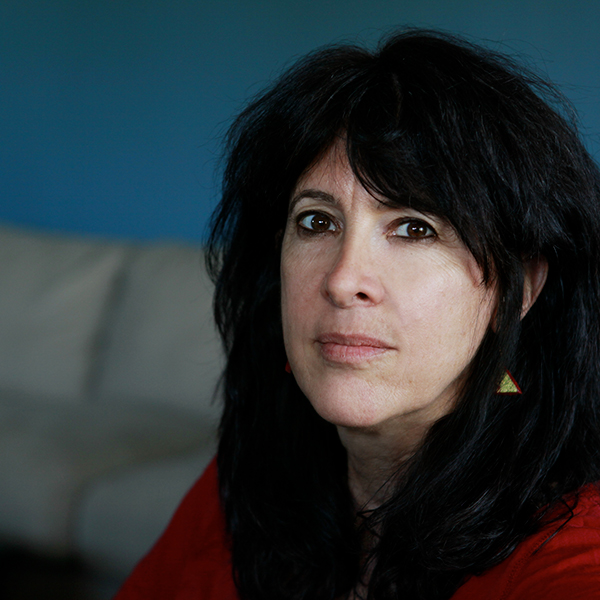 Director, Works-In-Progress Documentary: Walk By Me (aka Trans*Formed)

Lisa co-wrote, directed and produced the award-winning feature documentary Awake, one of only 17 films directed by women in the 250 top-grossing films of 2014. Leeman also produced Crazy Wisdom, a portrait of the renowned Tibetan meditation master, Chogyam Trungpa.

Lisa is a member of the Academy of Motion Picture Arts & Sciences, and has served as a judge at the Sundance Film Festival and as the president of the International Documentary Association. Lisa has taught master classes on documentary filmmaking in Azerbaijan, China, Jordan, Malawi, Portugal, the Republic of Georgia and the West Bank. 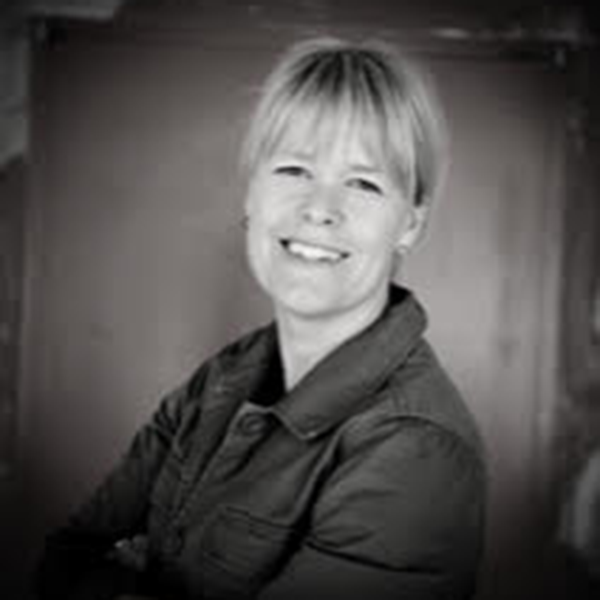 With a background in film studies at the University of Copenhagen and a final thesis focusing on the ethical challenges of documentary filmmaking, Cecilia Lidin has for more than 20 years worked in the field of developing and financing documentaries internationally. Starting as a loans officer in the first MEDIA programmes office DOCUMENTARY followed by a position promoting shorts and documentaries at Filmkontakt Nord - in 1998 Cecilia Lidin joined the European Documentary Network (EDN) team where she for more than a decade was responsible for a large number of the many EDN workshops and events as organizer, tutor and moderator. Between 2006 and 2009 she was artistic director of Odense International Film Festival and from 2009 to 2011 she shared the leadership of EDN with Hanne Skjødt. From 2011 to 2015 Cecilia Lidin was the documentary consultant at The Swedish Film Institute, and from 2015 until December 2020 she held the same position at The Danish Film Institute. She was one of the programmers of the documentary section at Nordisk Panorama 2020, and continues as a freelance curator and consultant. Sophie is the Executive Director and founder of For Film’s Sake – Australia’s flagship film charity providing opportunity for marginalised filmmakers in production, distribution and cultural exhibition. As President of Women in Film and Television (WIFT), Sophie founded For Film’s Sake Festival, premiering over 300 female titles to Australian audiences before pivoting to direct distribution in 2018. In 2019 FFS launched the first global narrative feature development lab exclusively for female and non-binary filmmakers, financed by Screen Australia, Telefilm Canada, the British Film Institute, Swedish Film Institute and the New Zealand Film Commission. Sophie is also a Churchill Fellow and regular media commentator and contributor to print and televisual mediums including the Guardian, the New York Times, the BBC, the Australian, VICE, Broadly and the ABC. In 2018 she was named one of Westpac’s ‘200 Women who will change the world’, alongside Michelle Obama and Pussy Riot. 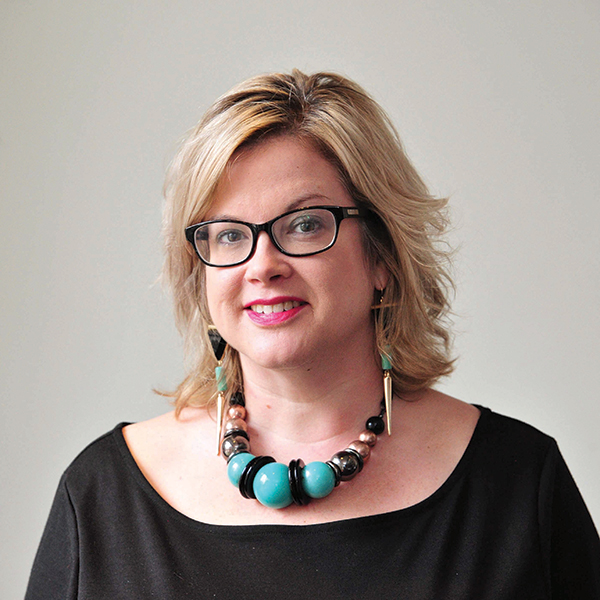 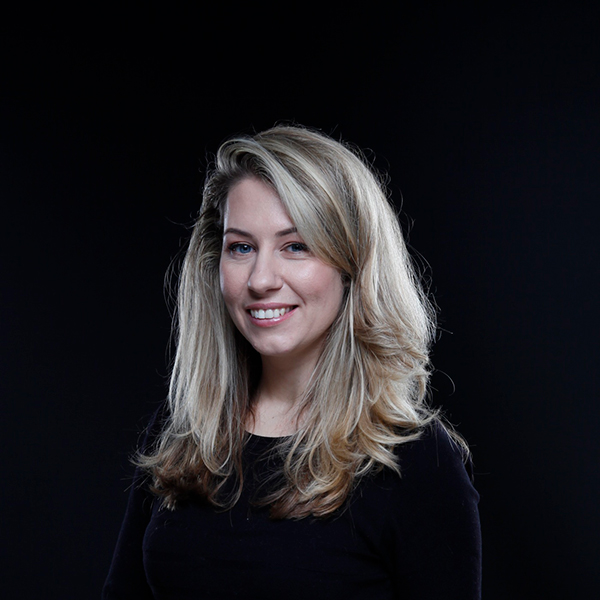 Giedrė Žickytė is an EFA nominated documentary film director and producer based in Vilnius, Lithuania and the founder of the production company MOONMAKERS. Her films won several dozen international awards, were distributed theatrically, co-produced and broadcasted internationally. Her recent documentary film THE JUMP received the Best Documentary Feature Award at the Warsaw Film Festival, Jury Prize and Audience Award at Salem Film Festival (USA, 2021). I’m Not From Here (co-directed with M.Alberdi) was nominated at the 2016 European Film Academy Awards. In 2015, her feature documentary Master and Tatyana was awarded Best Director, Best Documentary, Best Cinematography, and Best Editing at the Lithuanian Film Academy Awards. 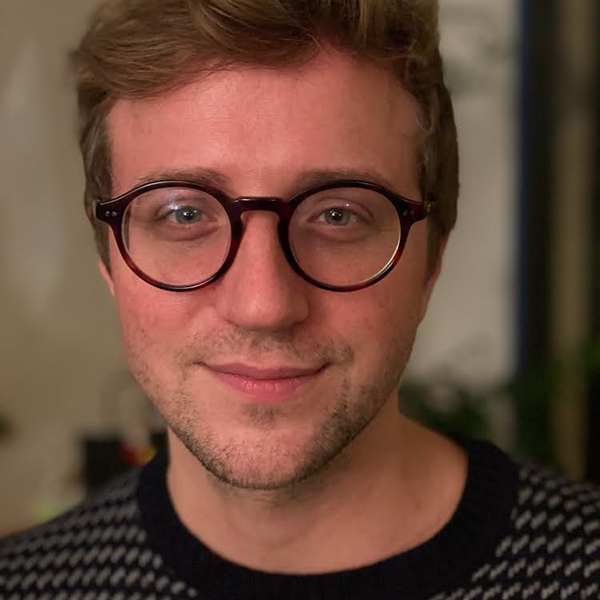 Harry Vaughn is a film consultant with a decade of experience in the film festival world. As senior programmer for the Sundance Film Festival, he selected US and World documentary and narrative titles for the festival and has travelled the world as advisor and tutor for projects in various stages of production. He is on the feature documentary selection committee of Cinema Eye Honors and has served on numerous film juries, including Hot Docs, Sarajevo, Zagrebdox and One World Film Festival. He has also worked extensively for LGBTQ organzations like Outfest and Frameline and is a board member of Dirty Looks, a platform for queer film, video and performance founded in 2011.