While these films may be onscreen for mere moments, they make lasting impressions. Limited in length but never in creativity, short films have their very own energy, far removed from the financial constraints of a feature film and often the rules of cinema itself. Whether they embody the start of an idea or the crystallization of one, shorts are one of the most consistently intriguing cinematic forms, a fascinating world unto themselves.

Every short film in the Seattle International Film Festival is eligible for both the Golden Space Needle Audience Award and the Grand Jury Prize. Our Shorts Competition jurors will choose winners in the Live-Action, Animation, and Documentary categories. Each Grand Jury Prize winner will receive $500; winners also qualify to enter their respective Short Film category of the Academy Awards® for the concurrent season without a theatrical run. 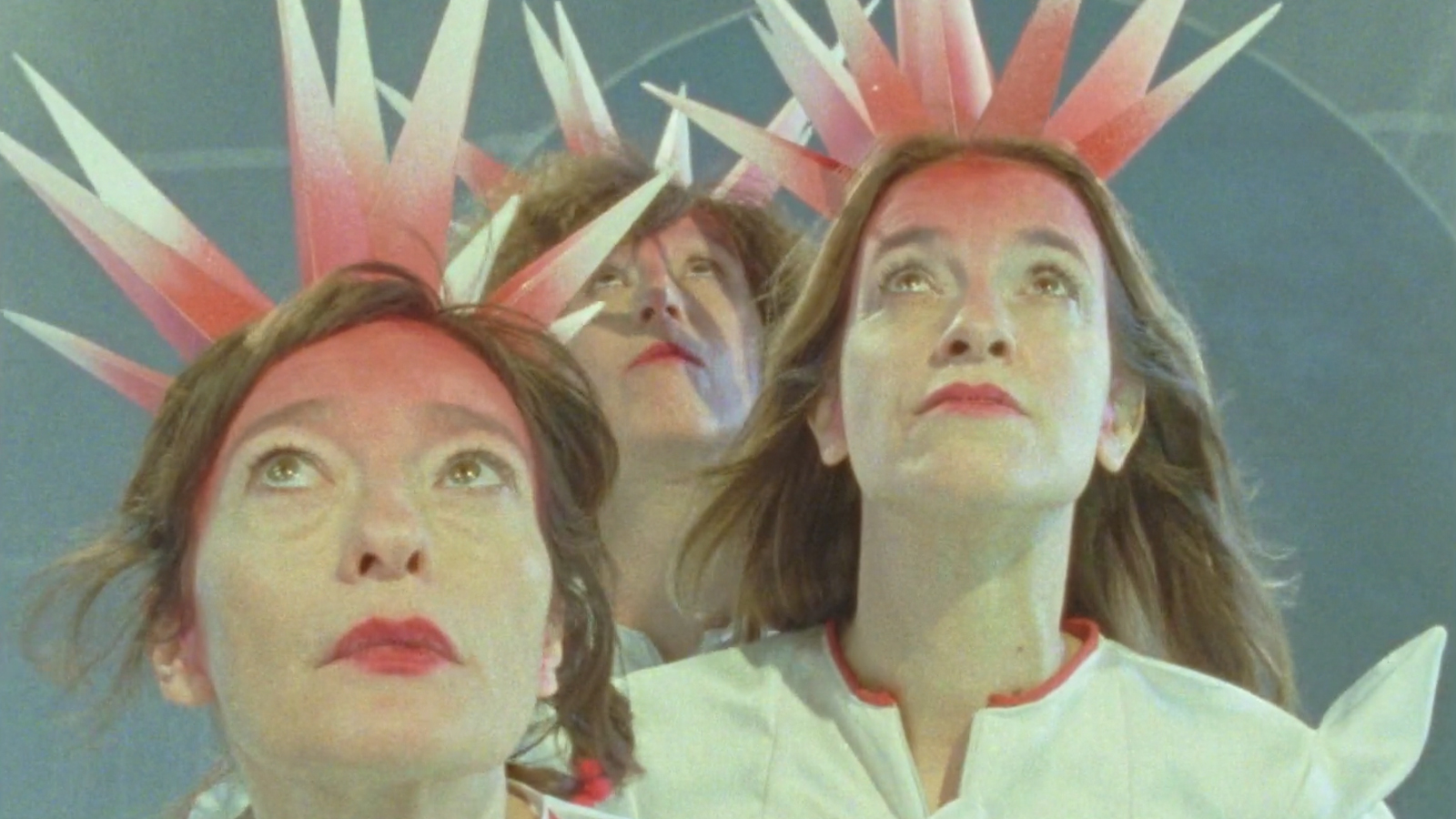 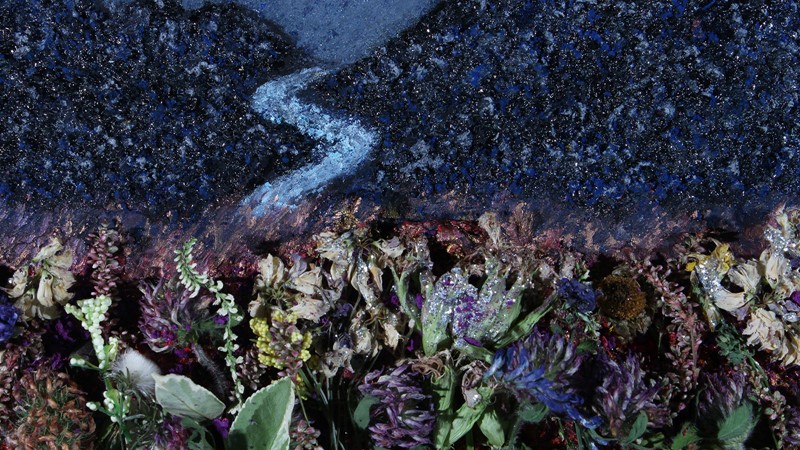 The spirit remembers what it means to be in relationship to all beings, past, present and future, seen and unseen. 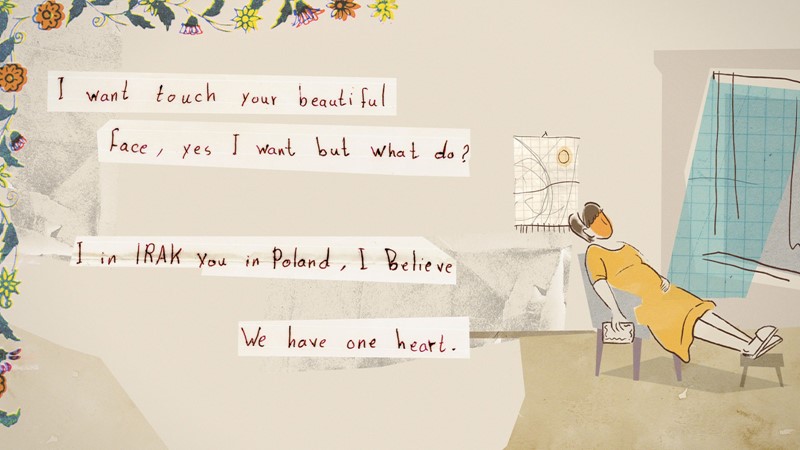 With the tip of their pen or the click of their mouse, these talented filmmakers take us on unexpected journeys from the otherworldly outer reaches to the inner depths of one’s mind. 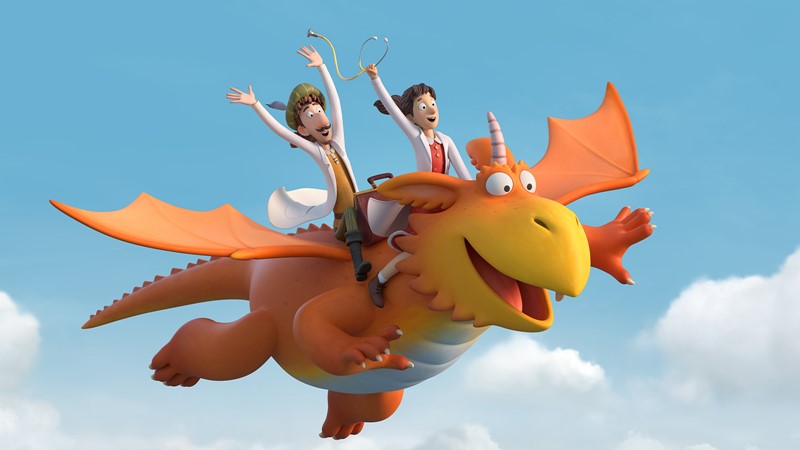 Bring the whole family around your home entertainment center for a playful set of animated and live-action films curated for the young and the young at heart. 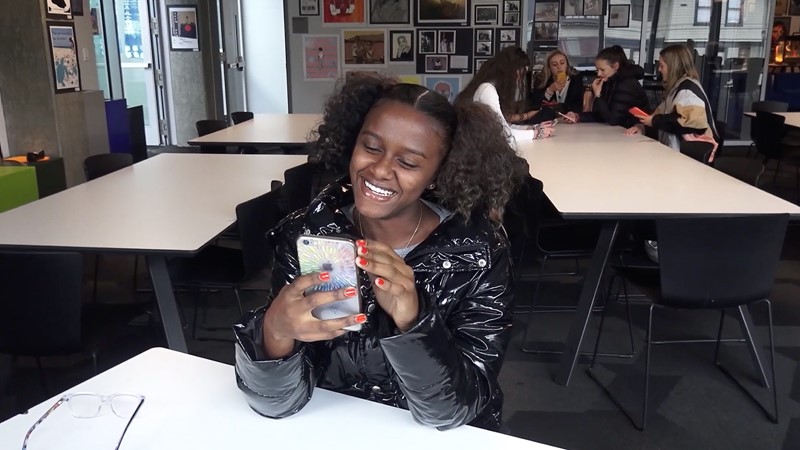 The next generation of filmmakers are finding their unique voices and creating media with purpose. These shorts from filmmakers 18 and under are glorious evidence that storytelling is already strong for the future. 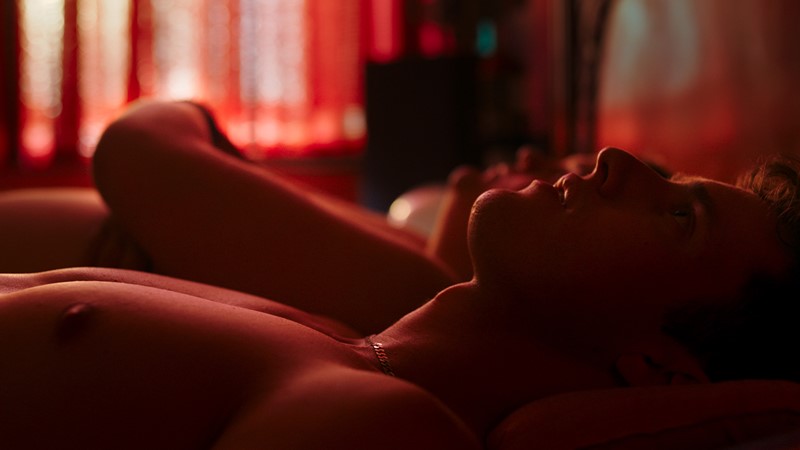 A Gay in the Life

For the men in these shorts, everyday life is forever shaped by unexpected circumstances. 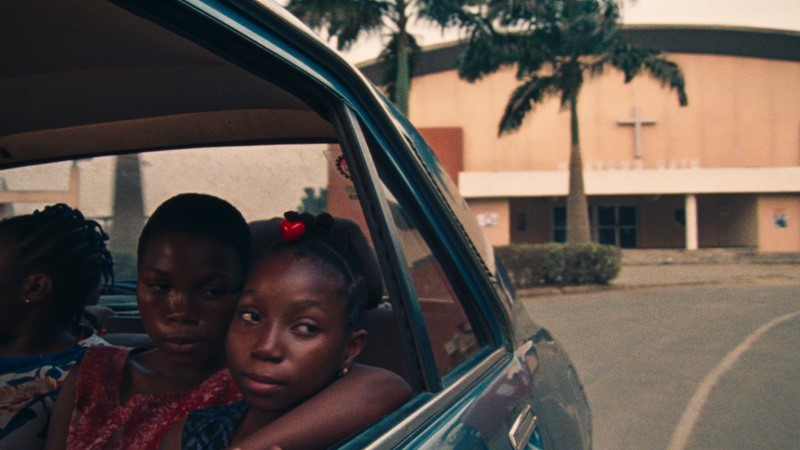 Hope, pain, strength, reptiles: we inherit many things in this world — and some we choose to leave behind. 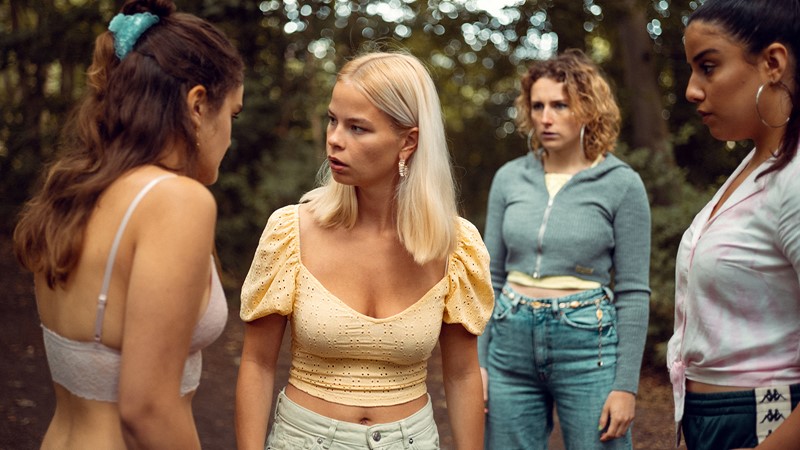 Navigating the passage into adulthood is tricky at any age. 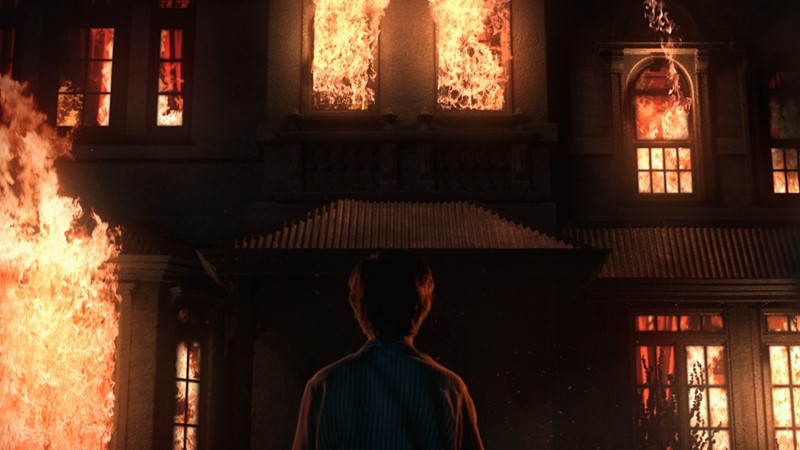 Nine terrifying tales to disturb your sleep and disquiet your dreams. 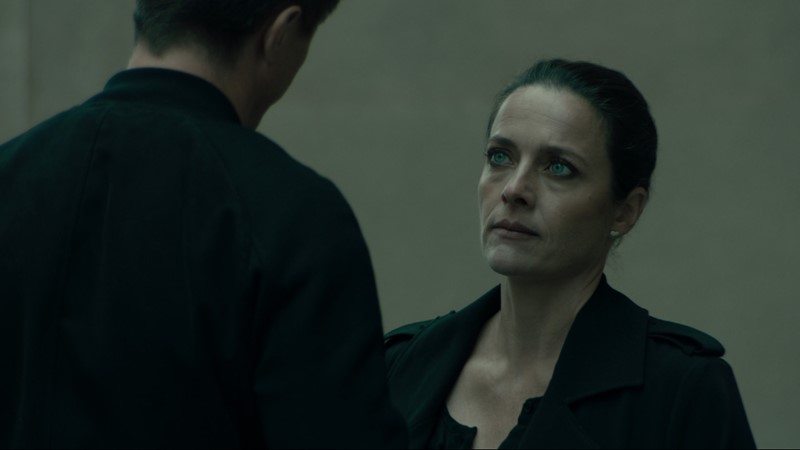 Nine episodes that explore how secrets can energize, embarrass, expose, entrap, and maybe even enlighten us. 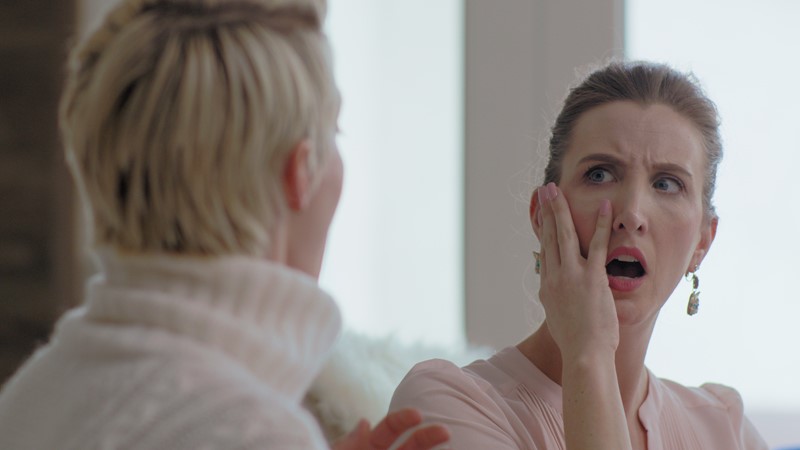 She sees love, she sees rage, she sees blood. A program dedicated to these shes. 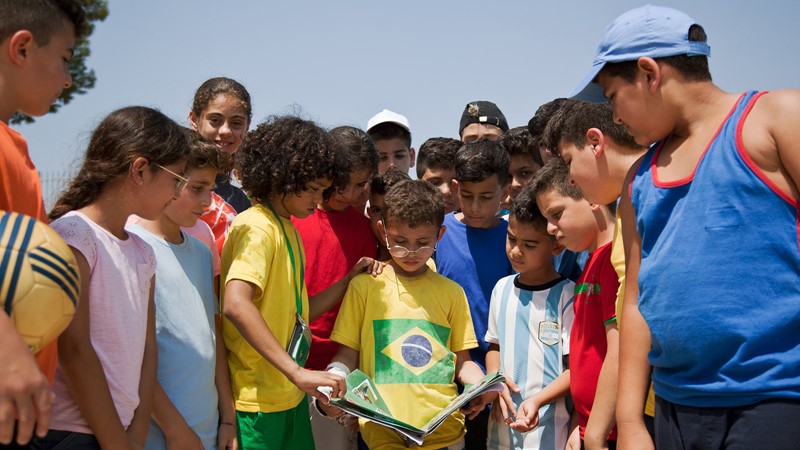 It's a thrill to find a short film that makes the perfect pairing with a feature. 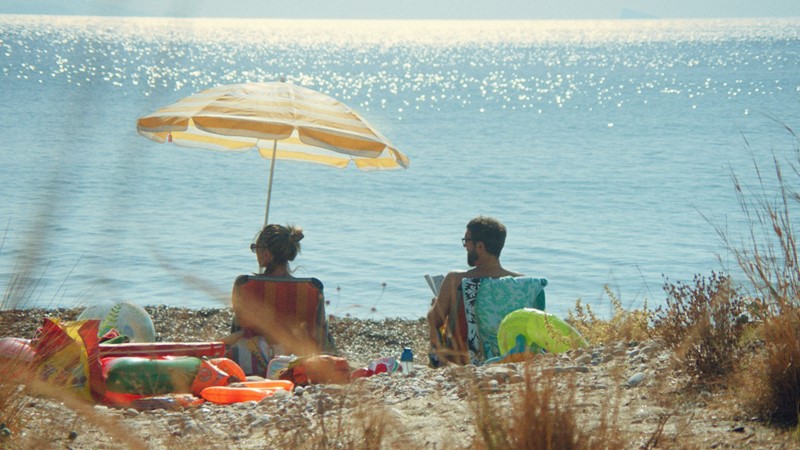 Even the darkest clouds can have silver linings. This global collection of short films explores how the worst of times can bring out the best in us.