Time travel may still just be a dream in the scientific world, but in cinema it is practically inevitable, as every film captures several distinct moments in time: the period of the story, the era of the film’s creation, and the instance of discovery and even rediscovery by the filmgoer. 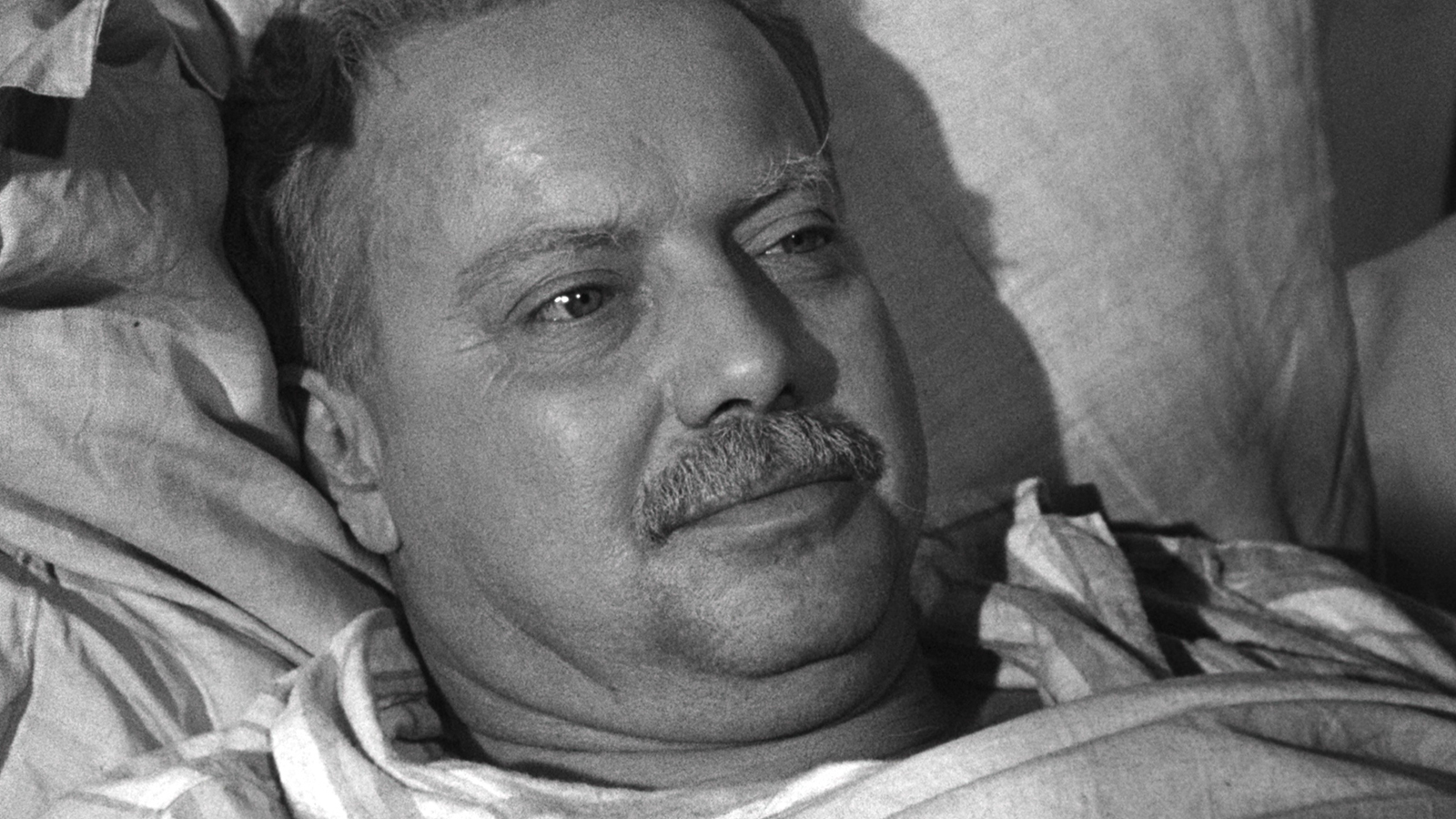 A man returns to his Algerian vineyard countryside home to be with his dying father in this neorealistic gem from 1962. 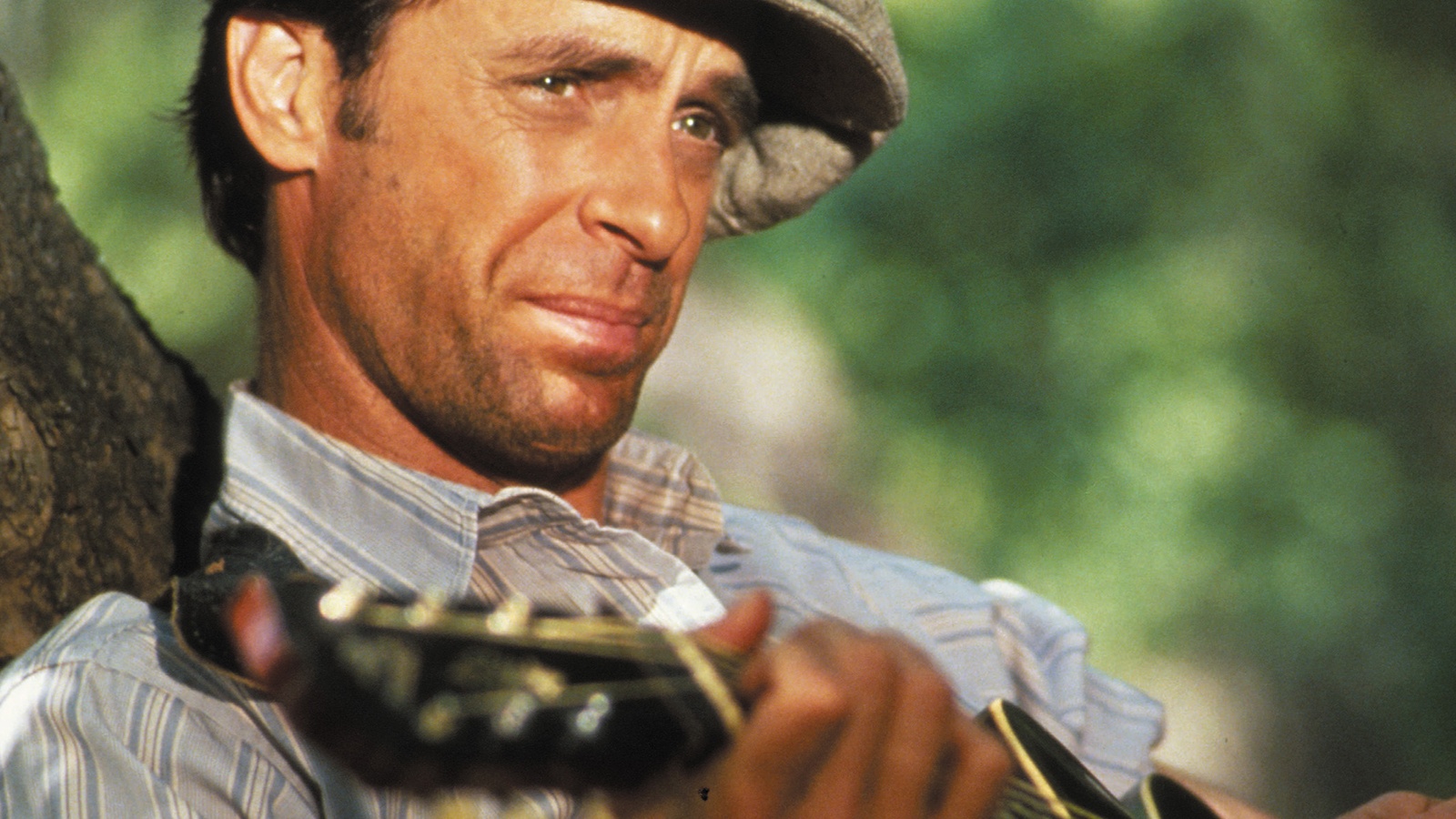 The Ballad of the Sad Cafe

A Southern Gothic with Vanessa Redgrave and Keith Carradine as an eccentric moonshine supplier and her ne’er-do-well ex-husband. 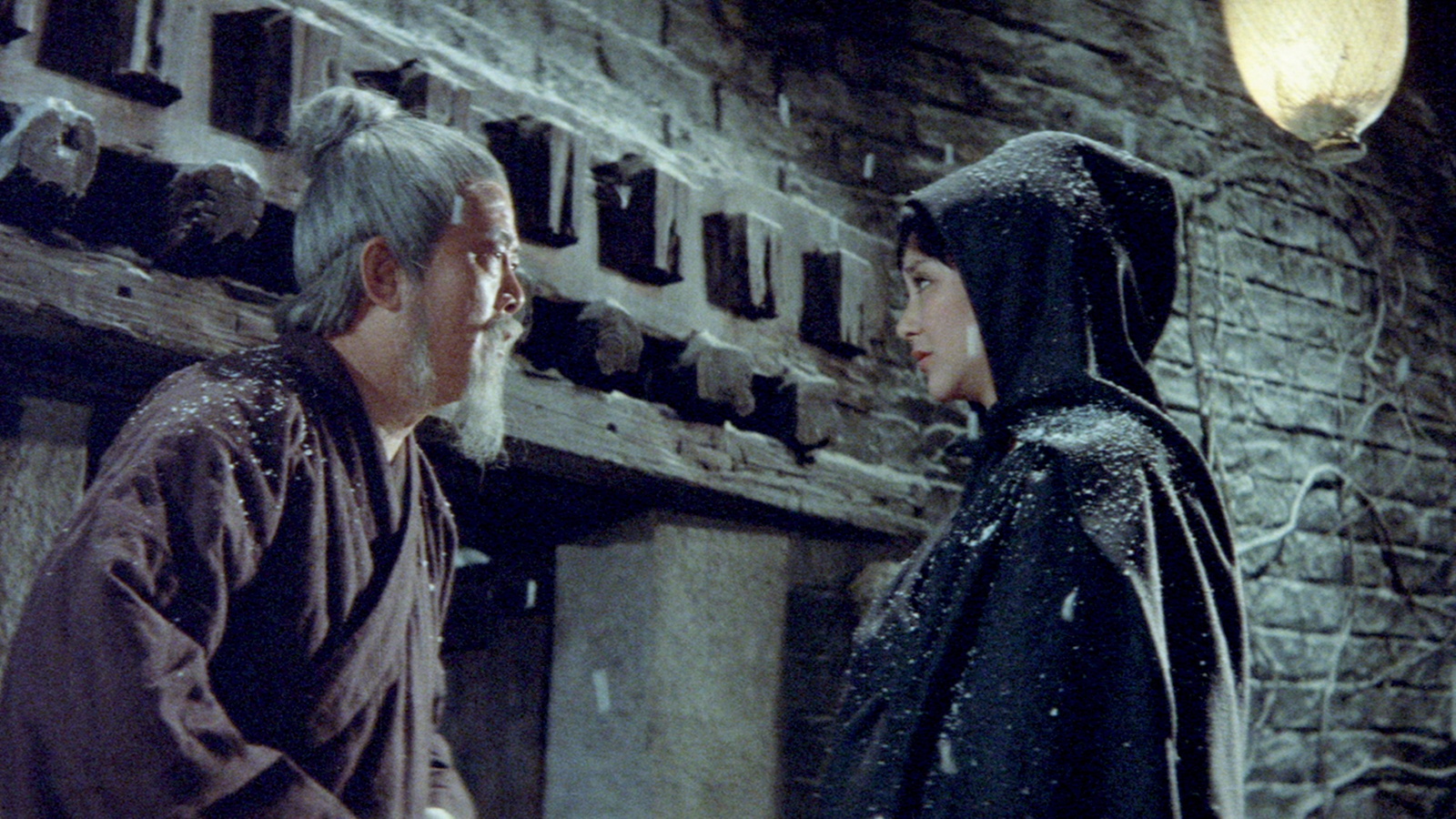 A Taiwanese film from 1972 about a man on death row and the woman his grandma sends to hopefully get an heir before he dies.