SIFF Artistic Director Beth Barrett picks some of her highlights from the 2019 Festival.

Beth Barrett is the Artistic Director of SIFF (organizers of the Seattle International Film Festival, SIFF Cinema, and SIFF Education) and has been working with SIFF programming since 2003, securing SIFF's status as an Academy Award® qualifying festival in 2008. She serves on the board of the Film Festival Alliance, and has participated in juries and panel discussions at several universities and film festivals. Responsible for all aspects of SIFF programming, Beth has been in Seattle for 25 years and holds an M.A. in Northern Renaissance Art History.

Thrilling history of a legendary landmark of Black and US culture, with incredible historical footage and interviews. 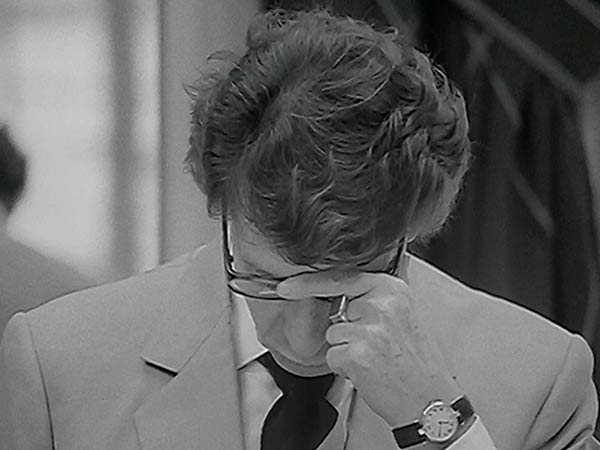 Not available for almost 20 years, this complicated portrait of Yves Saint Laurent bringing his final collection to life is complex and fascinating.

The Extraordinary Journey of Celeste Garcia

Consistently interesting Cuban debut that mixes absurd humor and wry political commentary with light science fiction and aliens among us.

Sword of Trust, Late Night, The Farewell are all accomplished comedies from women directors that you should NOT miss!

Coming of age so lightly told, gorgeously created, and with such sensitivity to all the characters, all fully realized-a joy to watch.