SIFF Programmer Clinton McClung picks some of his highlights from the 2019 Festival.

Clinton McClung began his career as a film programmer at the historic Coolidge Corner Theatre in Boston, then fell in love with Seattle during a stop at The Egyptian while touring the country presenting the "Buffy the Vampire Slayer" Sing Along. He's been programming with SIFF since 2010, and his favorite film always will be the wonderfully bad roller skating fantasy Xanadu.

After wowing us last year with his all-Queen version of Highlander, Seattle's own DJ NicFit returns to the festival with a special presentation of the animated cult classic Fantastic Planet augmented by a live-performed DJ set featuring the psychedelic rock band Flaming Lips, whose music perfectly compliments and parallels the themes of the film. 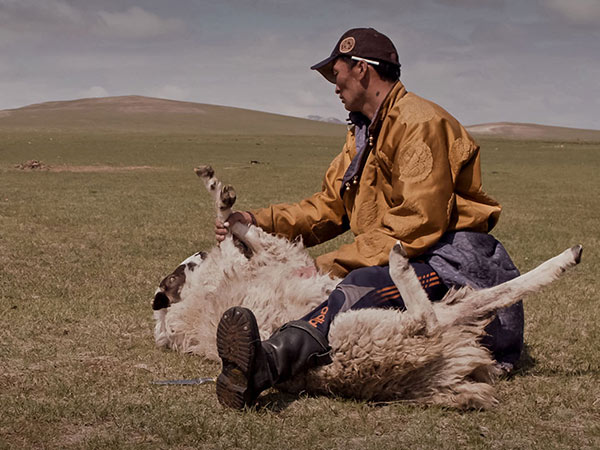 The diaries of a Finnish linguist travelling through Asia in the early 20th century are fascinatingly juxtaposed with gorgeous contemporary footage of the same areas. 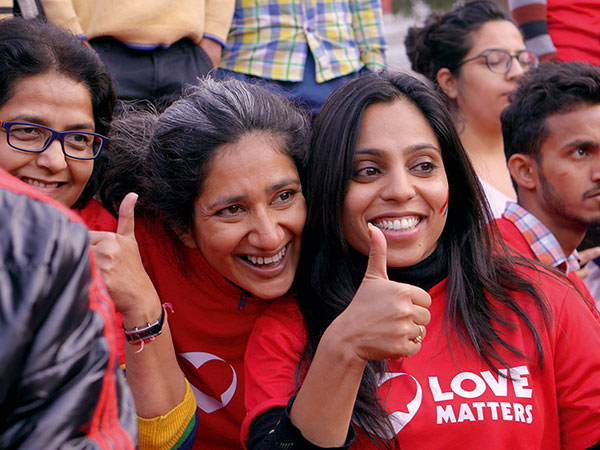 A wonderfully uplifting look at five amazing women from all over the world who are fighting for sexual liberation. 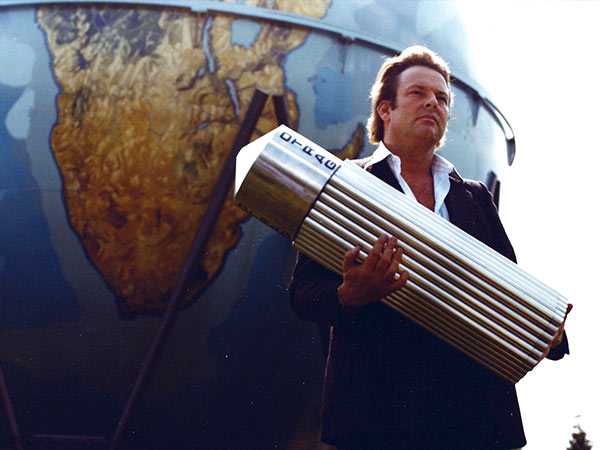 The Fitzcarraldo of the space race, this adventurous documentary follows a German engineer's formation of a private space exploration company-in the Congolese jungle in the mid-'70s! 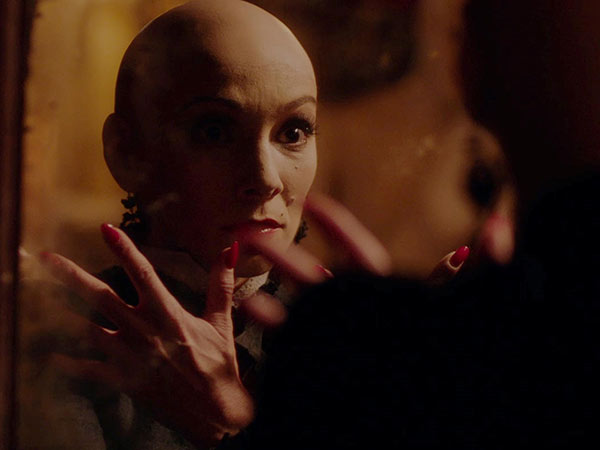 Variety describes it best: "The giallo remake of The Sisterhood of the Traveling Pants that you never knew you always wanted" 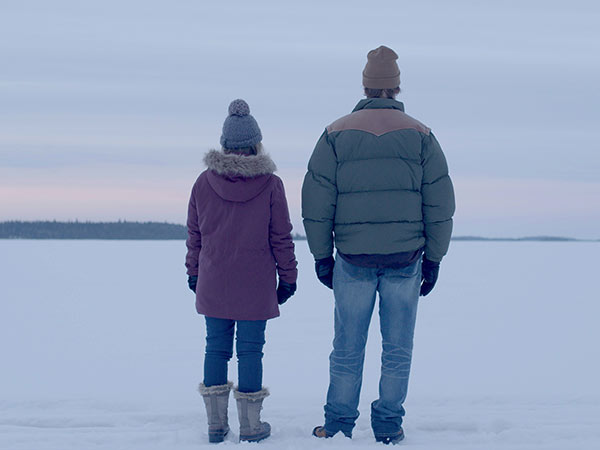 The always delightful Rachael Harris plays a Marge Gunderson-esque housewife who becomes a modern Mrs. Maisel with the help of a depressed comic (Rob Heubel). 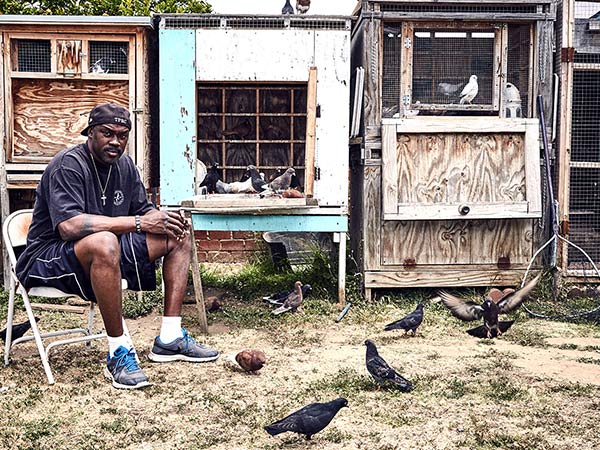 A real discovery of a film that shows a fascinating group of men in South Central L.A. who find a sense of purpose through their devotion to...somersaulting pigeons! 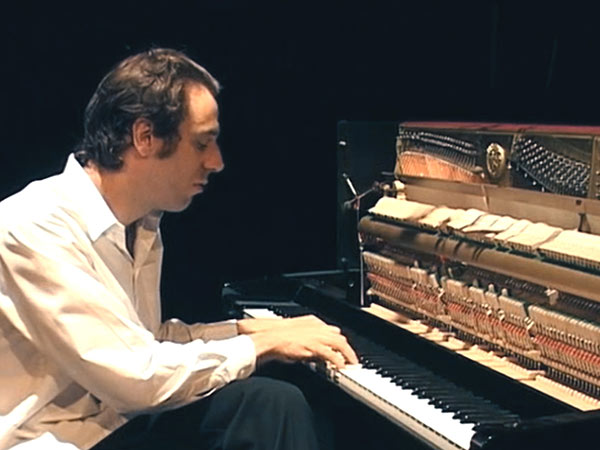 Shut Up and Play the Piano

From early collaborations with Peaches to concert hall respectability, the story of pianist Chilly Gonzales is the stuff that art-punk dreams are made of. 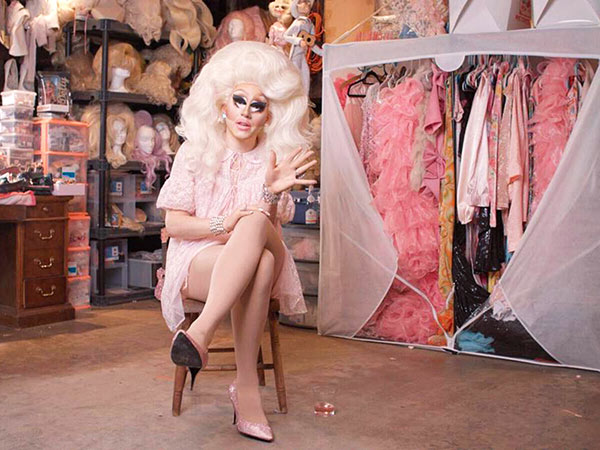 Behind the scenes during a truly life-altering time with one of my all time fave RuPaul's Drag Race contestants.