SIFF Programmer Colleen O'Holleran picks some of her highlights from the 2019 Festival. 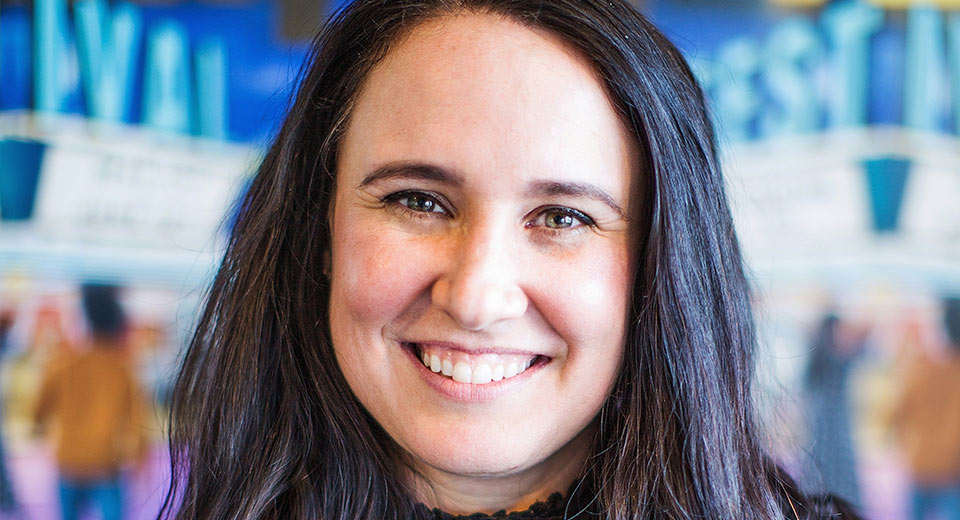 After studying anthropology at the University of Colorado, Colleen O'Holleran produced independent horror films between 2007 and 2009 with Hepo Hill Productions. She was the activities manager for GeekGirlCon in Seattle from 2016 to 2018 and is the co-creator of SIFF's WhatTheFemme! education series for which she teaches classes on women in genre cinema. Colleen has been a programmer for SIFF's WTF lineup since 2017.

The Lobster meets The Stepford Wives—Suburban life explodes on the screen in this hilarious satire directed by Uprights Citizens Brigade veterans Jocelyn DeBoer and Dawn Luebbe.

Peter Strickland is back, this time with a supernatural thriller about a haunted dress. When asked about inspiration for the film, Strickland said his biggest influence wasn't giallo but a hometown department store called Jackson's.

The Innocent follows a Swiss scientist on a journey of self-discovery propelled by a visit from her ex-lover who she thought was dead (or was he the devil, as her religious cult believes??).

Director Yann Gonzales is not making an homage to giallo—he is treating giallo as a contemporary filmmaking technique.

Grief is purgatory, and we're all going to die. Welcome to the demonic carnival ride / existential camping trip from hell also known as Koko-di Koko-da.

In 1985, director Makoto Tezuka, son of manga legend Osamu Tezuka, made this movie to showcase a soundtrack that been created by TV personality Haruo Chicada. The result is a charming musical with edgy hooks and nonsensical whimsy. Enjoy!

Nightmare Cinema is this year's WTF horror anthology! Featuring shorts by Joe Dante, Alejandro Brugués, David Slade, Ryuhei Kitamura, and Mick Garis, it has something for everyone: slasher-in-the-woods, exorcism, and body horror.